Synopsis: The Principality of Wallachia with the capital Bucharest (today a region of Romania) before the Revolution of the year 1848. A couple of secret societies are working to chase away the Prince Gheorge Bibescu from his throne, arms are transported on secret ways, preparing the first popular revolts in Bucharest, as the first act of the Revolution of 1848, which revolution is the first impulse of the later act of the Union of the Wallachia with Moldavien (Romanian United Principalities in 1862, Kingdom of Romania in 1881 and Kingdom of Greater Romania 1918, with Transylvania, Bukovina and Bessarabia) 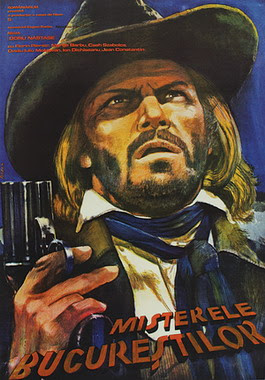