Synopsis: Paul Hanganu loves two women. Adriana his wife and the mother of their daughter, the woman with whom he's shared the thrills of the past ten years, and Raluca the woman who has made him redefine himself. He has to leave one of them before Christmas. 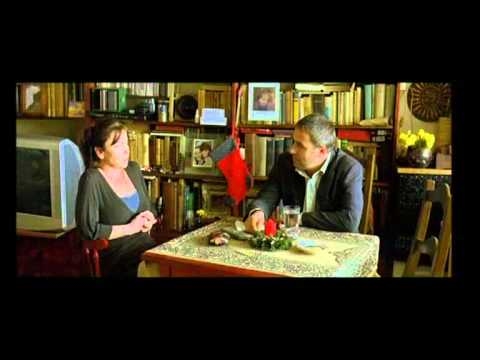 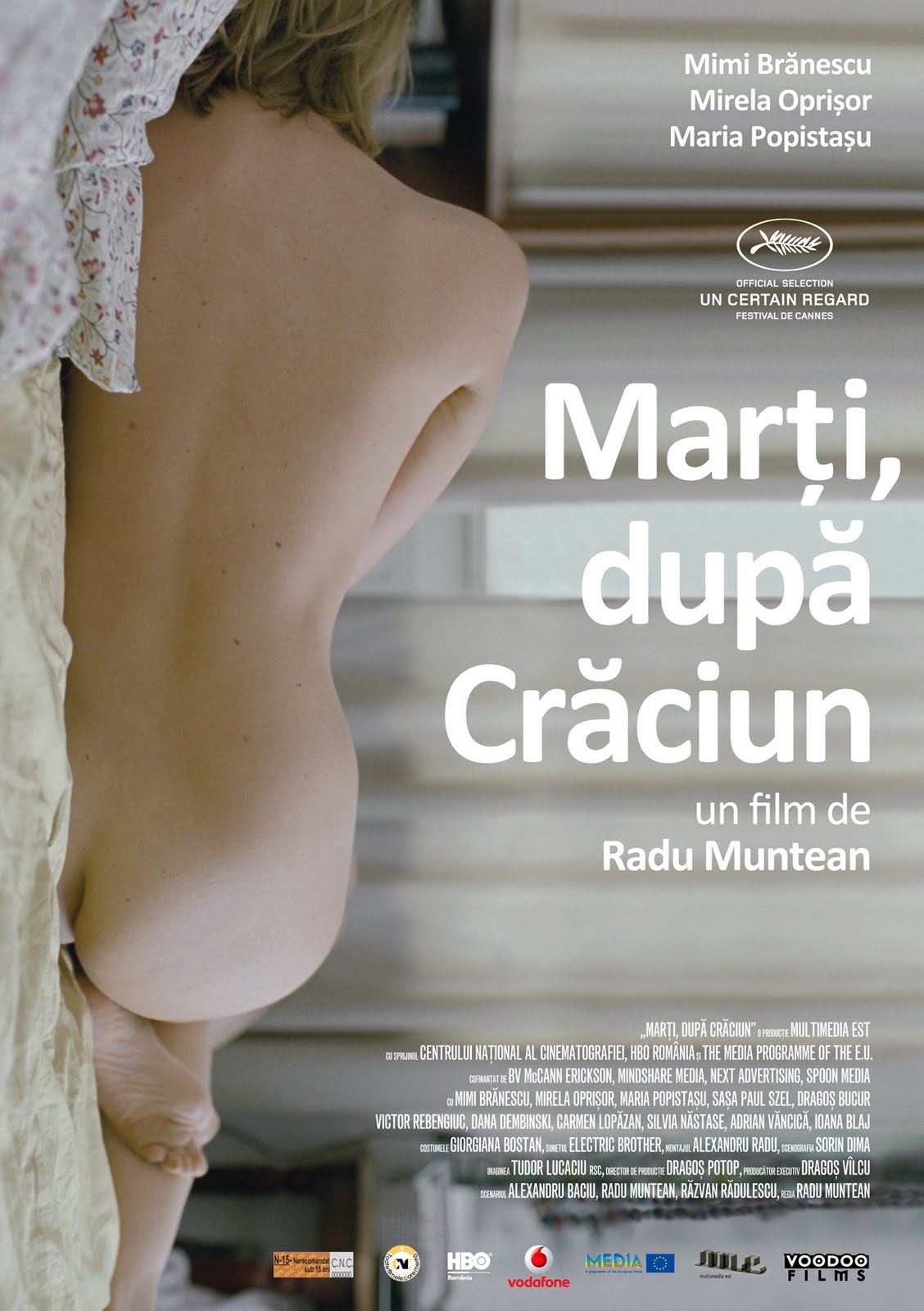