Synopsis: In 1959, in Romania, six former members of the nomenklatura and the secret police organize a hold-up of the national bank. After their arrest, the state forces them to play themselves in a film which reconstitutes the crime and the investigation. At the end of their trial, filmed live, they are sentenced to death and executed. 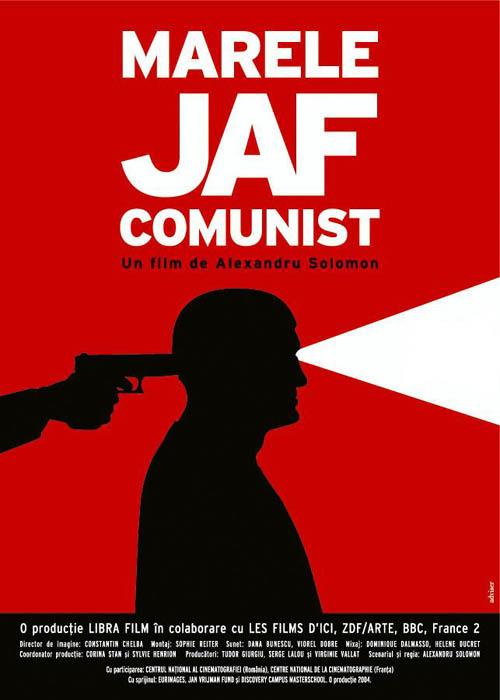