Synopsis: The personal story of the young student Felix Goldschmidt, who finds himself arrested for a crime he does not understand, like his fellow prisoners, he believes at first that he the victim of a mistake. But Red Gloves is also a political story, describing how a totalitarian state imposes itself by fear, rooting out individuals almost randomly and demanding their submission. By cutting back to scenes from the old life of Felix, the author manages to achieve balance and contrast with the suffocating atmosphere of the prison. We are shown our hero as an idealistic young man, searching for love and fulfillment. 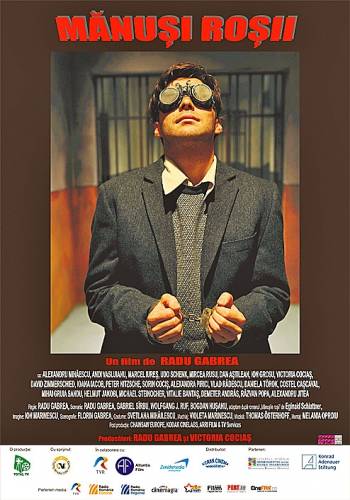