Synopsis: Iulian spent his teenager life at an orphanage, in which he found himself at the age of ten. Because of the bad treatment he endured, he decides to run away wanting to escape and to build a new life on his own. He will choose Bucharest as his destination. Here he will make new friends who will try to help him, involving their families into the process. But will he succeed? 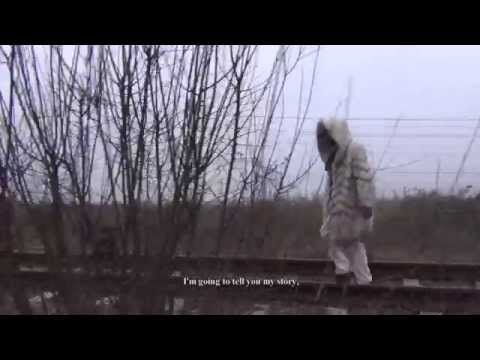 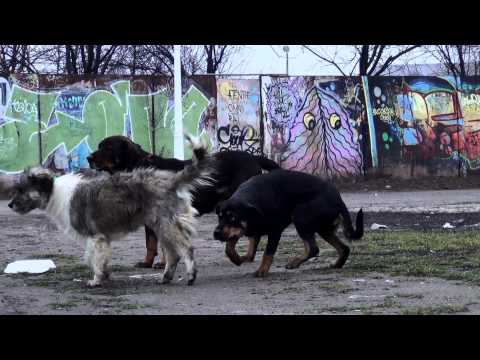 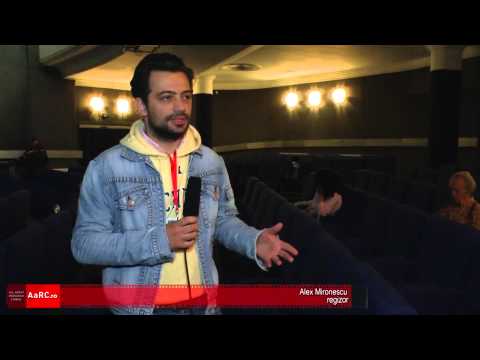 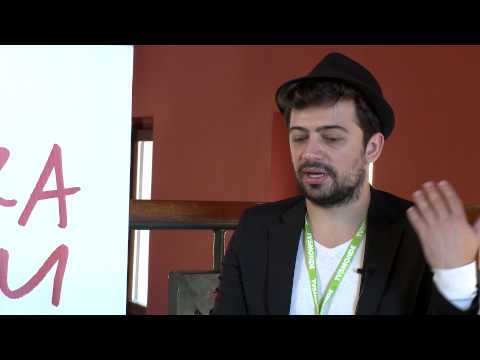 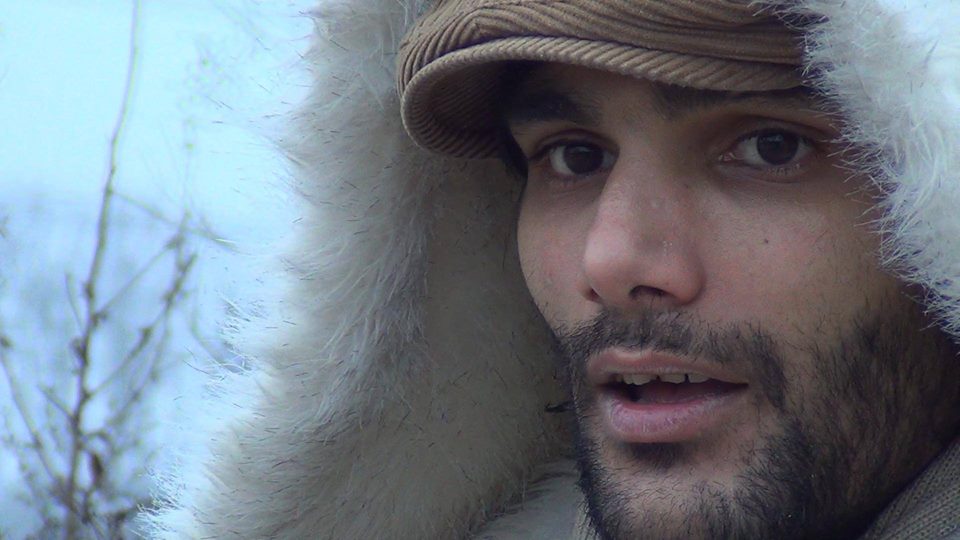