Synopsis: Laurentiu Calciu, a former math teacher and film buff, got hold of a VHS camera just after Romania's 1989 revolution and started wandering the streets of Bucharest with Rupert Wolfe Murray, who was there as a "stringer" (the lowest form of journalistic life) for the Scotsman newspaper. This film shows some of what they saw: people arguing furiously with each other about the pros and cons of Iliescu (did his National Salvation Front simply inherit power from the Communists or was he leading the people into a bright new future?). This is the only film about the Romanian revolution that gives the man on the street time to present his (not always very coherent) views. It also covers the much disputed general election that took place in May 1990.(Rupert Wolfe Murray) 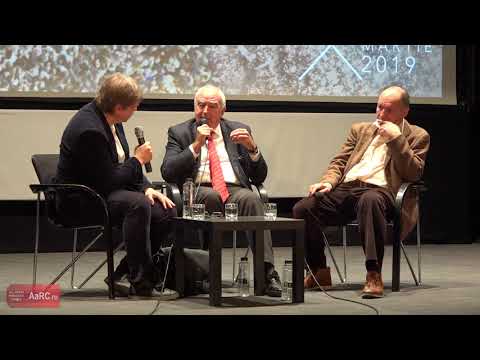 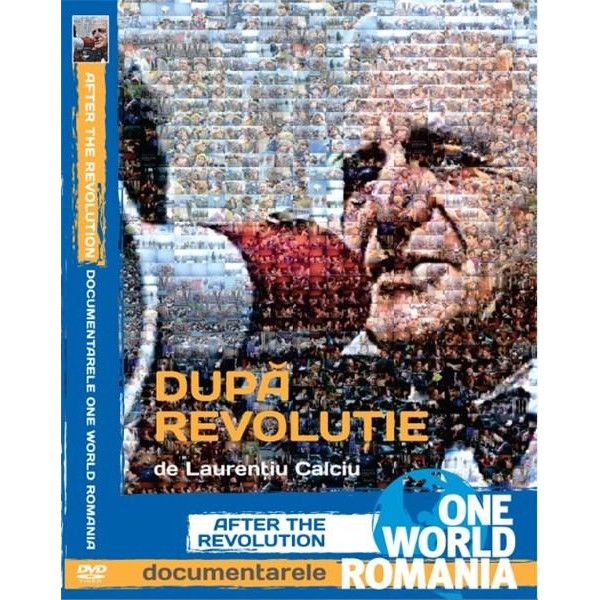