The ARO car factory went bankrupt and is about to be privatized in a week. It will be bought by a French company that intends to turn it into a snail farm. The currently factory has 3000 workers and only 300 will keep their jobs. Union leader George (Andi Vasluianu), (Ana's husband, father of Viorel) lives with a modest monthly sum, like all the other workers in the city. Not able to sleep, one night she sees a television commercial about a sperm bank that pays $ 50 for each donation. That's the mad idea to save workplace of his colleagues. If 1,000 workers sell their sperm for a week, they could raise enough money to save the factory from bankruptcy. 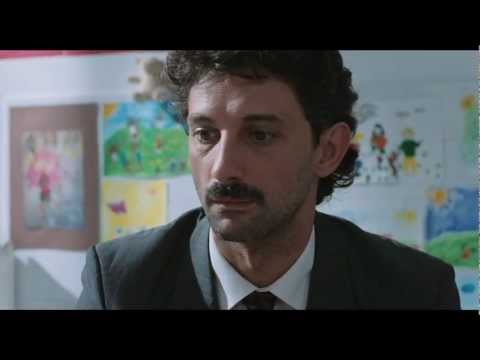 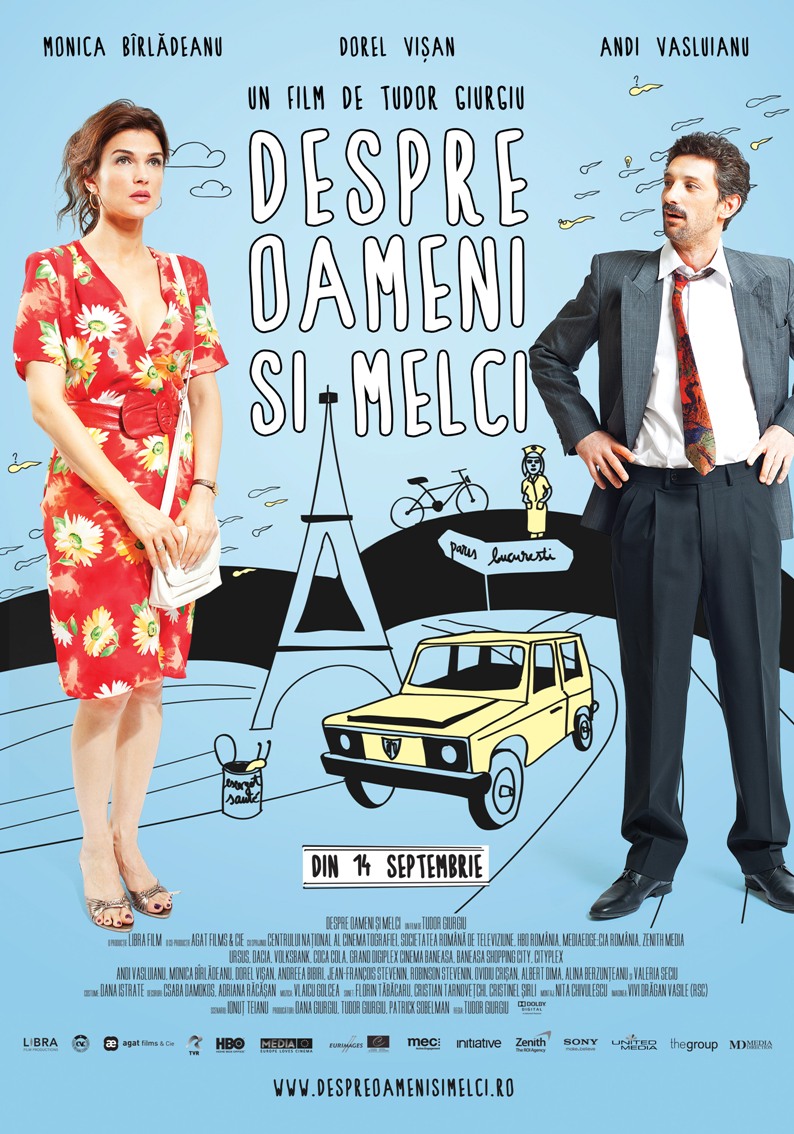