Two fathers — one Romanian, the other Serbian — look each other for his child lost in the neighbouring country. The Romanian daughter is in Kosovo where she is forced to prostitute, the son of the Serb died in an accident in Romania. The two parents pass each other at the border without ever getting to know each other. 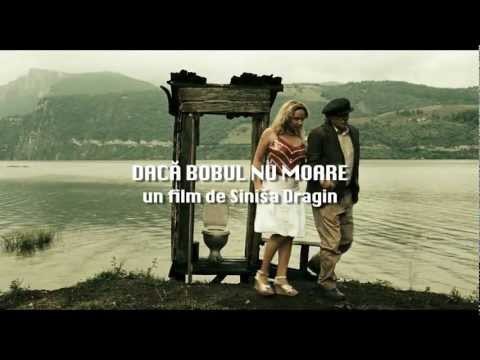 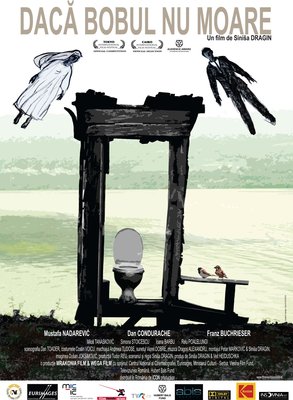