Thirty years ago Andrei Simoniovich Filipov, famous conductor of the Bolshoi  orchestra, was fired for hiring Jewish musicians. Now he is a cleaning man at Bolshoi and he accidentally finds that Châtelet Theater in Paris invites the Bolshoi Orchestra to perform there. He decides to gather his former musicians and go to Paris instead of the current orchestra of the theater. He wants the orchestra of old Jewish or Gypsy musicians to come, like the first violin, Anne-Marie Jacquet a young virtuoso. If they manage to overcome all the difficulties encountered, this very special concert will be a triumph. 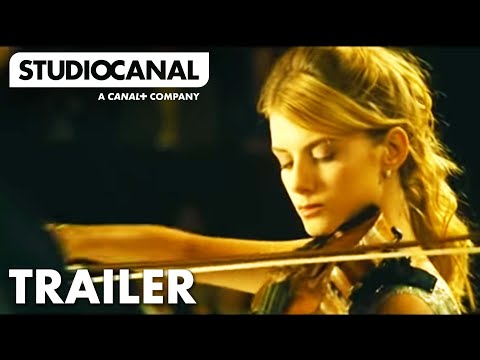 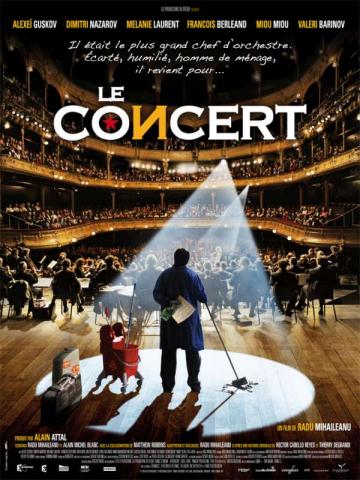