Synopsis: A moving coming of age story in a time of extreme change: on August 23, 1944 in a small city in Romanian Transylvania, the 16 year old Felix Goldschmidt awaits his classmates for their traditional Exitus Party (school graduation). However, this very day the kingdom of Romania takes leave of its ally of many years - Nazi Germany - thus ending the 800 year old, highly successful story of ethnic German immigration at the feet of the Carpathian Mountains. It is a great story of young people's blindness to the rise of Fascism, the destruction of bourgeois values, a first love and shattered friendships. Inspired by the novel of Eginald Schlattner. 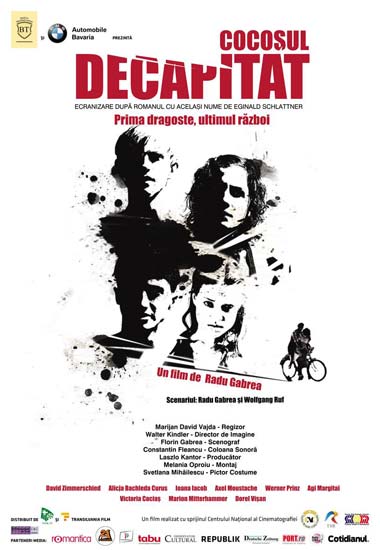