The Certainty of Probabilities (2021)

Synopsis: 1968, The Socialist Republic of Romania. Women catch up on the latest tendencies in beachwear, the young hippies of Hamburg are harshly criticized by Romanian students, while Nicolae Ceaușescu reads the famous defiance speech against the intervention of the Warsaw Pact troops in Czechoslovakia. Floating solemnly over all this is The Internationale, sung on a stadium by a crowd of pioneers dressed in white shirts and red ties. A certainty for each probability: the documentary is at the same time a history lesson and an ideological warning sign, the director’s endeavour permanently draws our attention to the functions of the propaganda film, yet without tarnishing the fascination that dwells in the core of the images, that of the figures that wave at us from a past buried in commonplaces and political parti pris. From behind the ideological façade, through bits and pieces cropping up from underneath the idealistic-bombastic discourse, a bygone world is revealed, one that remained captive in the archives of the Sahia studios. Between cultivating tens of varieties of roses on the soil of Dobrogea and the industrial petrochemical brocade fits an entire history. (Andreea Chiper for One World Romania) 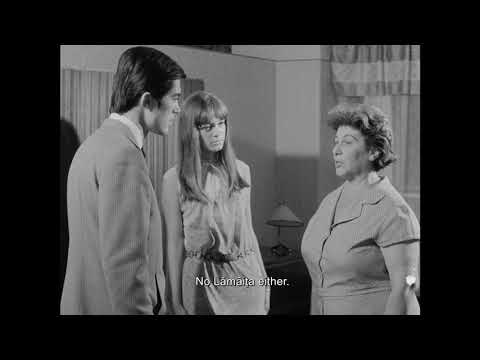 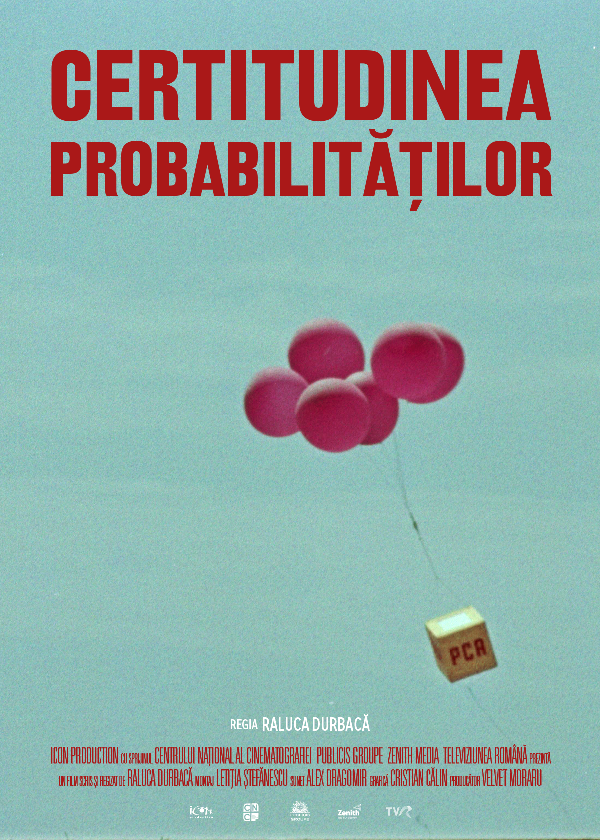