After defeating some Iron Guard gangs in Bucharest, those who survived were hiding somewhere in the mountains. Several bloody events took place in one of the smaller villages. In the unequal struggle with criminals entered the former police commissioner who meanwhile became a Major in Romanian Comunist Police, Mihai Roman. 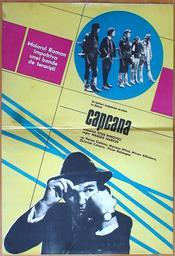