The story of a neighborhood of Bucharest. More specifically, the film is a night of non-stop life of a store located in a neighborhood blocks. Four drive four different stories linked by a key figure, Achim, known as "the boy from non-stop (24 hours open)", played by George Ifrim. The film wants to convey the story of ordinary people in extraordinary situations. 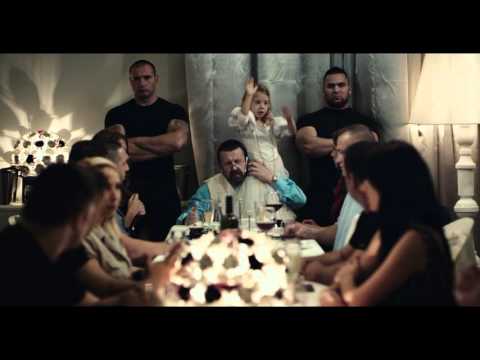 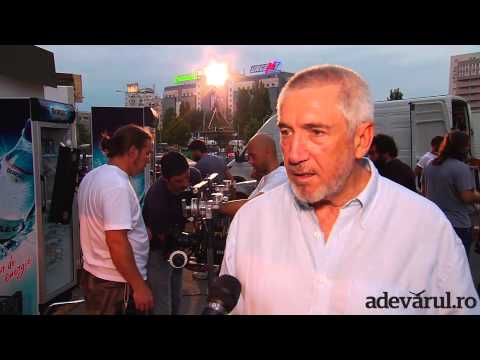 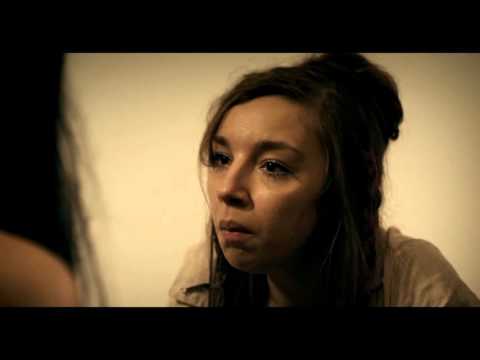 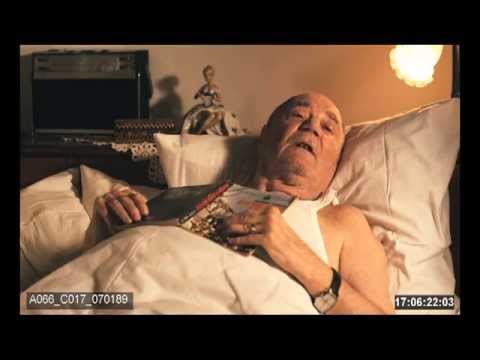 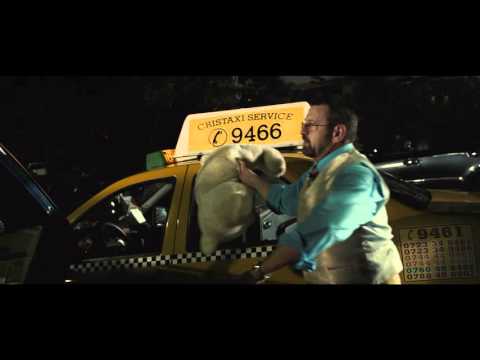 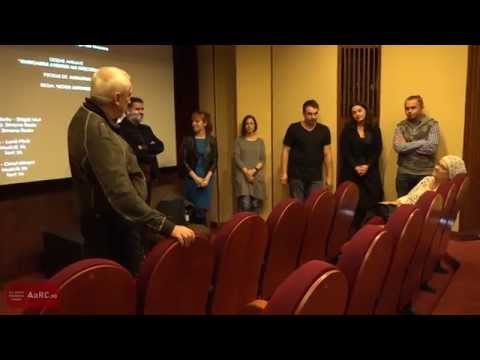 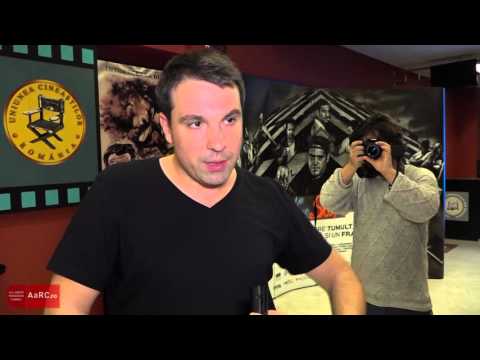 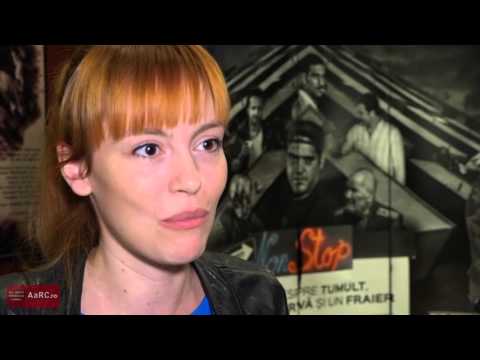 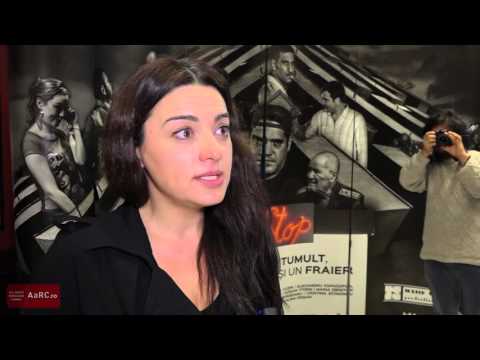 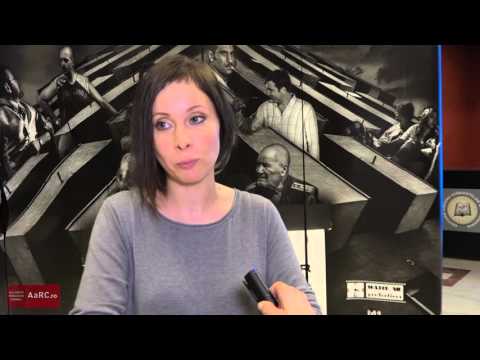 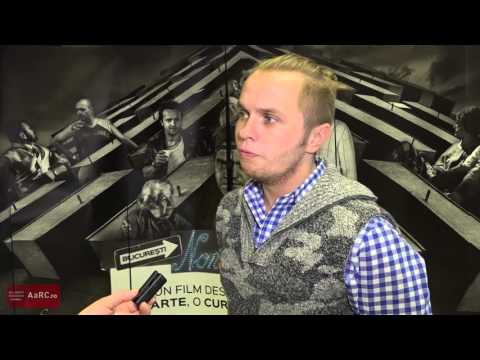 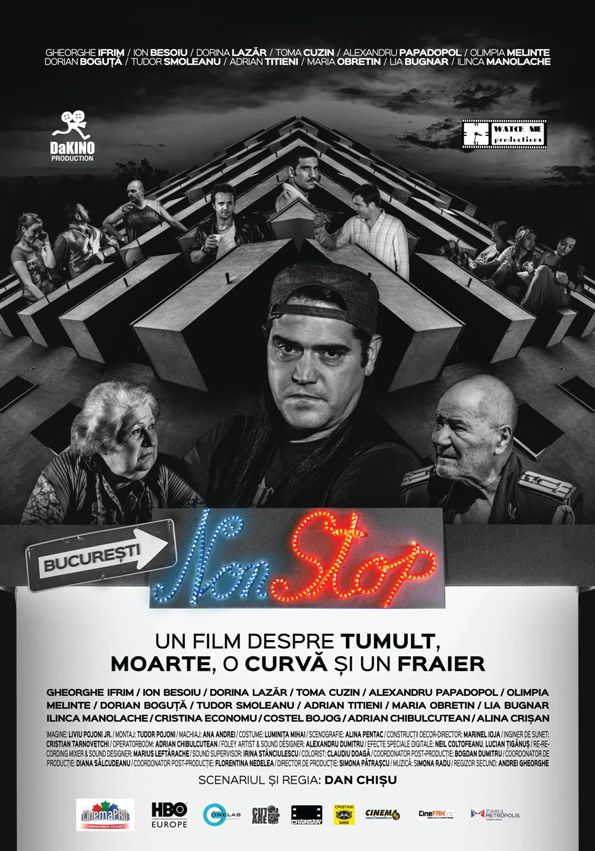