In 1882, a small community from Moineşti left for the Holy Land, in order to establish one of the first Jewish settlements in Palestine. Since then the path of the Romanian Jewish towards Israel intertwines with the history of the modern Romania, in a love-hate bond, the influences of which might not ever be quantified. The film approaches some sensitive topics, such as Romania helping the Nazi Germany, the persecution of the Jews, the pogrom from Iaşi, their implication in the forming of the Communist Party or the secret economic agreements from the Communist period between Romania and Israel. 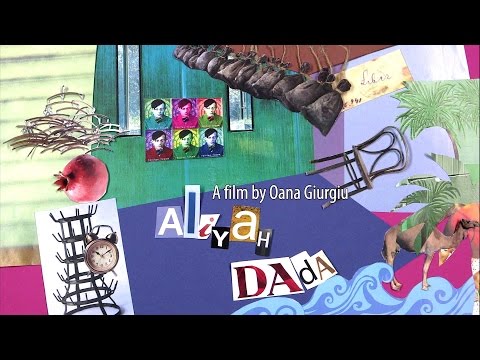 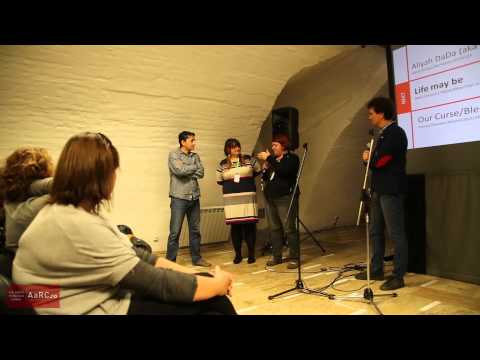 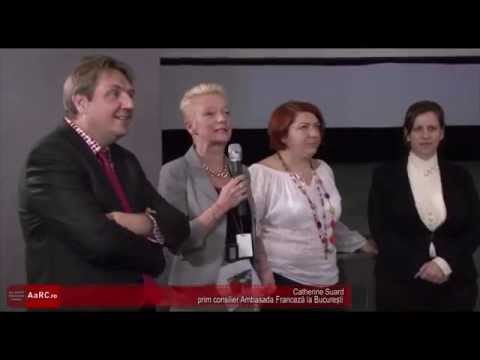 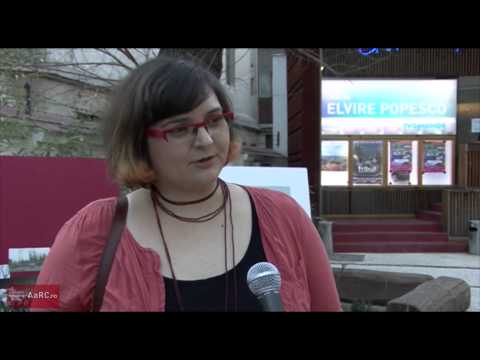 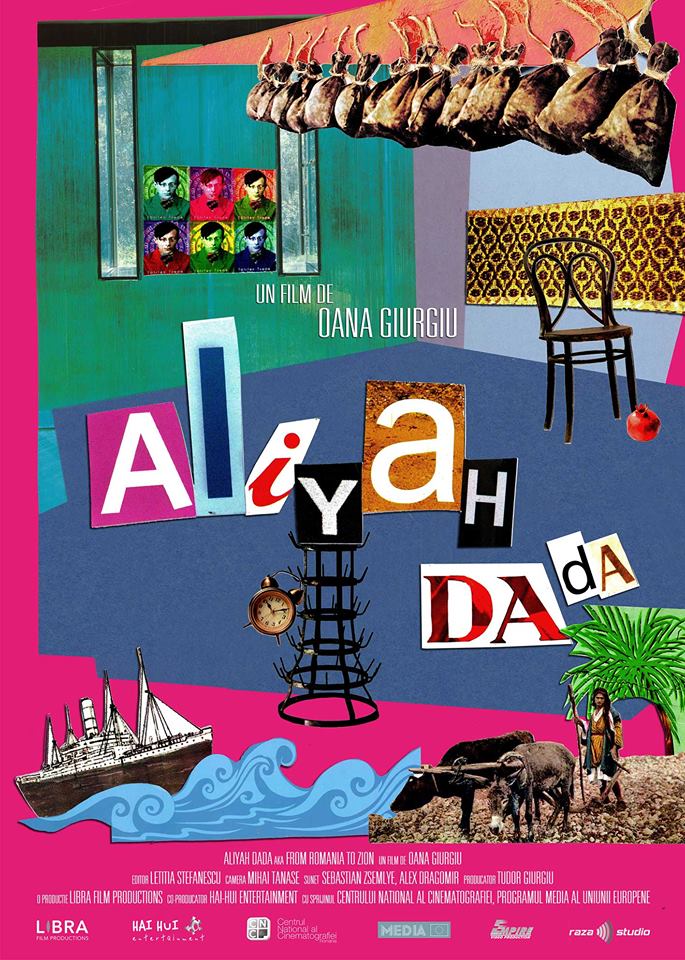