Synopsis: In a room packed with objects of all sorts, a man passes the time painting a mural remake of Picasso’s Guernica, giving books away and taking care of his dog Bakunin. In between, he stares blankly at his works, waiting for something to happen or someone to arrive. “We’ve got to start buying stuff and selling stuff, Bak.”. He handpaints discount signs and hangs them in the window, but the only thing he manages to sell is a baking tray. In a final attempt to reach his audience, he comes up with a plan: The Destruction of Art. 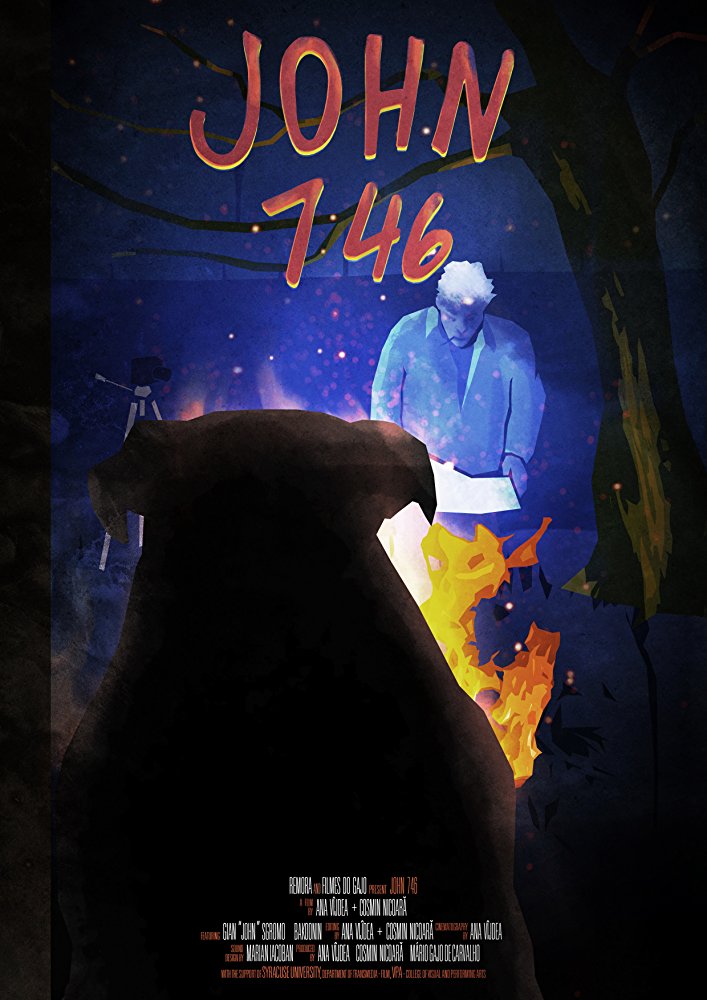