Graduate of the Conservatory of Music and Dramatic Arts in Bucharest (class of 1946), and of the Architecture Institute (class of 1949). He made his debut as an actor in 1945 at the Small Theatre. Though in the early '50 he makes his debut in film as an actor and production designer, and then as a director, the theatre remains his main preoccupation and vocation. He made his debut as a stage director with the play “The Rainmaker” written by Richard Nash, at the Municipal Theatre (Bulandra Theatre) in 1957. He was the artistic director of the Bulandra Theatre between 1963 and 1974, when he was removed after the communist censorship banned the performance of “The Government Inspector” written by Nikolai Gogol and directed by Lucian Pintilie. In 1974 he made his American debut at the Arena Stage in Washington. He lves Romania in 1980 and from 1986 he taught directing at Columbia University, then acting at the New York University in New York. He became an Honorary Member of the Romanian Order of Architects in 2006.

Liviu Ciulei about...
...himself as an actor: "I played in movies only when the parts allowed me to be an actor. I liked the part of Manicatide, as I liked the part of Mihai in the The Waves of the Danube, and of Klapkain in The Forest of the Hanged. As regards my short-lived career as an actor — and I call it that because my other interests outgrew it in time — I have the satisfaction of not having repeated myself. Though it is pretty hard to do this in films".

Others about Liviu Ciulei:
„The Forest of the Hanged impressed me deeply. Ciulei is a Romanian Orson Welles. An overwhelming personality. You feel he always has more to say than the setting allows him. He has a vital, Shakespearian artistic temperament, and his sins could be the abundance, the excess of ideas and of images.” (Enrico Fulchignoni,  Cultural Department of UNESCO, Cinema no. 10, October, 1965) 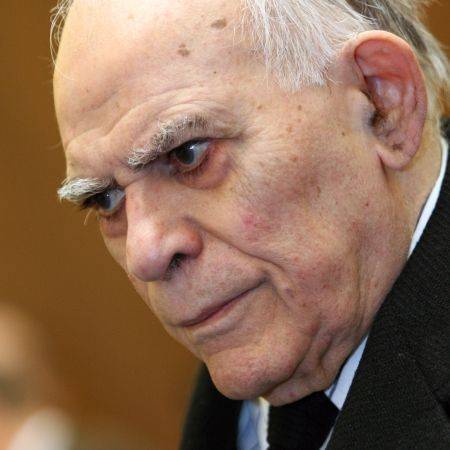