“A good while people thought that only the tough guys, the cold-blooded characters and the snaky temperaments fit in with him. But then, with each film some other very different characters came to light: the humble ones, the dodgers, the dignified ones, the positive and the negative ones, the tagtails, the kind ones, the petty characters and the strong ones; they are all enveloped in the always double atmosphere which is so Dinică`s and only his: of annoying conduct, of an irresistible personal charm. Beyond his rough features that seem sculpted in stone, which bring the promise of a rigid character, beyond his stiff grumpy presence, there is a huge talent of an extraordinary mobility which doesn`t conciliate with the lonely notes, but passionately searches for the symphonic chords in every human character.”  (Eva Sîrbu, Magazin estival Cinema 1980).

“Dinică is a rare friend. There is no secret to anyone that he is a genius actor. (…) Some people consider him difficult to work with, most of them think he is twisted, mean, unsociable. But the beast has a behavior logic that escapes us. Every time he confuses you, you must have complexes. When he feels too good on the set, you must stop the shooting. If the text sounds too good to im, you must necessarily check it. If he refuses the text on the spot, for sure there is something not too clear, but valuable there. Gheorghe refuses the declared emotion and that is why he moves the viewers. His effort lies in cancelling the states of being which are too obvious. Everything about him seems to be the state of clarification.”  (Andrei Blaier, Magazin estival Cinema 1981)

“Dinică builds every character from simple to complex. First he defends, then he attacks. No matter how different his new character is, pay attention to how he defends what he had conquered so far. He doesn`t want at any cost to be different, he gives away the diversity through a infinity of details that are only his. Unless you give him a wrong period costume, Dinică can make any character.”  (Iulian Mihu, Magazin estival Cinema 1983)

...audience: “The viewers need good stage performances and films. Because many times what they are offered on the stage and on the big screen doesn`t cultivate their exigency, on the contrary. Many of them are used to easy performances and in this case it is very difficult to expect the perfect understanding of a work of art. It may happen that some good films are not understood – like Antonioni`s L`Avventura.  But that explains mostly the fact that such films are a big surprise for the audience. The only solution for creating an affinity towards the works of art is ensuring a higher and higher quality of all the performances. And speaking of this topic, I wonder why our cinemas schedule so very few good films.During the tours made by the Comedy Theatre I noticed that a large number of very good films, ideologically clear from my point of view and I don`t see why they are not purchased in order to be screened in cinemas. I have the feeling they kind of grope in the dark when it comes to making the cinema repertory, that they don`t fully and scientifically “prospect” the film market – as the economists would say – and that there are many holdbacks and omissions. And unjustified delays.

I don`t plead for a unification of the tastes and for the transformation of the cinemas into art houses. But what is sure is that an abundance of easy films deform the taste of the public.” (Cinema nr. 6, iunie 1968) 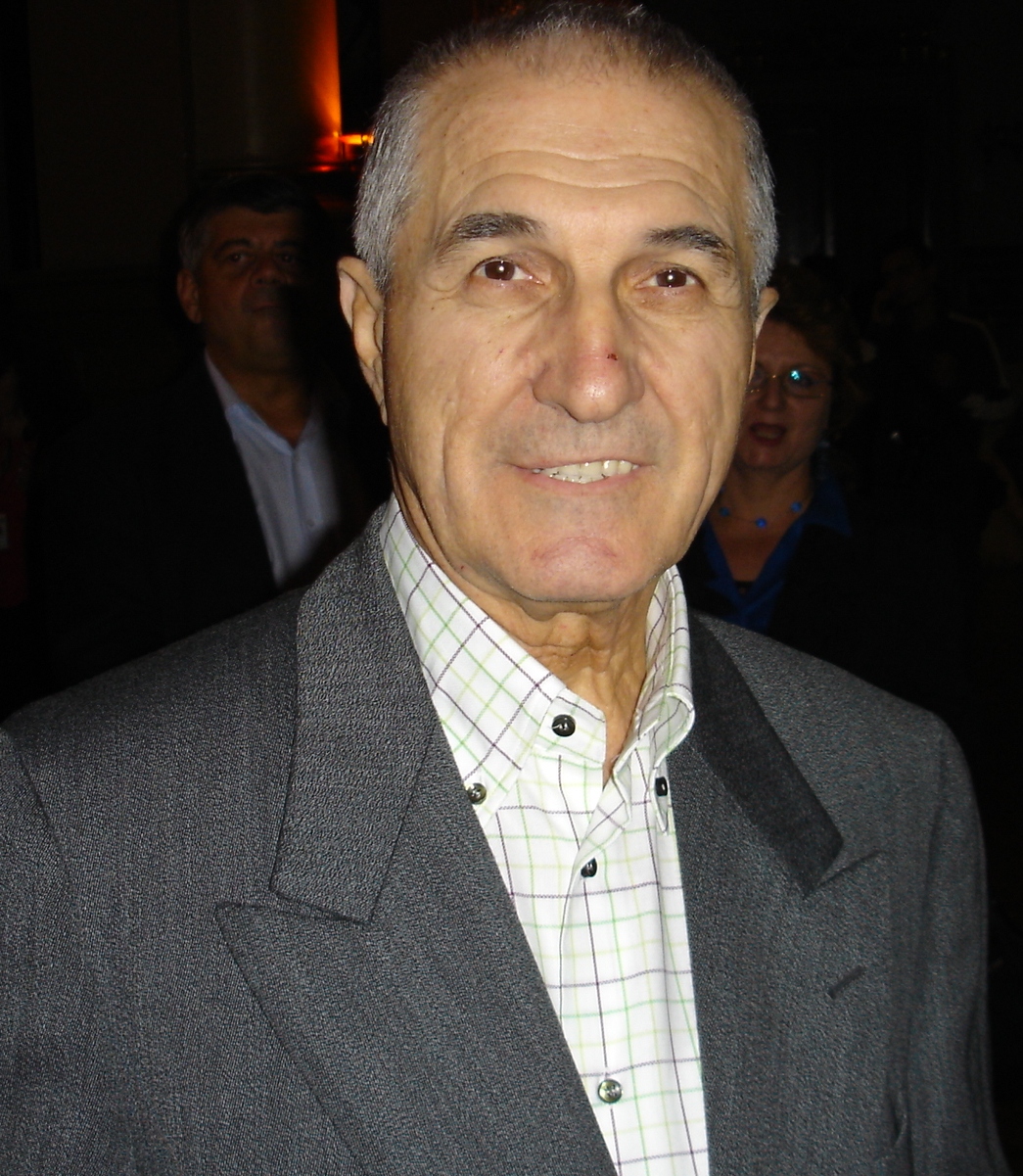