Graduate of the Institute of Theatre and Film "I.L.Caragiale" (year 1961, class Ion Finteşteanu). General Manager of The Theatre Odeon in Bucharest. She has a prestigious theatrical career unfolded almost entirely on the Odeon Theatre’s stage. In cinema , after numerous  “colourful” parts under the brand of authenticity, she is offered the chance of some memorable creations: Angela  Goes On, The Sign of the Serpent, The Doom / Năpasta. “ Three different parts, same character: a woman courageously fighting her destiny. A destiny that in most of the cases is an averse one. A woman in love, a loved woman, a desired woman, a humiliated one, a passion-fanatic woman, the Woman. Or maybe the manly woman? Resoluteness, willfulness, fight, smoldered pain- this meaning a manly woman? “ I had to figure everything out since an early age, I know the price of everything icluding that of life and I cannot stand to see trifles turn into catastrophies. Not even when things did not go smoothly in my trade I did not make a fuss out of it. I did not cry it out loud. I waited.And it was worth waiting.” (Cornel Cristian, Magazin estival Cinema,1984) 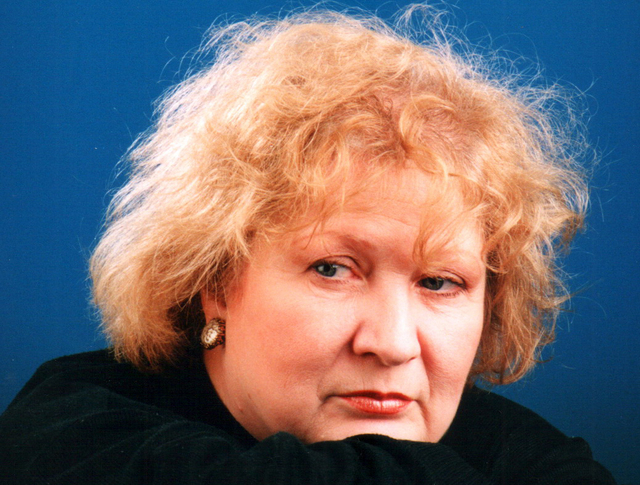