In 1990 she emigrates, family and all to Germany. She graduates the University of Film and Television in Munchen (class of 2011). Silent Waters is her diploma work. In 2016 she directs the feature Our Father’s Journey. Member European Film Academies. 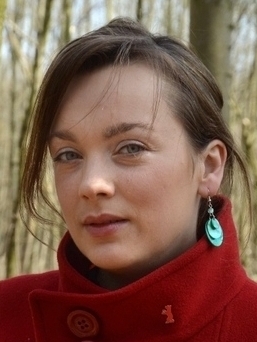