Graduate of the National College “ Gheorghe Sincai” and of the Acting Dpt. of the “I L Caragiale” Theatre and Film  National University (2007), in Bucharest.

The Guardian about Alec Secăreanu:
“With his honest and almost unbearable beautiful eyes, Gheorghe unnerves Johnny and shows him drudgingly how to make the difference between aggression and attraction”.
The Telegraph about Alec Secăreanu:
“Secareanu would have easily stood out in the part of an attractive man and yet his character is carried forth gradually, thus silently bringing to life his unspoken feelings. A really sharp and authentic chemistry springs between the two actors” 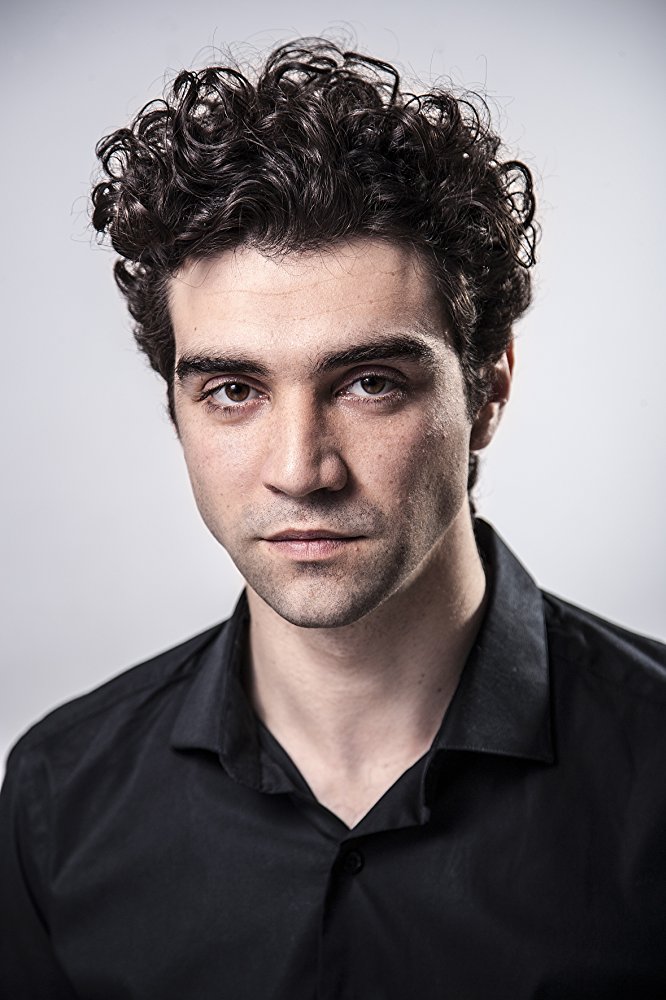