Graduate of the Fine Arts Institute “ Nicolae Grigorescu”- Set Designers’ section (class of 1969). In 1973 she defects to France together with husband Radu Boruzescu, well known set designer, following  problems with the communist censorship concerning the staging of “The Inspector General” by Gogol, directed by Lucian Pintilie. The show was forbidden at the precise intervention of the USSR Ambassador and  Liviu Ciulei, director, actor and manager of the “L.S. Bulandra” Theater in Bucharest (the theater hosting the show) lost his position. 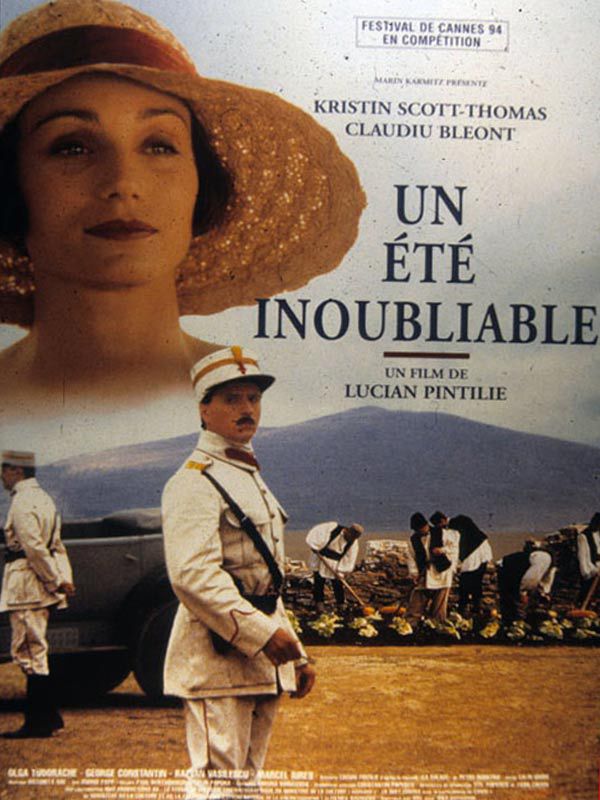 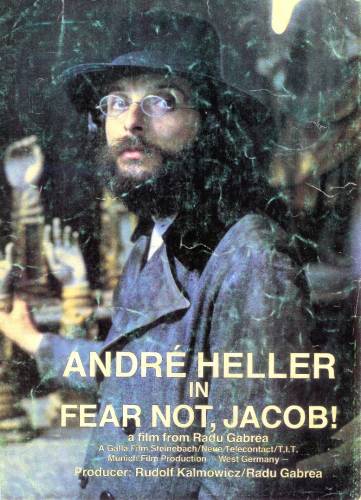 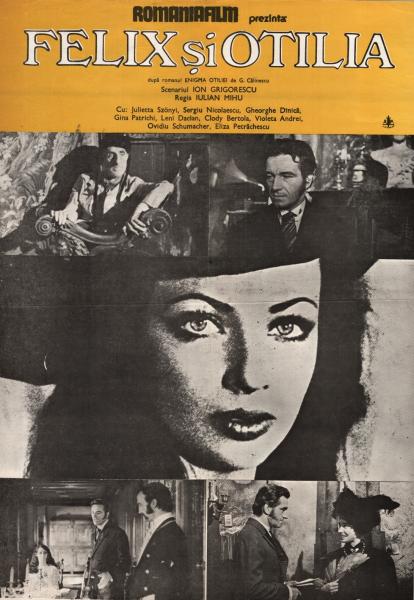 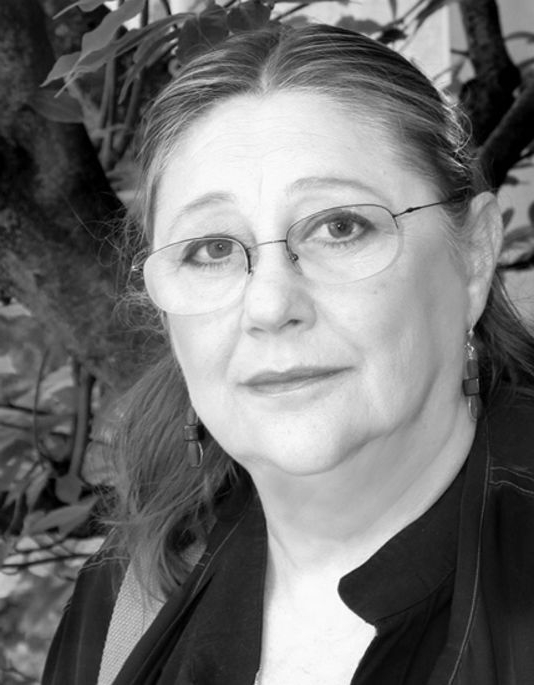