Graduate of the “Sfantul Sava” College (1986) , of the Math Faculty (1992) and of the Film and Theatre University in Bucharest (class of 1996, professor Olga Tudorache, lecturer Adrian Pintea).
As a student in Math he joins the student theatre company ‘The Bridge” (Podul), from the Students’ House, lead by Catalin Naum. In 1990 the company’s members will be part of the chorus of the “Antique Trilogy” directed by the reputed Andrei Serban at the National Theatre in Bucharest. This experience makes Spahiu to choose to be an actor. He has a special friendship relationship with director Radu Jude with whom he collaborated for the films Lampa cu căciulă/The Lamp with a Hat, Film pentru prieteni/A  Film for Friends, Dimineața/Morning, Alexandra, Toată lumea din familia noastră/Everybody in Our Family, Aferim!. In 2015 he founds the ARTBURG Association in Brasov, together with Laura Căpățână-Juller, who organizes One World Romania Brasov and weekly documentary screenings.
read more 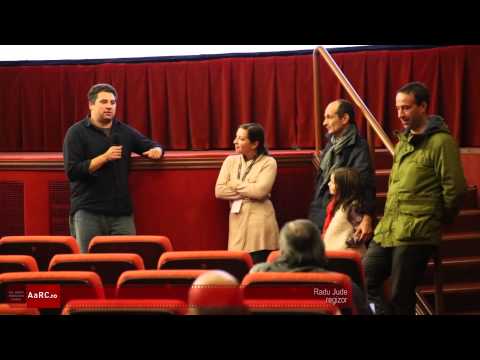 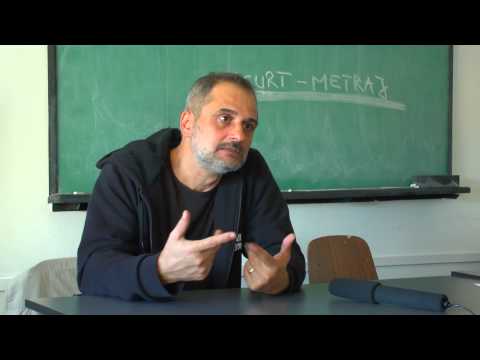 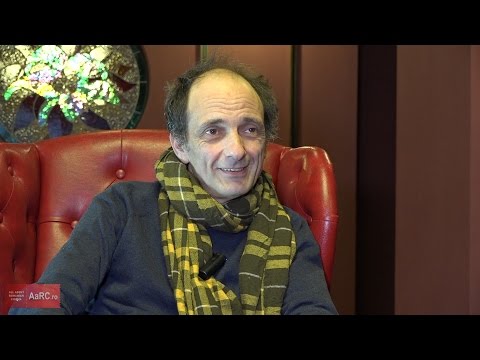 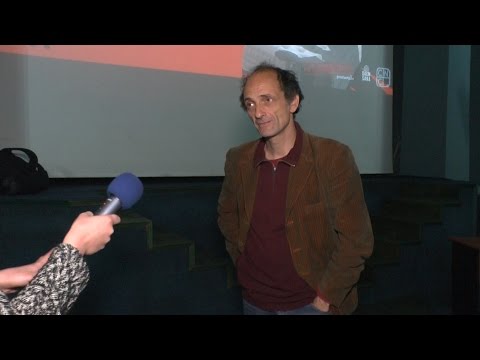 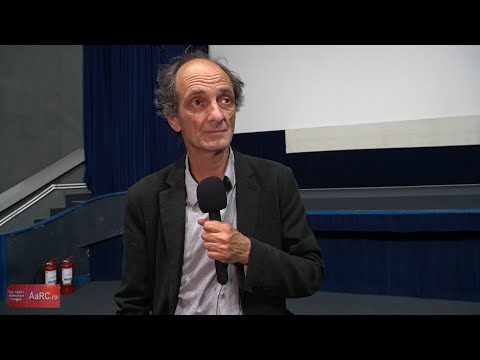 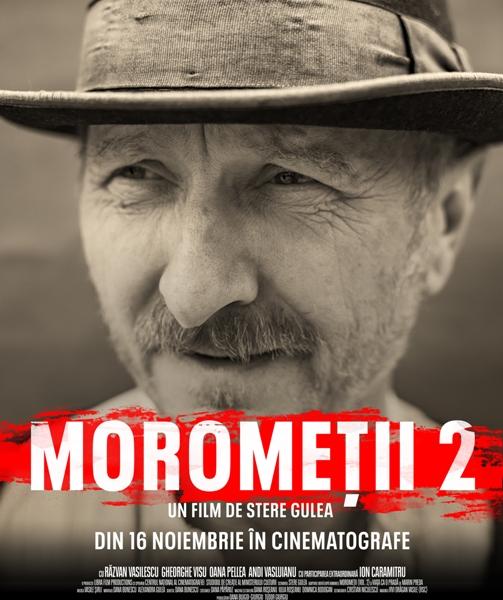 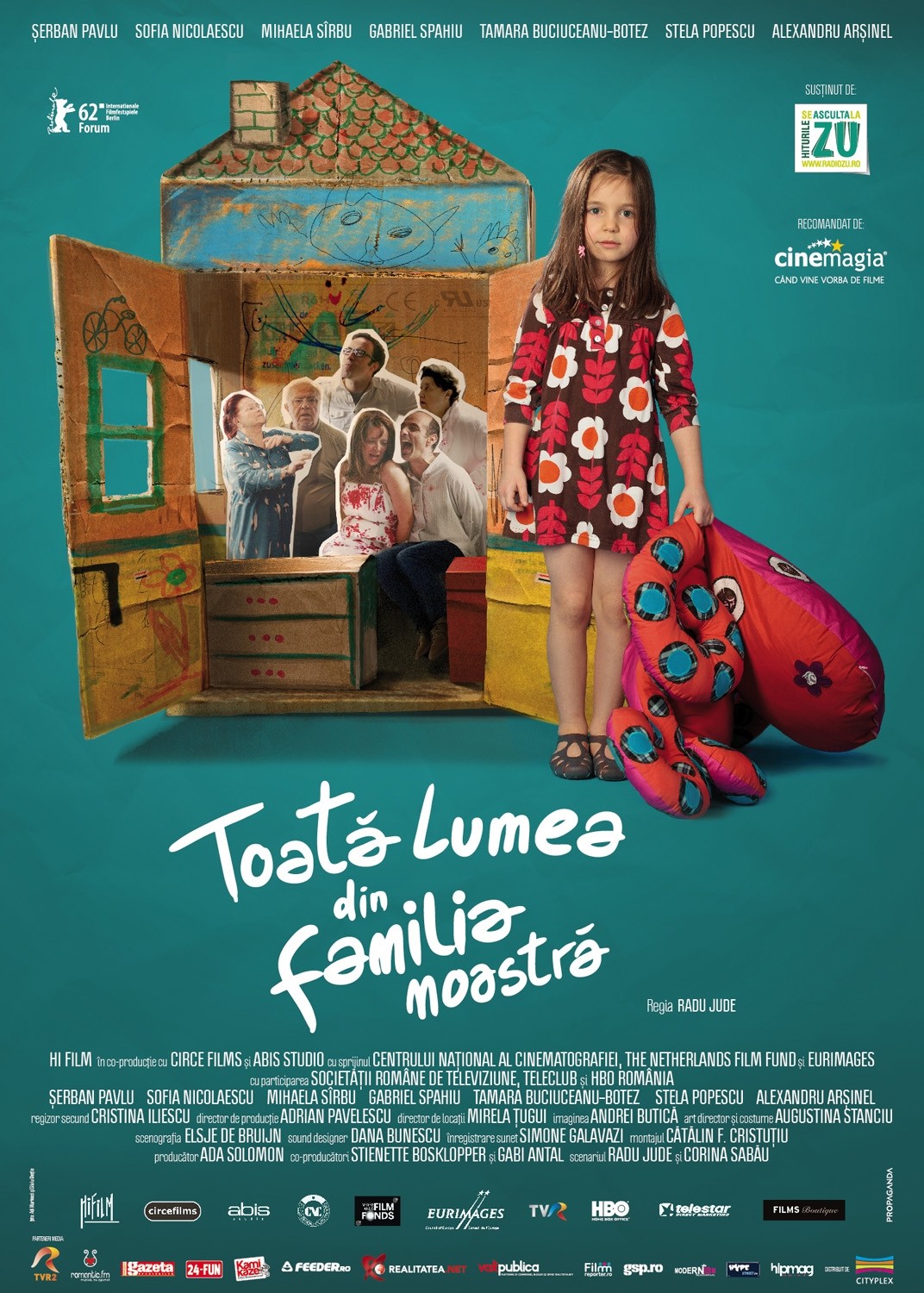 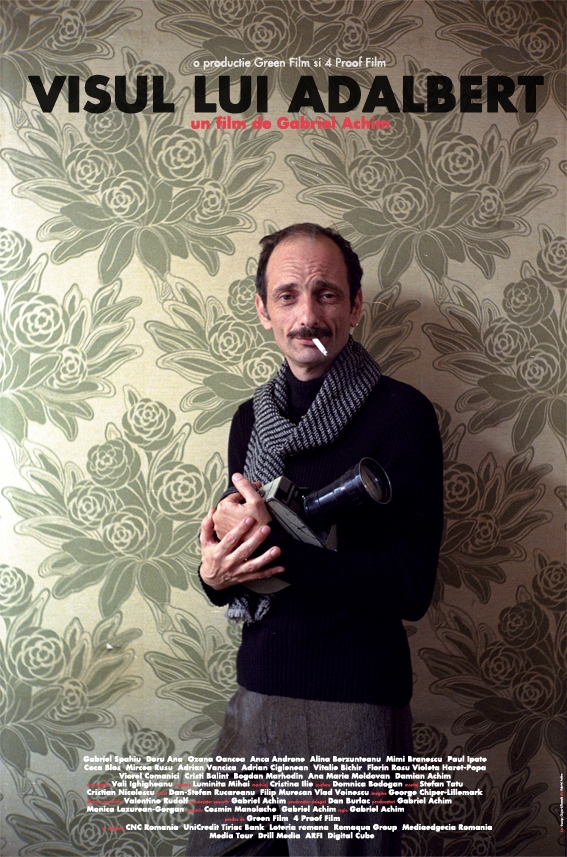 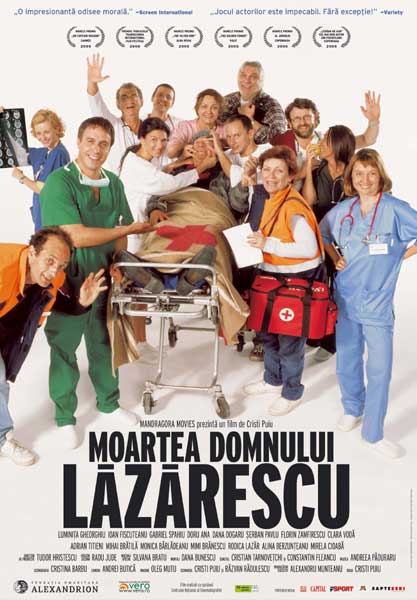 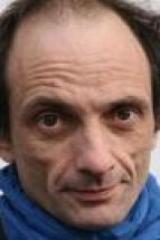