Graduate of the Archbishop Tenison’s School and of the School of  Architecture  in London (2006). He works in a team with his brother Anton Groves. Together with him and other young filmmakers he founds, in Bucharest, the Studioset Production. Damian and Anton Groves conceive and make the image campaign of the Transylvania Film Festival in 2014. 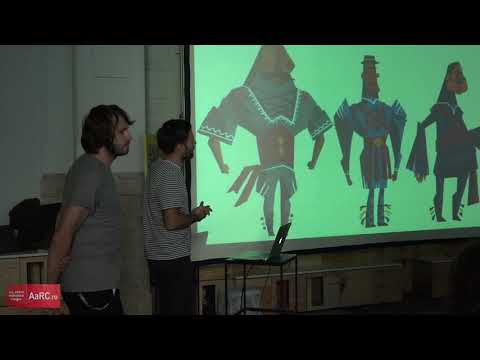 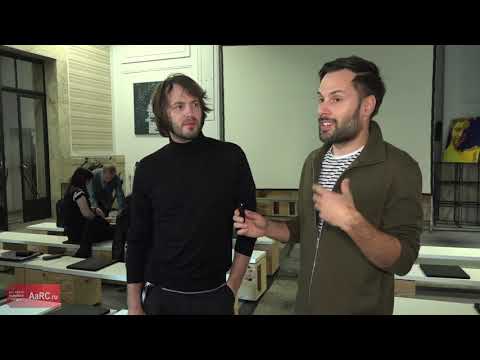 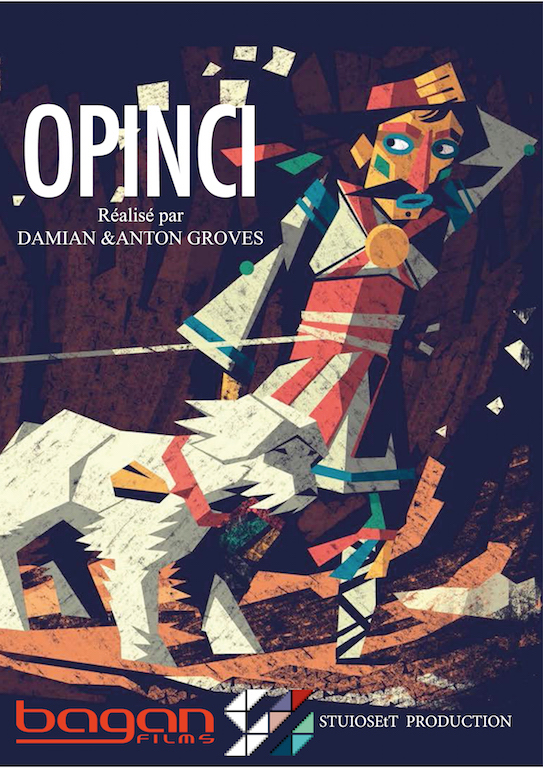 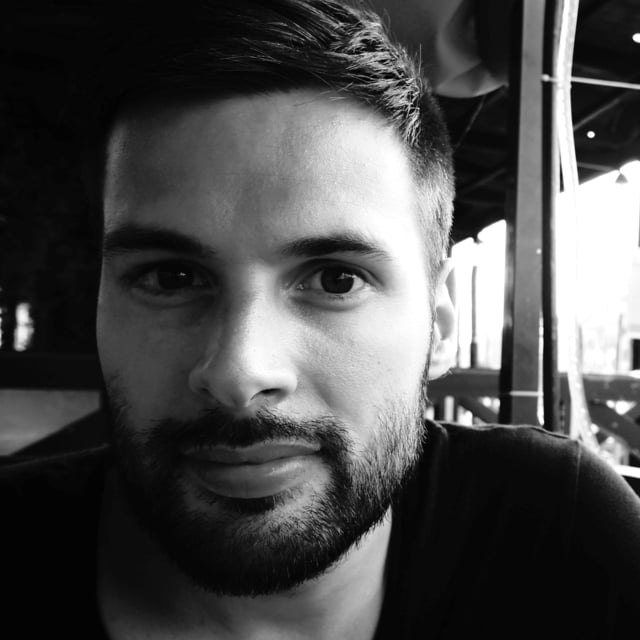