“She could have remained an efficient textile engineer after 1995 when she graduated the faculty in Iasi (successfully working in the field till 2008). She also could have stayed in the cinema lights only as the wife of a film director that opened the doors to the New Wave in Romanian cinema with his film Marfa şi banii / Stuff and Dough, Cristi Puiu, the boy with whom she grew up 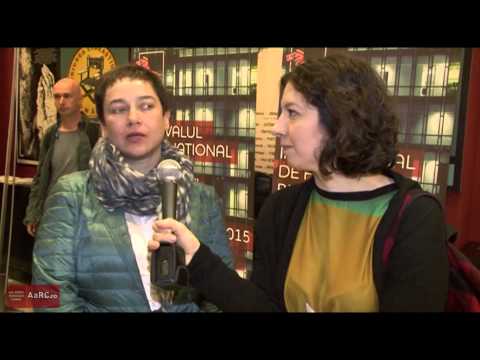 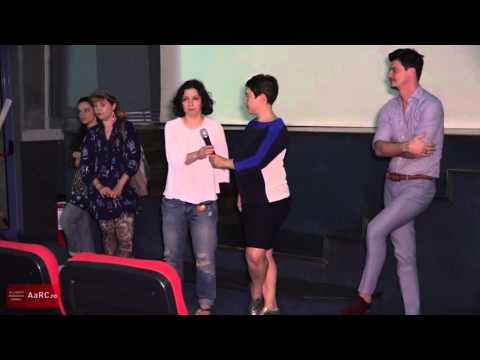 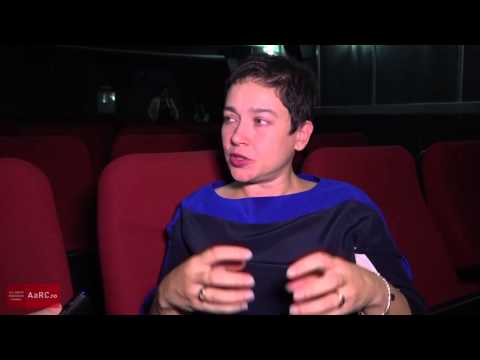 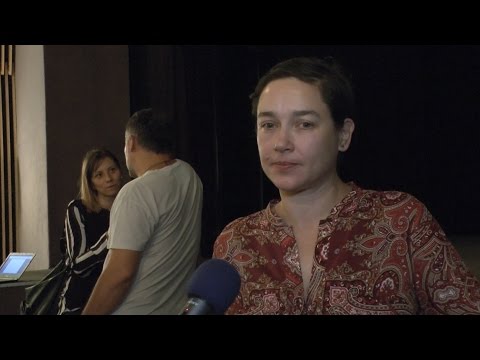 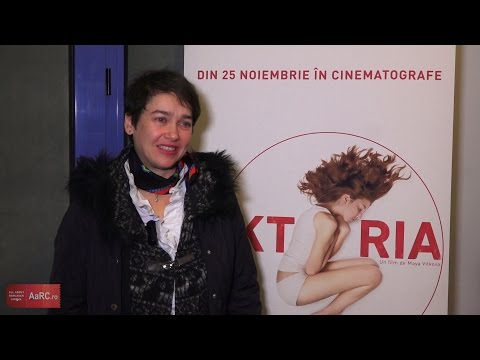 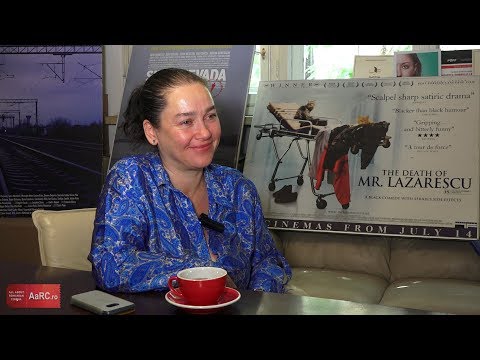 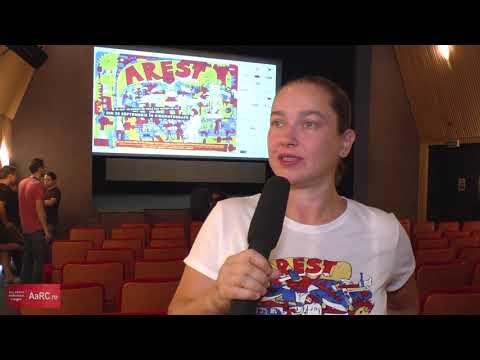 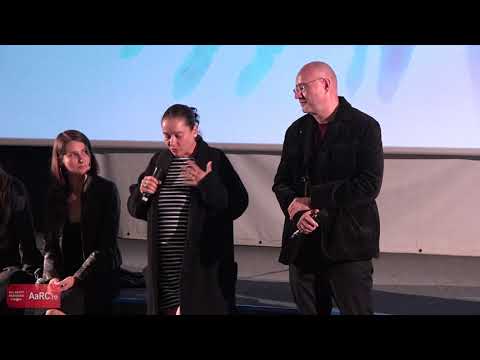 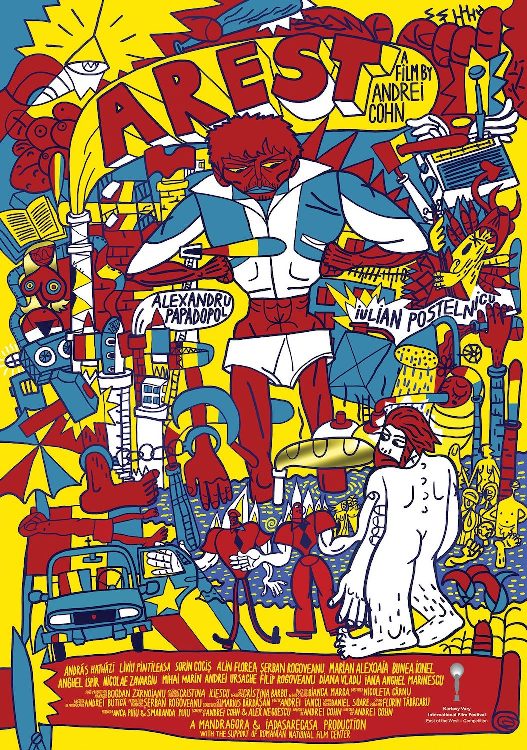 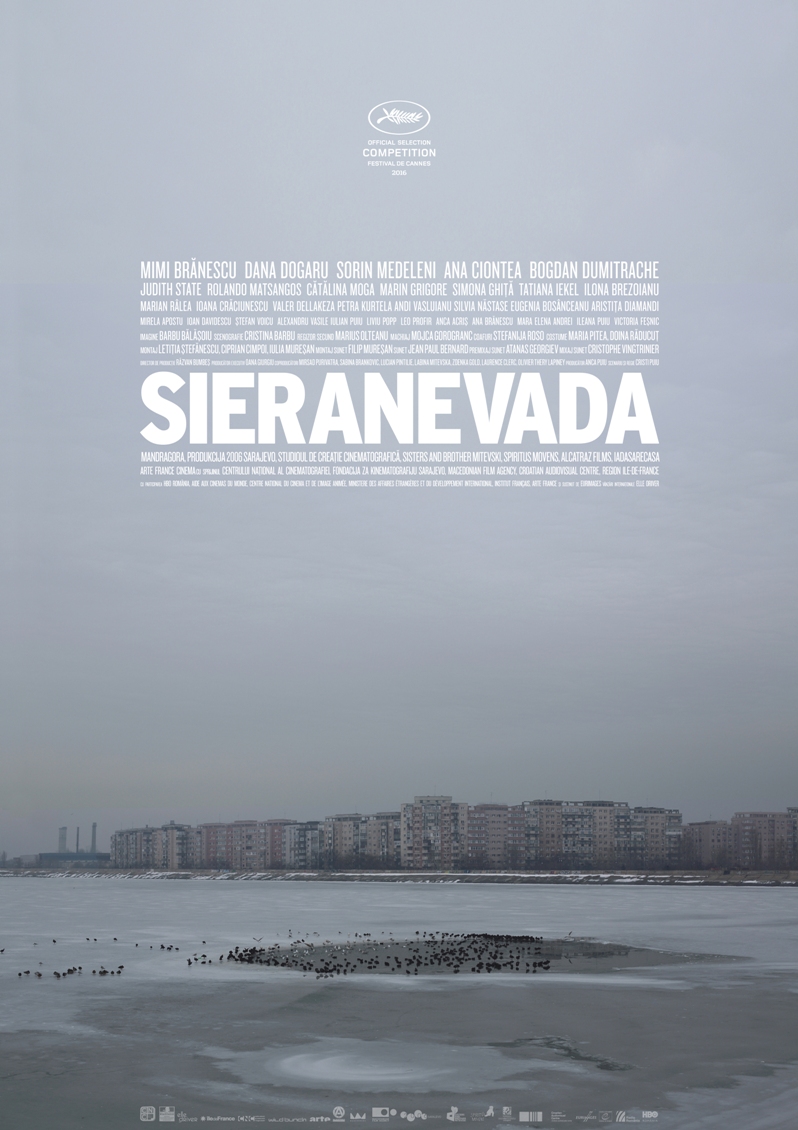 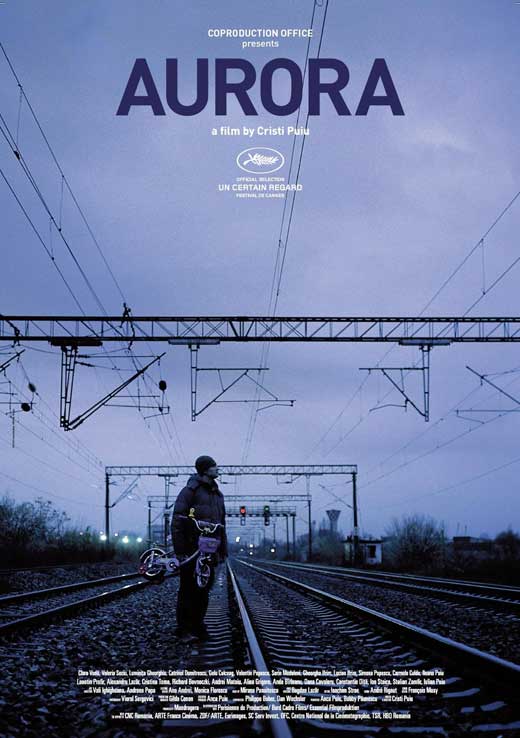 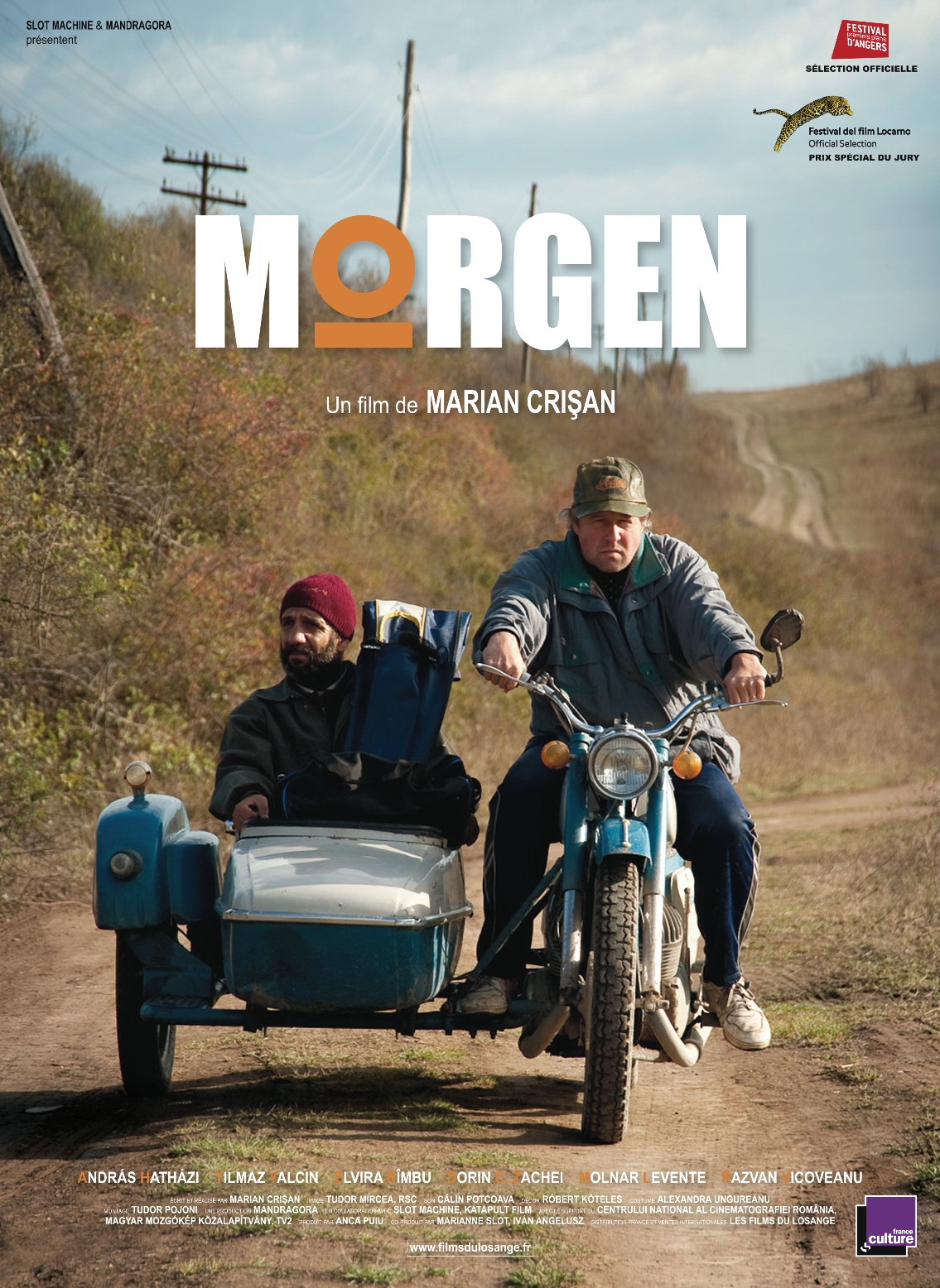 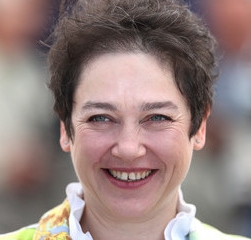