Graduate of the “I .L .Caragiale” University for Film and Theatre, Audio-Visual Communication section(screenplay writing and film critique 2002-2007) and of the European College of Liberal Arts (ECLA), Berlin. Since 2014 she is a PhD in Philology at the Bucharest University. She is a screenplay writer and teaching assistant at the university she graduated from since 2009.Together with Oana Răsuceanu (screenwriter) and Iulia Rugină (film director) she founded in 2009 the Control N Association where she is a trainer and organizer of the projects and courses.Together with her above mentioned colleagues she also put the basis of the production company Zbang Film. 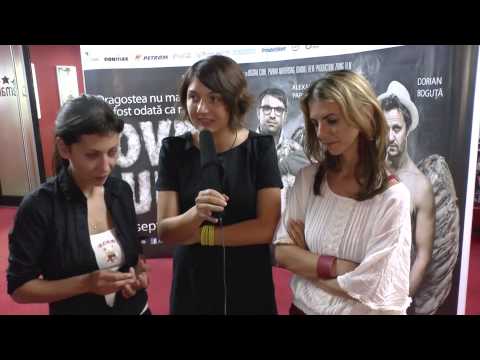 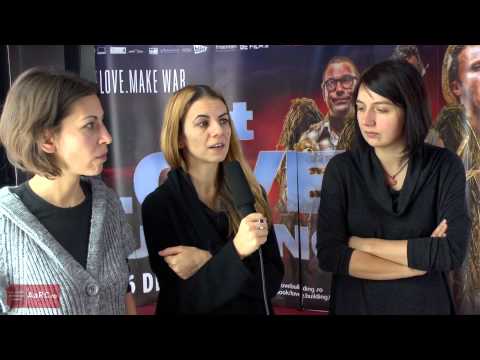 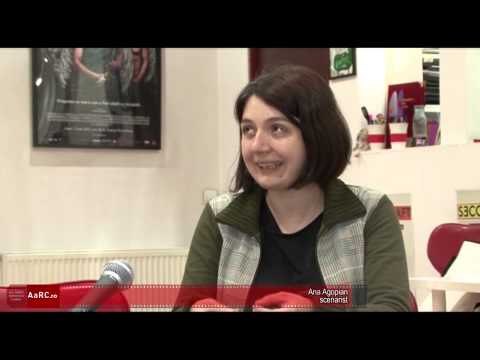 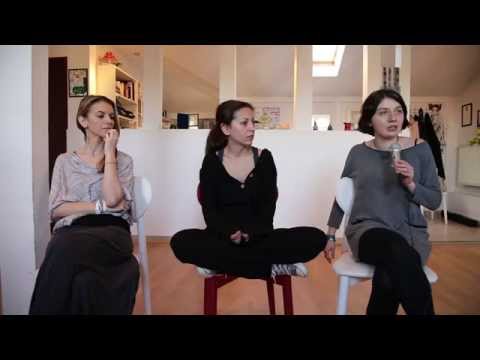 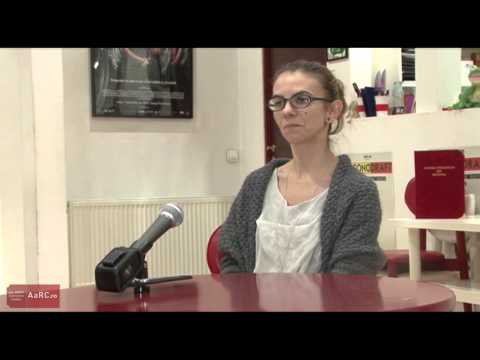 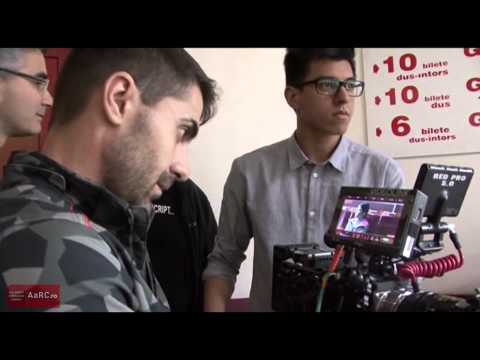 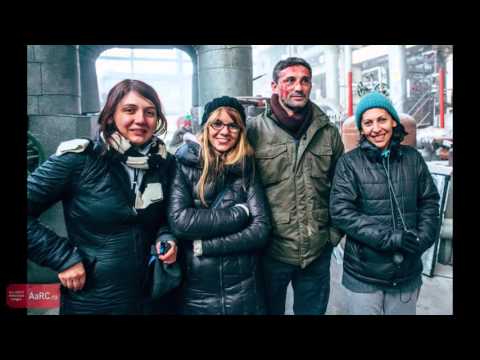 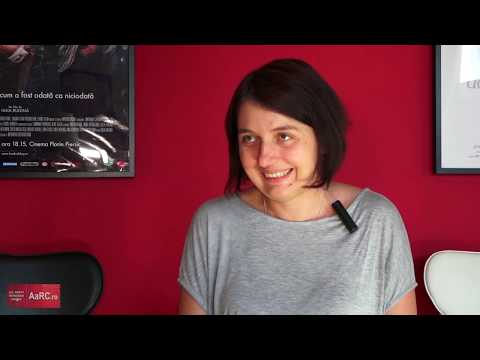 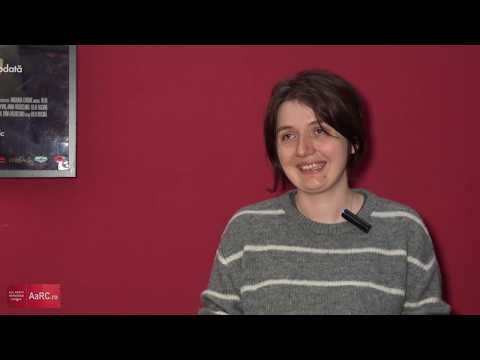 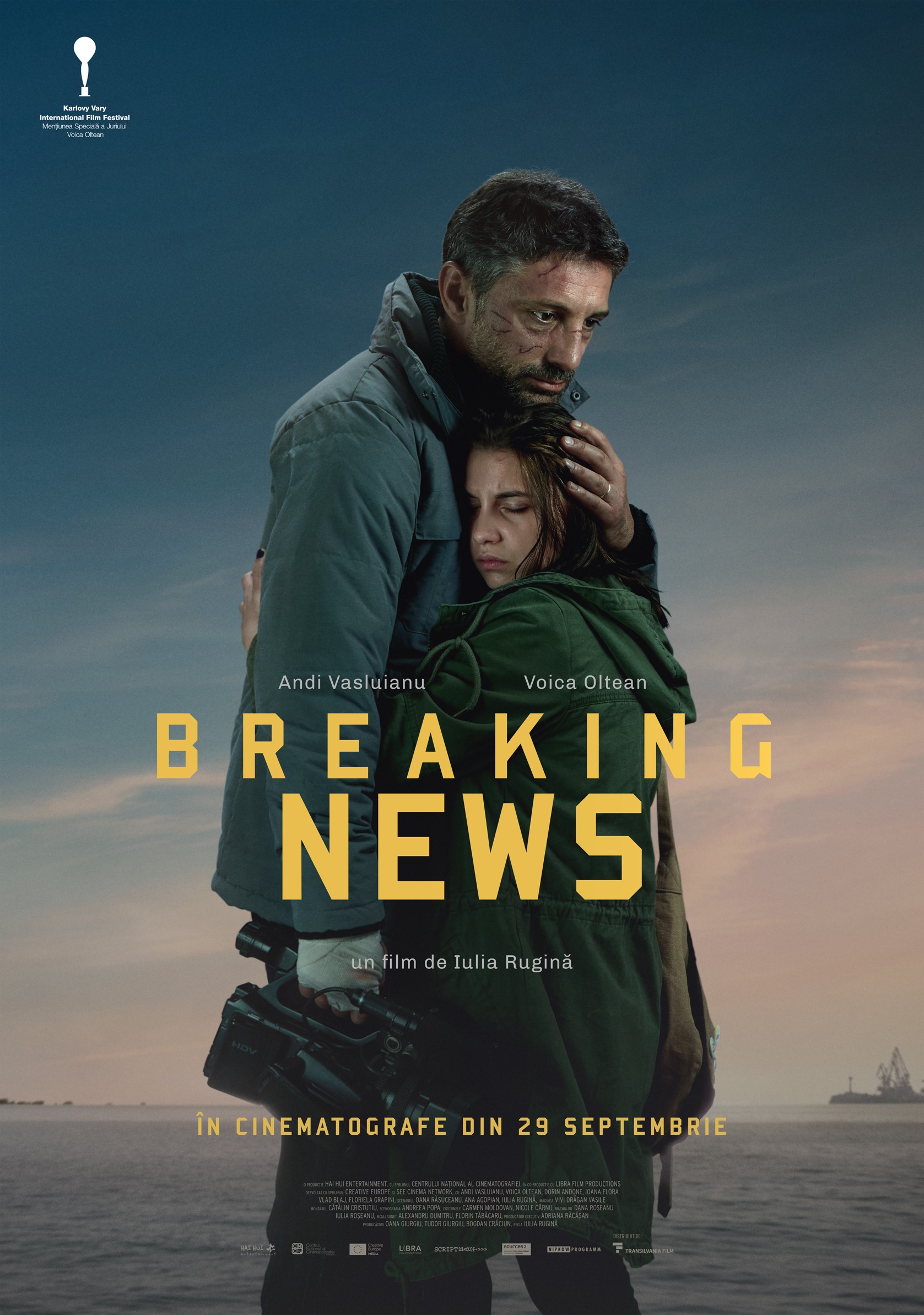 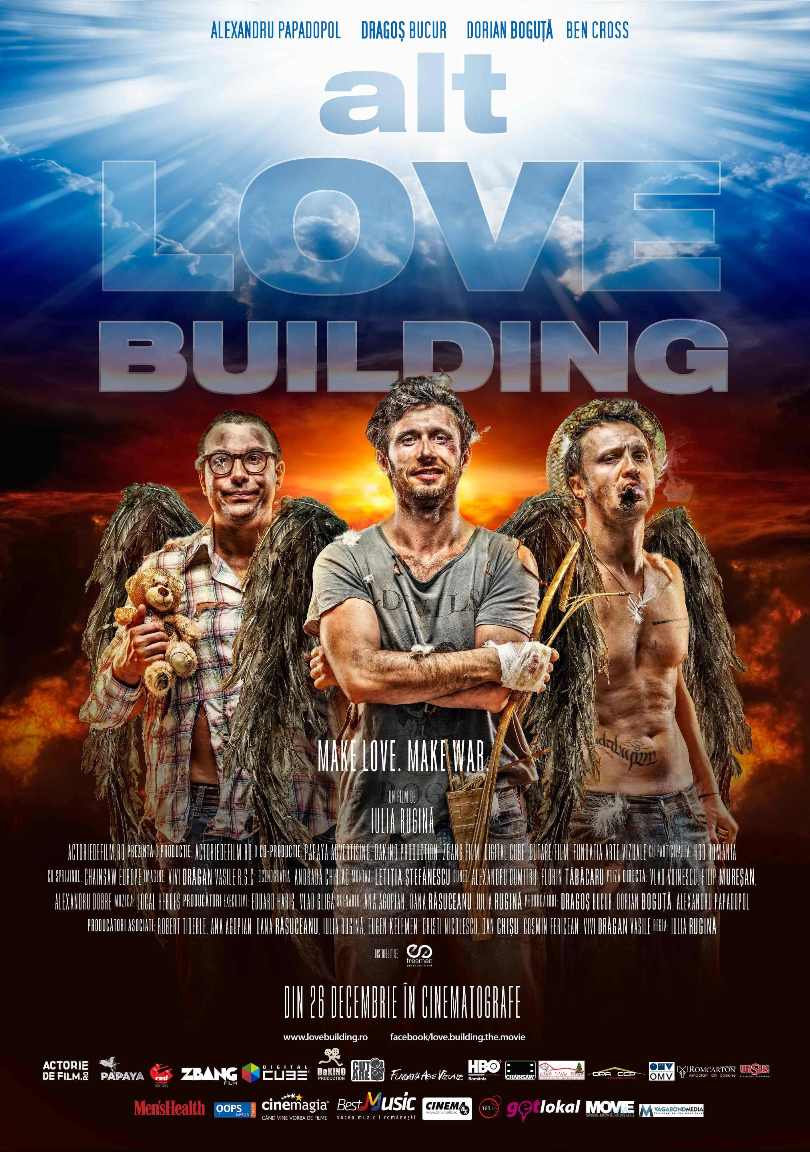 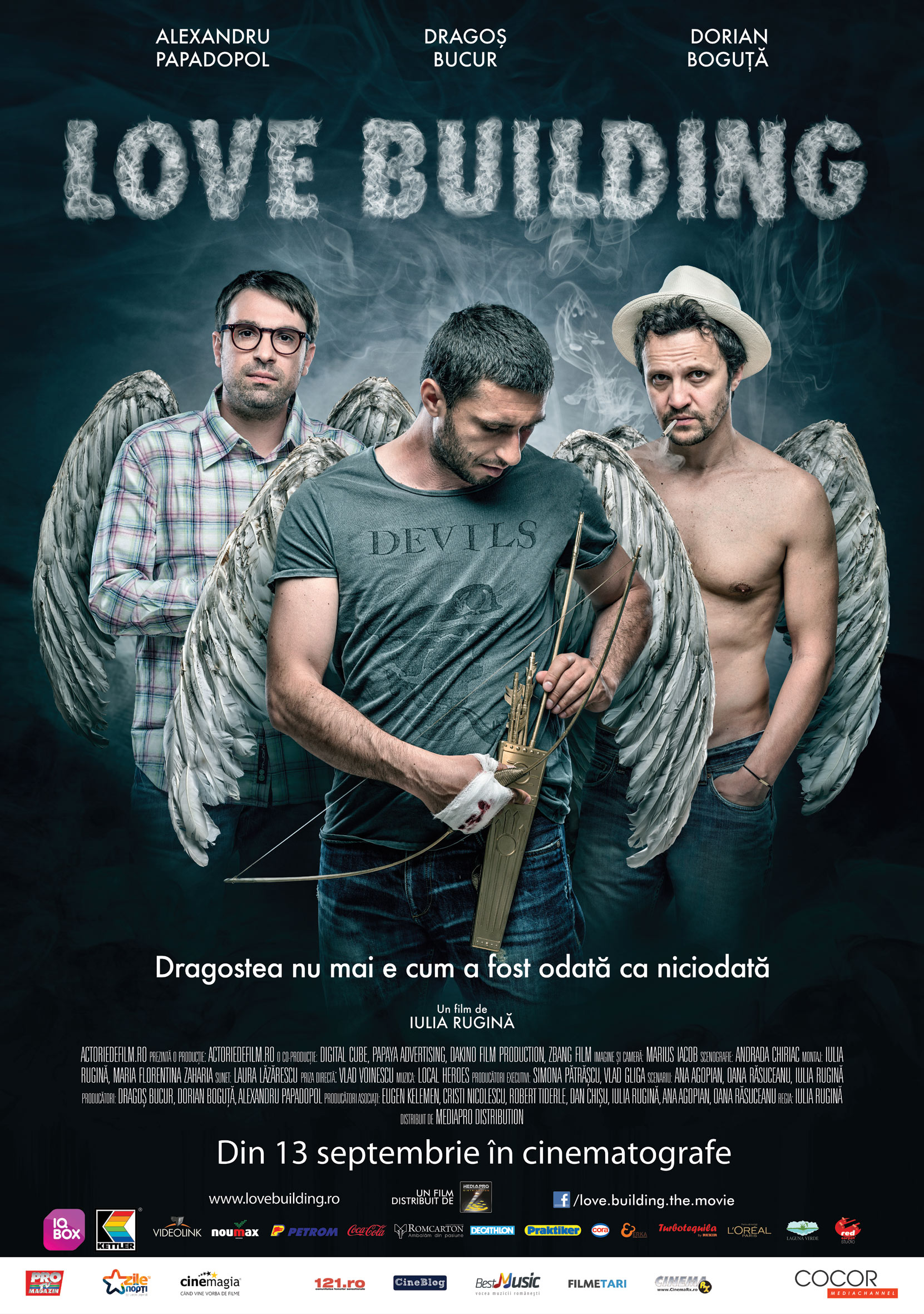 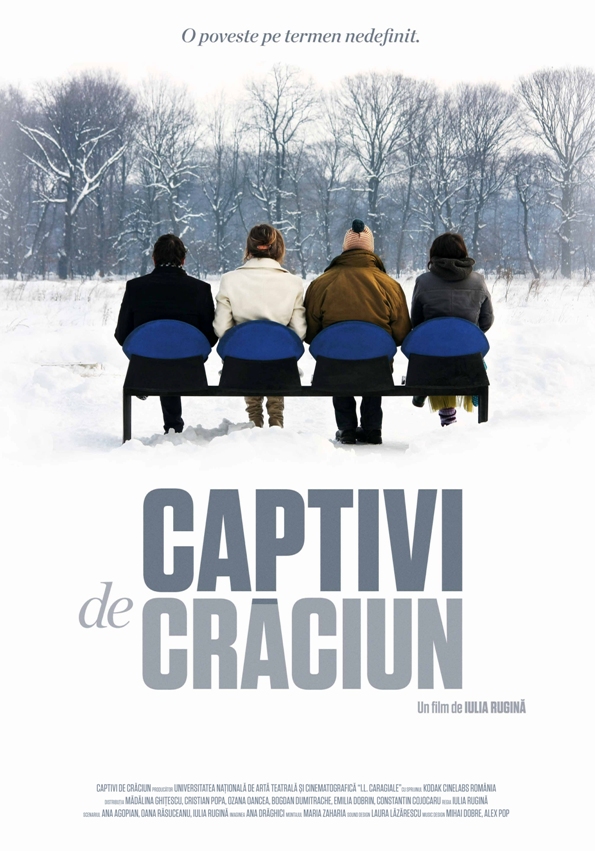 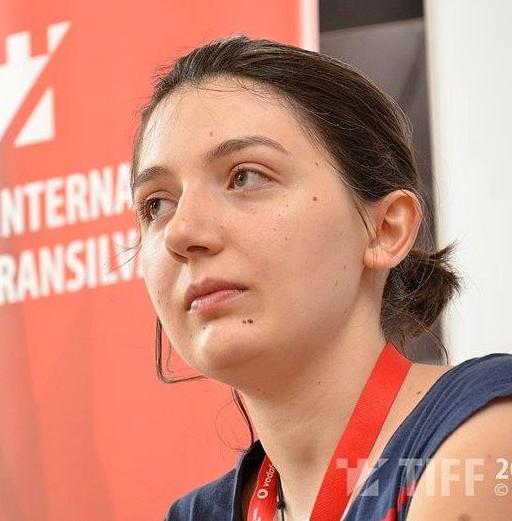