Graduate of Deutsche Film–und Fernsehakademiein Berlin, Film Directing. He has worked as 1st and 2nd assistant director on theatre shows directed by Peter Zadek from 2002 to 2006. He directed the documentary Peter Zadekinszeniert Peer Gynt. In 2007 he received a scholarship from the Berlin Arts Academy. The documentary The World According to Ion B. is the first Romanian production to have received an Emmy Award.
read more 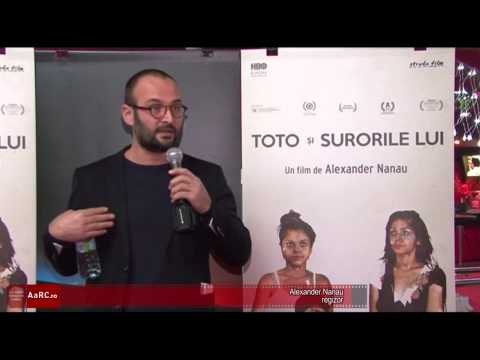 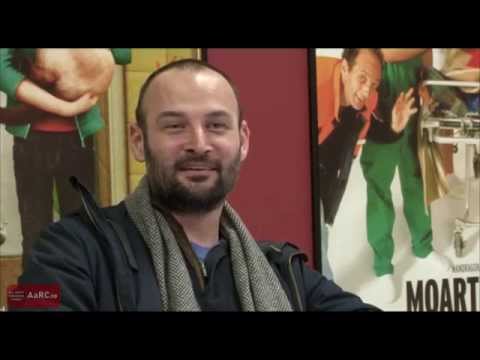 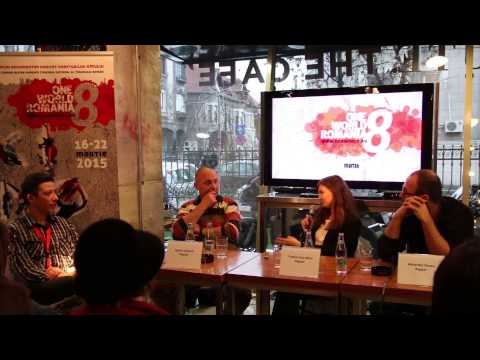 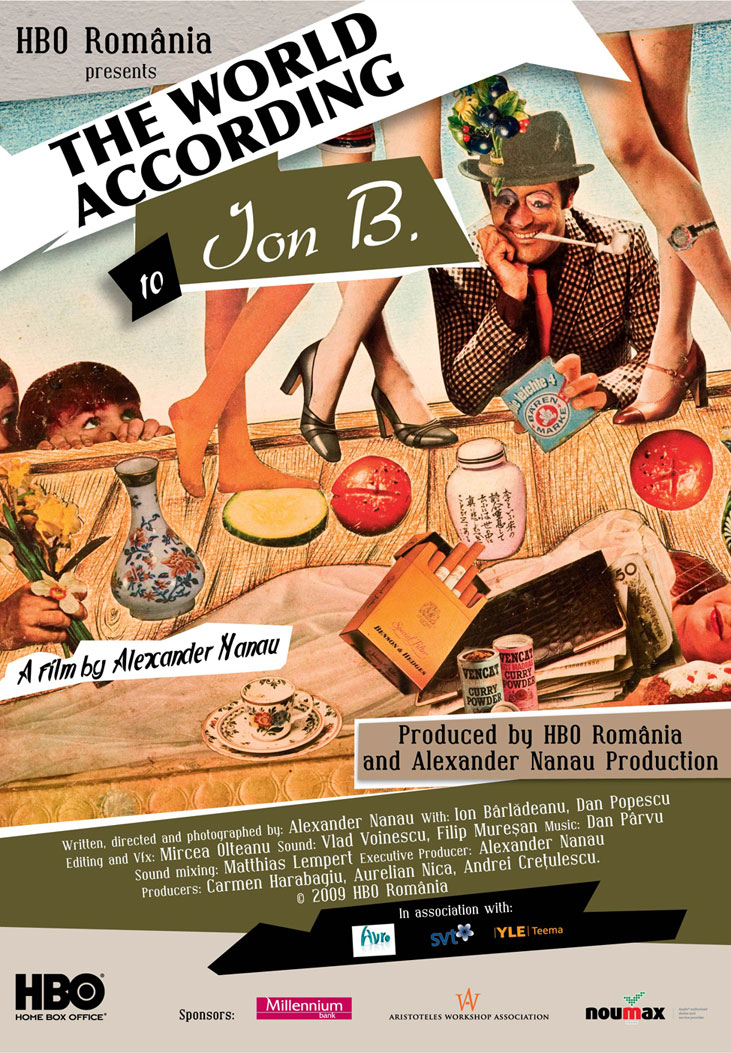 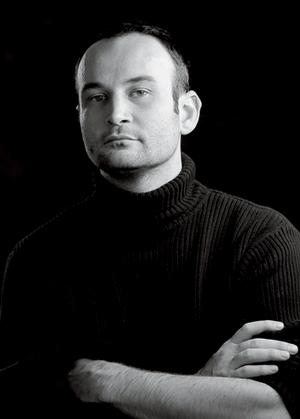