Writer, director, and producer - working for FEBRA FILM, a company he set and managed since 2013. Bogdan holds a Bachelor's Degree in European Studies, a Master's Degree in Business Administration (both from Babes Bolyai University in Romania) and a Producer’s Diploma from Hollywood Film Institute, USA. He works with Ionut Gaga and Irina Enea. 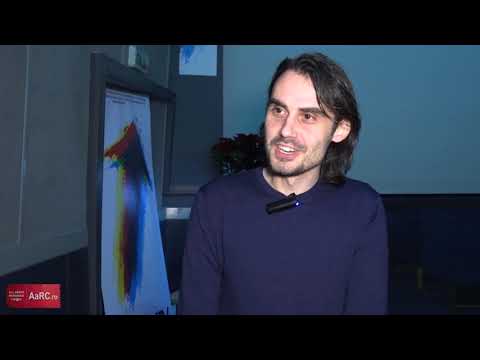 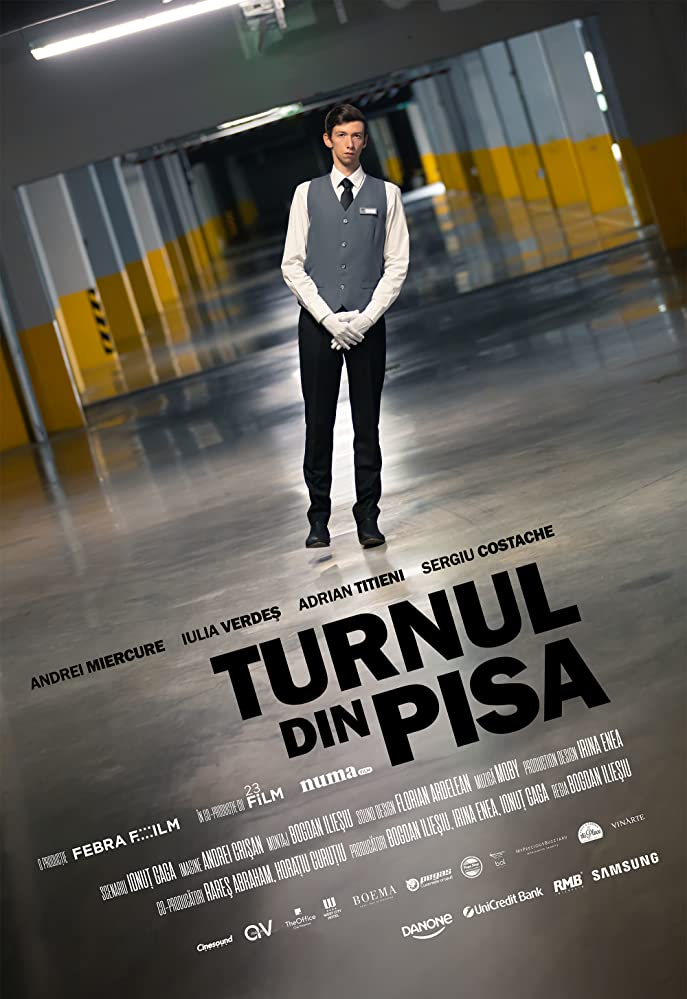 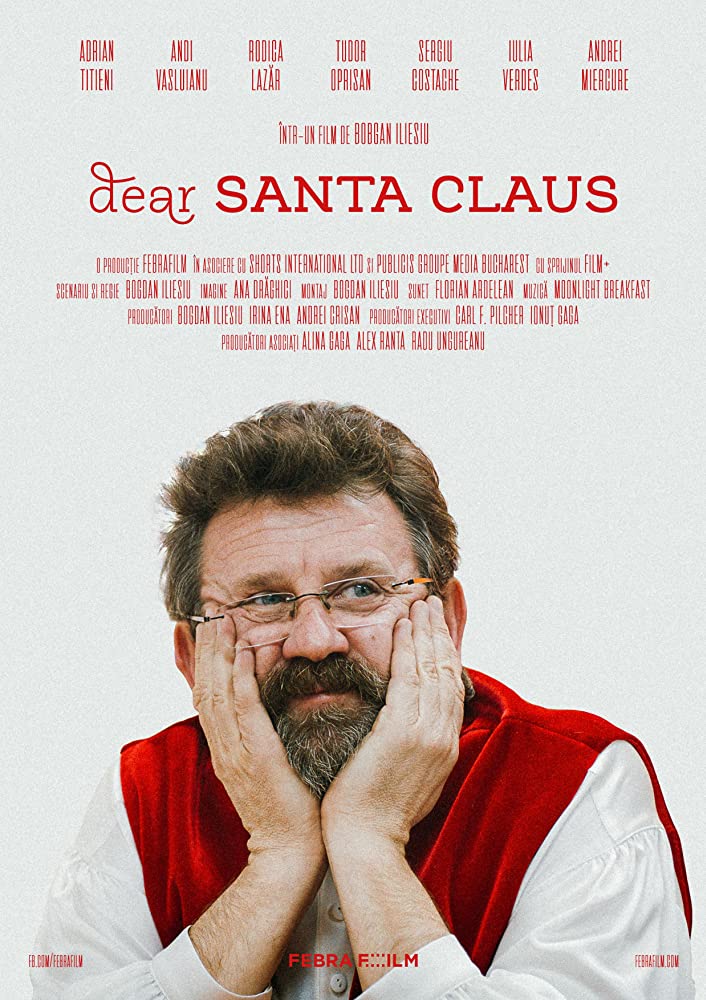 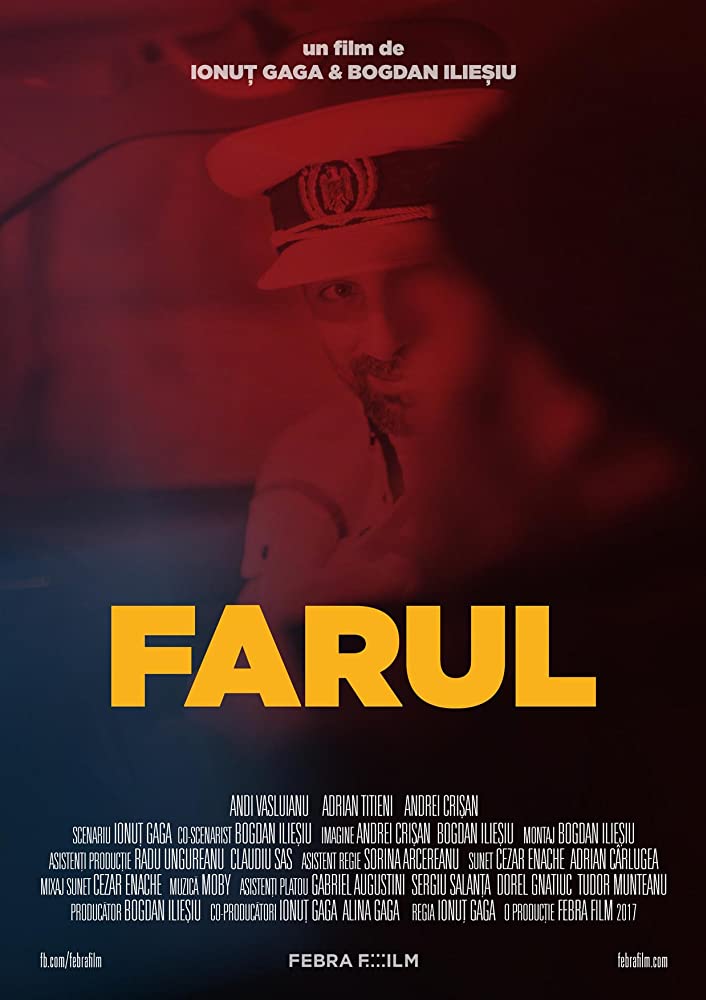 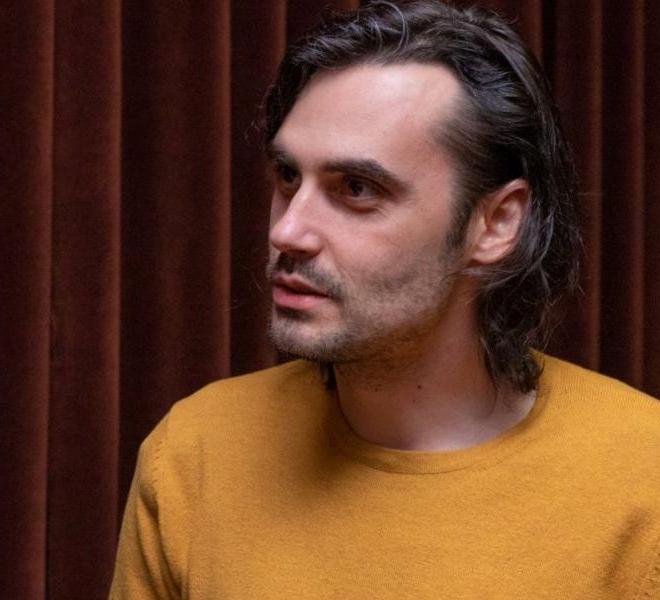