Romanian film actress and biophysicist.She was born on January 7, 1940 in Cluj, Romania. She had in 1961 a diploma in chemistry, and in 1967 in nuclear physics. He equated both diplomas in Belgium. He specialized in medical biophysics and neurophysiology from 1964-1966 and obtained his PhD at the University of Bucharest..In 1959, she plays first role in the movie Baietii nostri. In 1974 she left for Belgium, where she worked on researching the use of stable isotopes in medicine.Became a university professor in 1988, specializing in Biological Physics - Biochemistry. She also worked on oceanography. In 1989 she was one of the three scientists who organized a NATO seminar on biomechanics of transport processes. read more 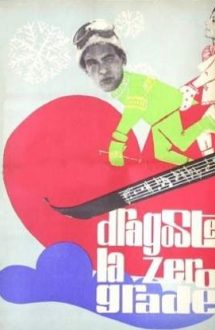 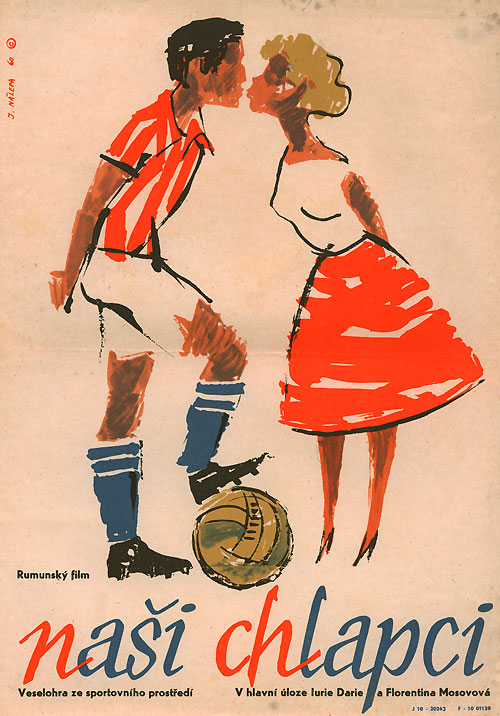 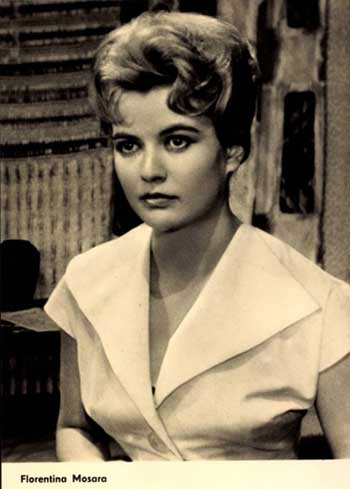