The film producers Bianca Oana and Monica Lăzurean-Gorgan were invited to be part of the Documentary Committee of the American Film Academy and Mihaela Orzea was a proposal for the Special Effects Committee. The initiative of the American Academy, the institution that gives the Oscar Awards, comes as a result of the strategy of inclusion and diversifying started in 2016, under the pressure of the 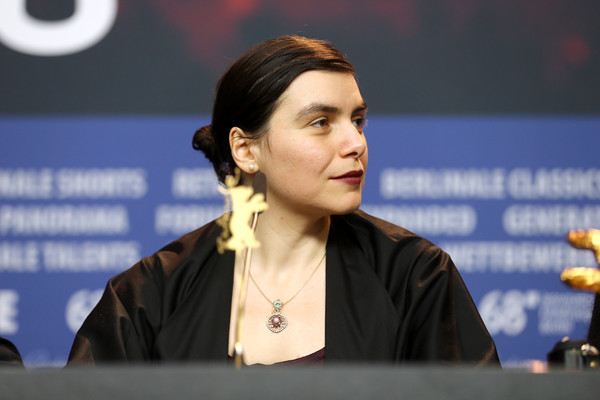 #OscarSoWHite protests, led by the activist April Reign. Thus, out of the 819 invitations issued this year by the Academy, the result would be a commission made of 45%women, 36%underrepresented ethnic/racial communities and 49%international from 68 countries.
This year, Romania`s proposal for the Oscars is the documentary collective (directed by Alexander Nanau, 2019),
Details: Premiile Oscar
(13.11.2020)