“The Waiting Room”. Waiting for One World Romania – the 13th edition


The 13th edition of One World Romania Festival postponed from March, will take place from August 21 to 30, in Bucharest. It will have an important online component, but since the direct interaction with the audience and with the guests are 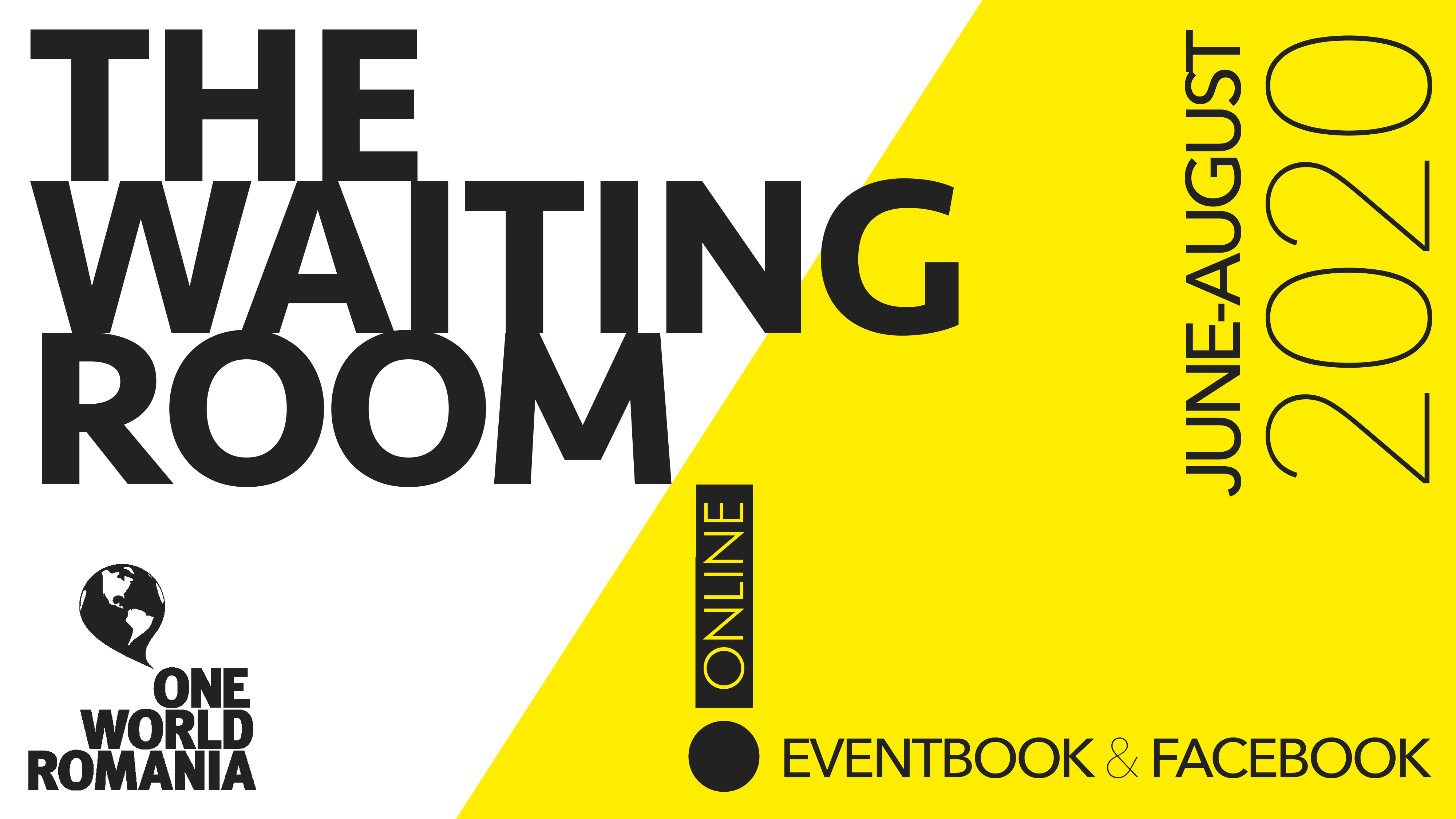 part of the festival spirit, the organizers work intensely in order to be able to have events organized in conventional screening spaces. The project “The Waiting Room” will include discussions with part of the personalities celebrated on the occasion of the future edition of the festival.
Starting with Friday, June 5, once every two weeks, debates will be organized with some of the guests of the 13th edition of the festival. The discussions will be about
their previous films (some of them will be available on the Eventbook platform one week before the online meeting) as well as about their new projects.
The series starts on Friday, June 5, at 20:00, on the festival Facebook page, with the English-American director Irene Lusztig, who is strongly interested in recuperating, recontextualizing and basically in revitalizing the multiple unofficial histories. These things are obvious in the two films that will be available, as if today, on the Eventbook platform: Reconstruction (2001) and The Motherhood Archives (2013). Reconstruction explores the extraordinary destiny of Monica Sevianu,
director`s grandmother, who was involved in the National Bank Robbery in 1959 and was sentenced to 40 years in prison. The Motherhood Archives is an essay-film
about the social and historic construct regarding maternity and how it evolved during the 20th century. Irene Lusztig`s latest film, Yours in Sisterhood (2018), can also be
seen during the festival. The film creates a bridge between two eras of women in the USA.
Other guests of the festivals are Claire Atherton, Ross McElwee, Claire Simon and Radu Jude.
The tickets cost 10 lei or 5 lei (this is the price for students, pensioners and physically impaired people. You must create first an Eventbook account, if you don`t have it already. Each user will have 48 hours after purchasing the ticket or using the barcode of the festival pass in order to watch the film.
The people who purchased general passes for OWR#13 will be able to view for free all the films from “The Waiting Room” program.
Details: One World Romania
(29.05.2020)