The animated short film My Father`s Shoes / Opinci, directed by Anton and Damian Groves, was selected in the Competition for the young audience of the Short Film Festival in Clerrmont-Ferrand. 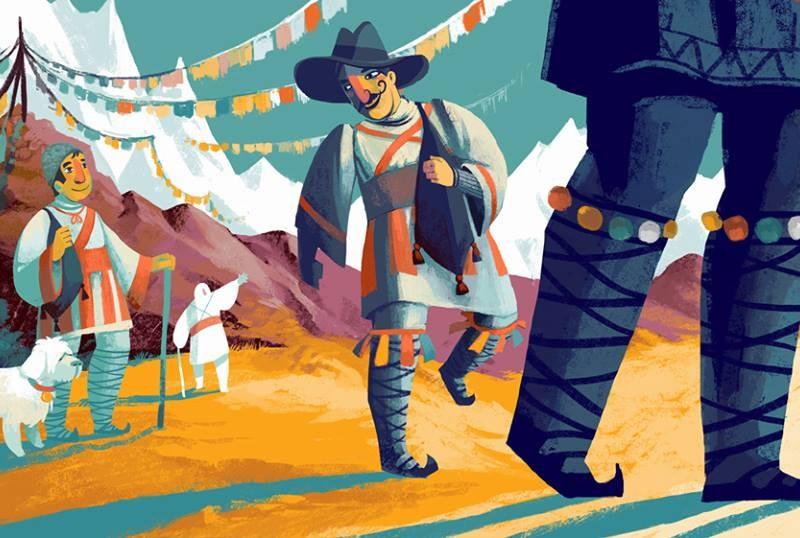 The film received the Best Romanian Short Film Awards at TIFF 2019 and Animest 2019.
My Father`s Shoes tells the story of Dumitru Dan, who travelled around the world at the beginning of the 20th century. Anton and Damian Groves presented a workshop on My Father`s Shoes during Animest.
Details: Opinci FB