Magnolia Pictures, the American distributor of Alexander Nanau's latest feature, collective, announced its intention to submit the documentary for the upcoming Academy Awards, for the Best Feature-Length Documentary/ The film also has a 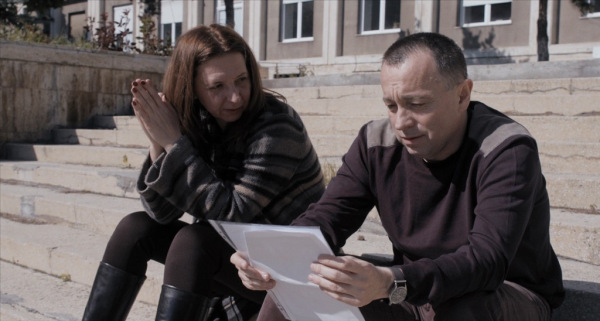 chance to be Romania`s official submission for Best International Film.
collective will be distributed in the American cinemas and on video on demand platforms, starting with November 20, 2020.
Details: Variety