The 6th edition of the UrbanEye Film Festival will start on Wednesday, November 6, 2019 and it will take place at Cinema Elvire Popesco and ARCUB. The main theme of this year`s edition is nature and the city. From November 6 to 10, UrbanEye presents some of the most impressive and revolting stories about the relationship of the man with the surrounding environment. 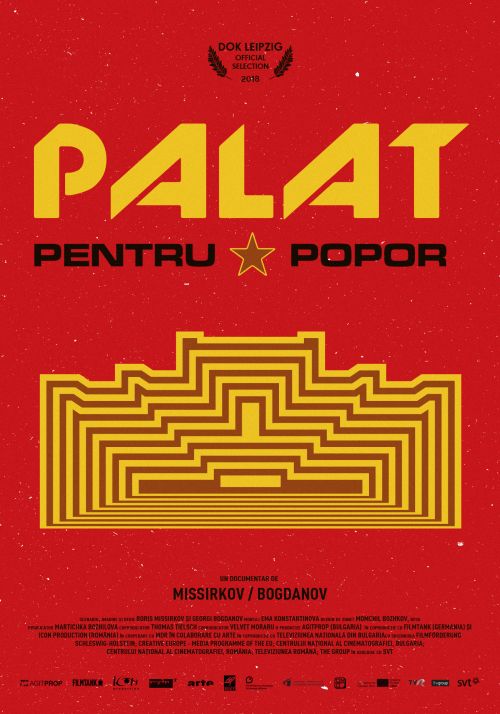 The film selection illustrates the different facets of the way the urban environment and nature influence each other in different places in the world, such as Nepal, Iran, USA or Europe.
Many of the films that will be presented were part of many renowned international festivals and will be Romanian premieres.
Some of the films will also have Q&A sessions with special guests, from directors and producers to architects.
On November 7, the screening of Palace for the People will be followed by a discussion with architect Irina Tulbure, about the inheritance that socialism left on the urban and architectural level.
On November 8, in the opening of the film Havana, from on high, at ARCUB, the viewers are invited to a debate organized by fARAD, about the City as a cinema 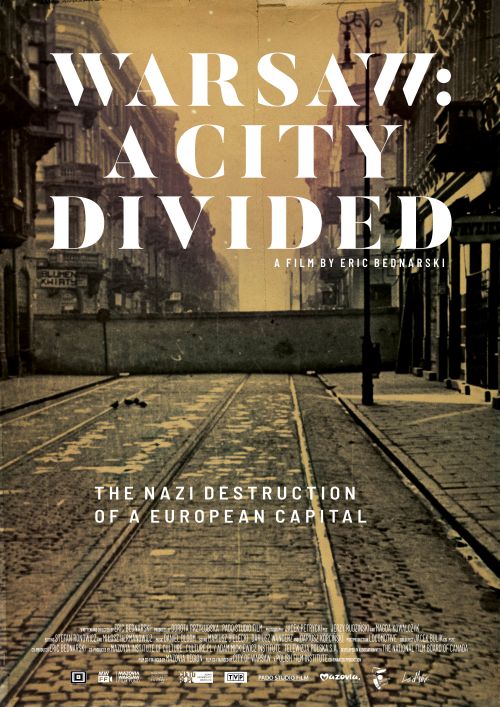 character. The conversation with Paul Negoescu, Tudor Mircea and Ștefan Ghenciulescu, will be moderated by Corina Șuteu.
On Saturday, November 9, the public is invited to a Q&A with Eric Bednarski, the director of the documentary Warsaw: a Divided City, which will be screened from 17:00 at Cinema Elvire Popesco.
On the November 9, at Cinema Elvire Popesco, after the film Urban Nature: the Brachen of Berlin, the audience is invited to the conversation with the theme Nature in the city, that will be attended by dr.Sandra Jasper (co-author and co-producer of the documentary), Nicoleta Marin (geographer passionate about protecting nature) and Corina Trancă (landscapist engineer).
On Sunday, November 10, the arh.Ilinca Păun Constantinescu will discuss with the audience after the screening of Melting Souls, which tells the story of the city of Norilsk, the biggest city in the North of Russia and one of the most polluted cities on the planet.
Timebox will be also screened on Sunday and it will be introduced by the director Nora Agapi. The film will be presented in a format made accessible for the visually impaired people with the help of the “Cartea Călătoare” Foundation and fARAD.
The UrbanEye Film Festival brings also side events about nature and cities: a guided tour through the urban park of Bucharest – the Văcărești Natural Park and two special workshops, one for the children (Nature detectives in the city) and one for the large audience (Mixed Spaces and Realities Workshop). For both workshops previous submission needs to be done; the details can be found on the festival website.
The workshop “Nature detectives in the city” encourages the little ones to explore the city and the relationship with the green areas. The workshop is organized in partnership with the Asociația de-a arhitectura, which will take the kids on a two hour tour in which they will become aware of the importance of vegetation in the city.

During the Mixed Spaces and realities Workshop, the participants will discover the new territories that are on the verge between real space and virtual space, following the evolution of the latest forms of communication defined by the new technologies.
The workshop offers an introduction in the specter of the new media technologies, especially of the augmented reality, virtual and mixed reality and other side technologies. Projects, VR, AR, MR demonstrative applications and interactive installations that are connected to nature and city will be presented.
The workshop will take place at CINETic center and it is coordinated by the Augmented Space Agency; RIZI STUDIO și COLLIDER VISUALS are the guests of the event.
Details: www.urbaneye.ro // UrbanEye Film Festival FB