A touching lesson of unconditional love masterfully offered, Marona`s Fantastic Tale / Călătoria fantastică a Maronei opens the 14th edition of the Animest Animation International Film Festival (October 4-13, Bucharest) with an event-screening scheduled on October 4. The adventure of the dog with the heart-shaped nose will be on the big screen, in the original version, in French, for the first 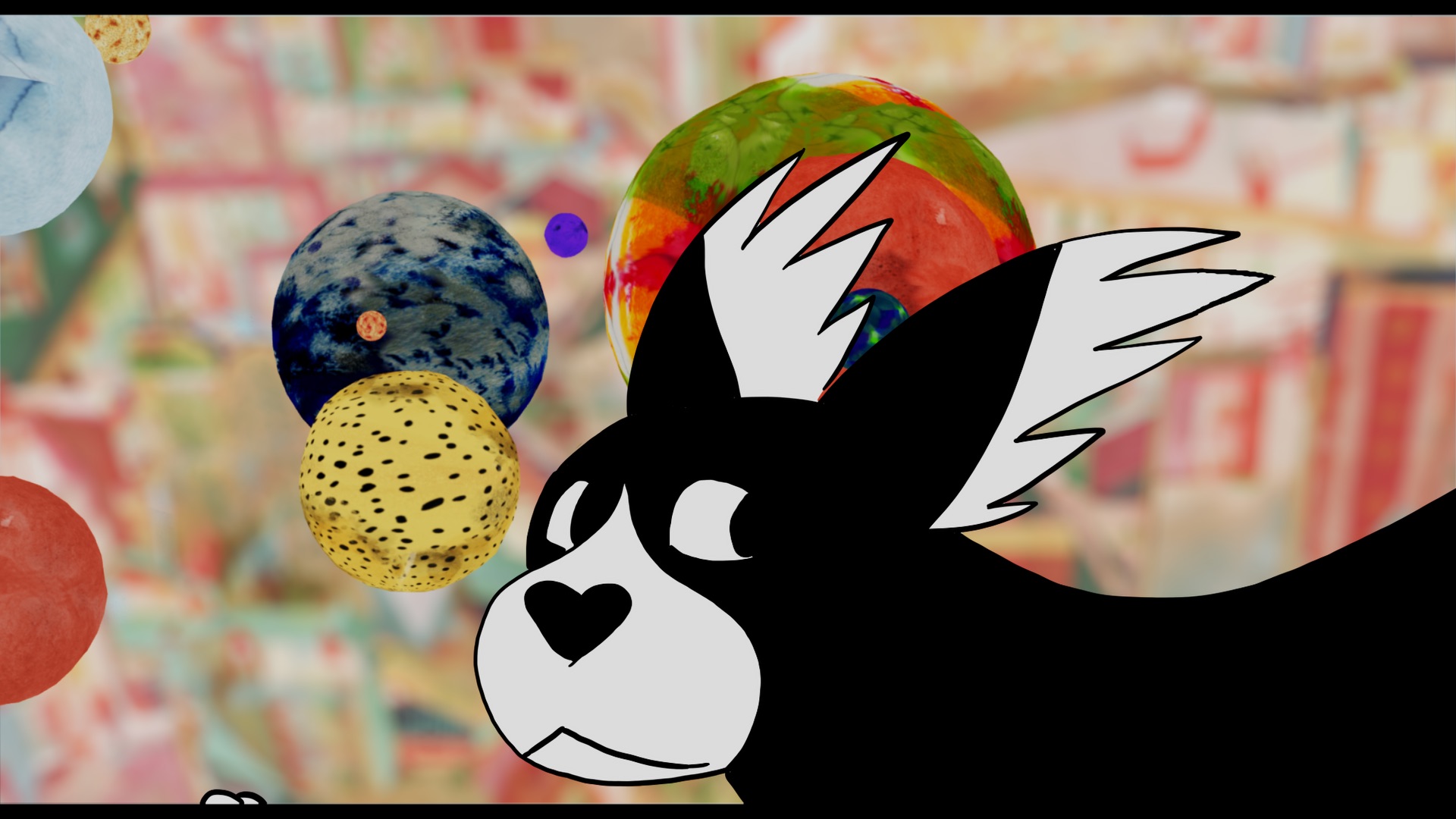 time in Romania, at Cinema City in Afi Cotroceni. Starting with 19:30, the viewers of all ages are welcome to know Marona`s fabulous story, in the presence of the director Anca Damian, of the French co-producer Ron Dyens and of the film crew.

The third animated feature film signed by Anca Damian had the international premiere in June, at Annecy, the biggest Animation Film Festival in the world, where the film was included in the official competition.  The critics didn`t fail to react being impressed not only by the animation styles combined in a unique way and also by the captivating story of the protagonist, a dog born out of the love story of a Dogo Argentino Dad and an attractive mixed-breed mother…who leaves deep traces in the lives of her owners, who welcome her to their homes, one by one. Following an accident, Marona remembers each of them and the unconditional love she had for them, no matter the comfort she found in their homes or the numerous names they gave her.
“Told with charm, wit and invention, this is family entertainment with an appeal that should cross the generations.” Screendaily writes, while Hollywood Reporter notices “the images which constantly morph into new shapes and colors”.
The film is a Belgian-French-Romanian production and the screenplay is written by Anghel Damian, based on an idea that Anca Damian 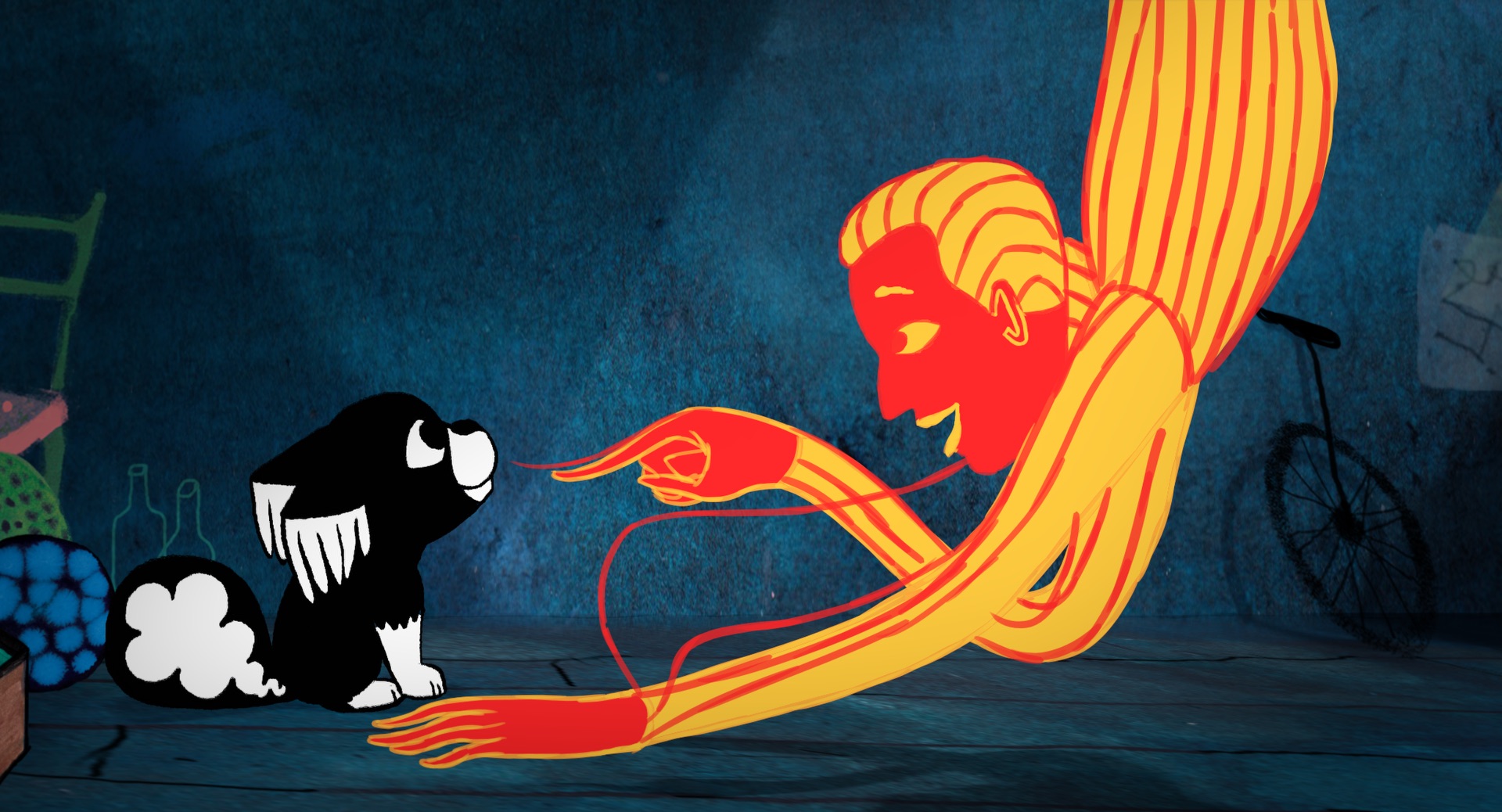 had. The talented Belgian illustrator Brecht Evens is the creator of the characters and the one who – by means of 2D and 3D images - succeeded in bringing to life Marona`s magic, adventurous world, including her temporary homes, the dark areas, the alleys, the fears and her dreams.
The film will be distributed in Romania by Aparte Film, starting with October 4, with the Animest opening.
Details: Animest.ro