The second edition of the Screenplay Contest Write a Screenplay for..., dedicated to the actors Anamaria Marinca și Vlad Ivanov, organized by the Cinemascop Association with the support of HBO Europe for the American Independent Film, 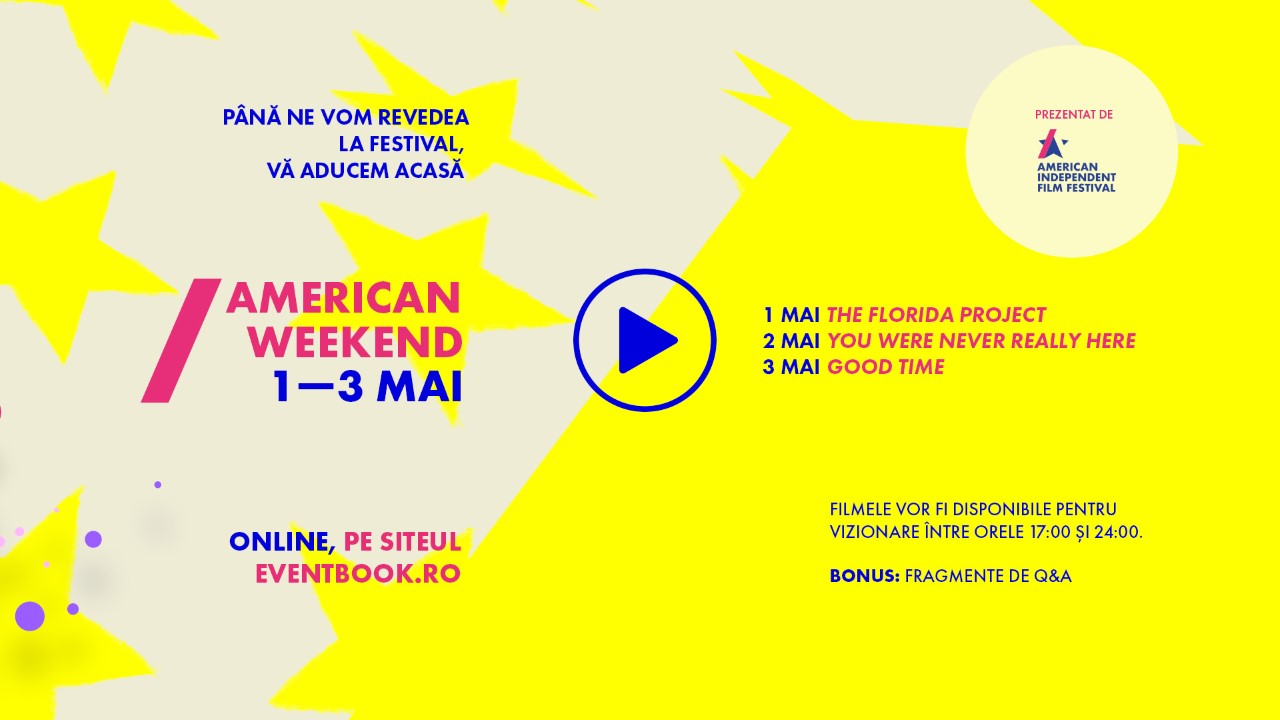 changed its calendar because of the emergency state that we are all going through. April 30 was supposed to be the day of announcing the winners of the contest during the Closing Gala of the American Independent Film Festival, but due to the fact that the festival was postponed for now, the list of the finalists was announced today. The projects are:
Alexandru Jecu - Micul Paris
Rodica Domințeanu - Cele 12 munci
Maria Avram - S-a întâmplat?
Flavia Negoescu - Câinele care nu latră
Adina Sădeanu + Kirsten Peters - Intangibilul
After a series of group and individual development sessions, the winning projects will be announced on May 22, 2020.
The American Independent Film Festival prepared a weekend of online screenings for the fans of the American films – the American Weekend, which will happen from
May 1 to 3, on the Eventbook.ro platform. Each film will be available for screening at 17:00 and 24:00 on the scheduled day.