“Acasă, My Home” received the Best Film award of the DOK.fest Munchen 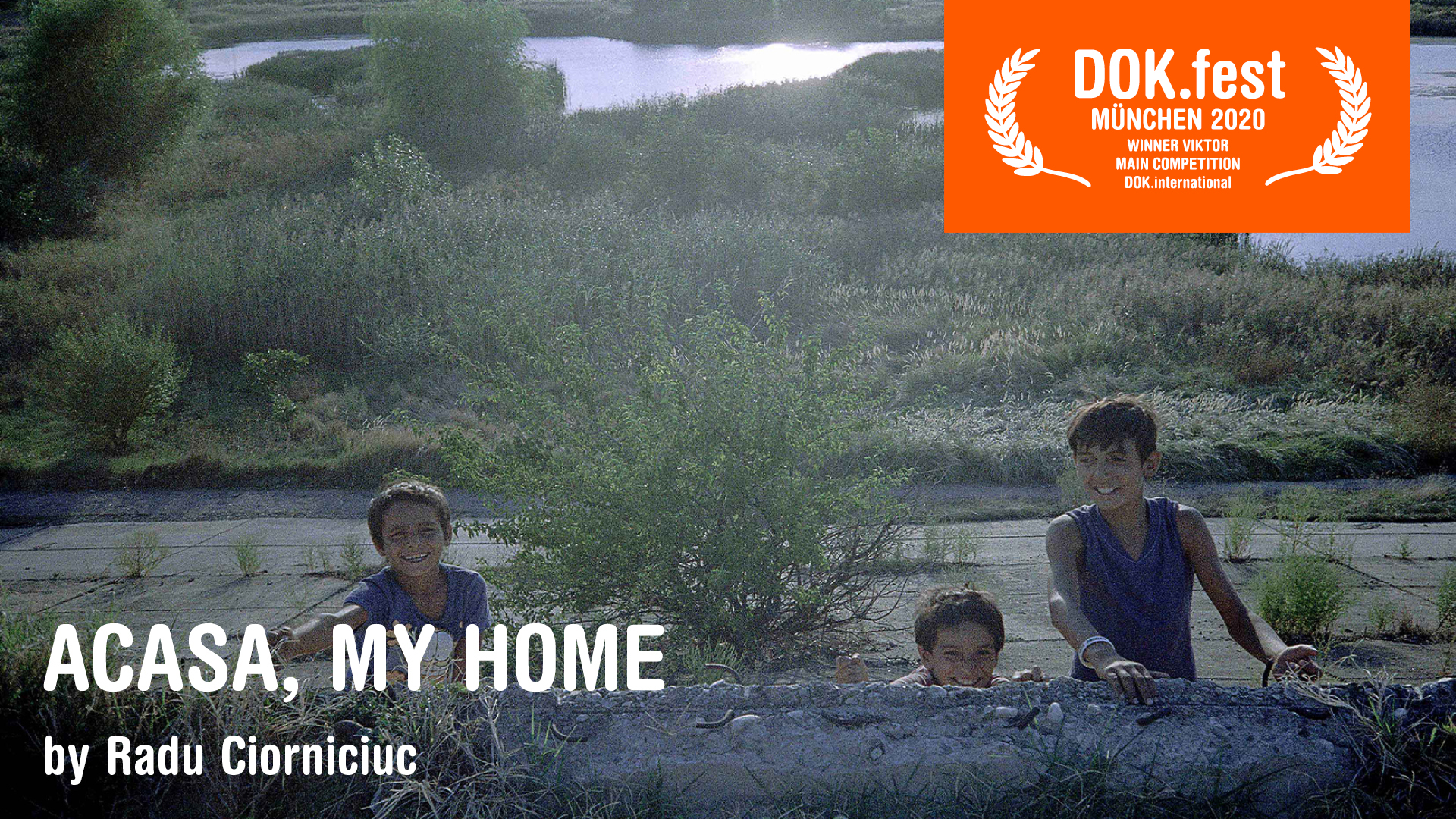 Radu Ciorniciuc (director and co-director of photography), Lina Vdovîi (screenwriter) and Mircea Topoleanu (co-director of photography) followed and documented for
four years the trials of the Enache family: from a life in total harmony with nature in the Văcărești Delta, to the life in the urban jungle, which is full of challenges, after
the space that they had called home for so long became a protected natural area – the Văcărești Natural Park. The film tells the story of the challenges that the
members of the Enache family had to go through together.
With the help of volunteers and humanitarian organizations, the film crew started a social project with the purpose of giving the Enache family members access to
education and to the health system.
The film is selected in other festivals as well – in the international competition of the Krakow Film Festival-online, which will take place from May 31 to June 7 and in the international competition of the Thessaloniki Documentary Film Festival-online (May 19-28).
Details: Proiectul Acasă