Wall, a short film written and directed by Dan Radu Mihai and produced by Pătru Păunescu, was selected in the Indie IPIFF short film competition. It received the merit Diploma for debut in film production.
Wall, which was produced by Dash Film (Romania) and Mediteraneea Film (France), was also part of the 2016 TIFFshort film selection of the Romanian Film Days section.
After Sthorzina, the short film which had two children as its heroes, Dan Radu Mihai wrote the screenplay of this coming-of-age story, where the heroes are three teen age friends. Two boys and a girl are waiting in front of a gynecologist`s of

fice, where she has an appointment to make an abortion. Irina tells one of the boys, Marcel, that it was not Alex to blame for her getting pregnant, because she had cheated on him with another boy. While the girl is inside with the doctor, Marcel talks to Alex about guilt, but he realizes he cannot confess the secret he has 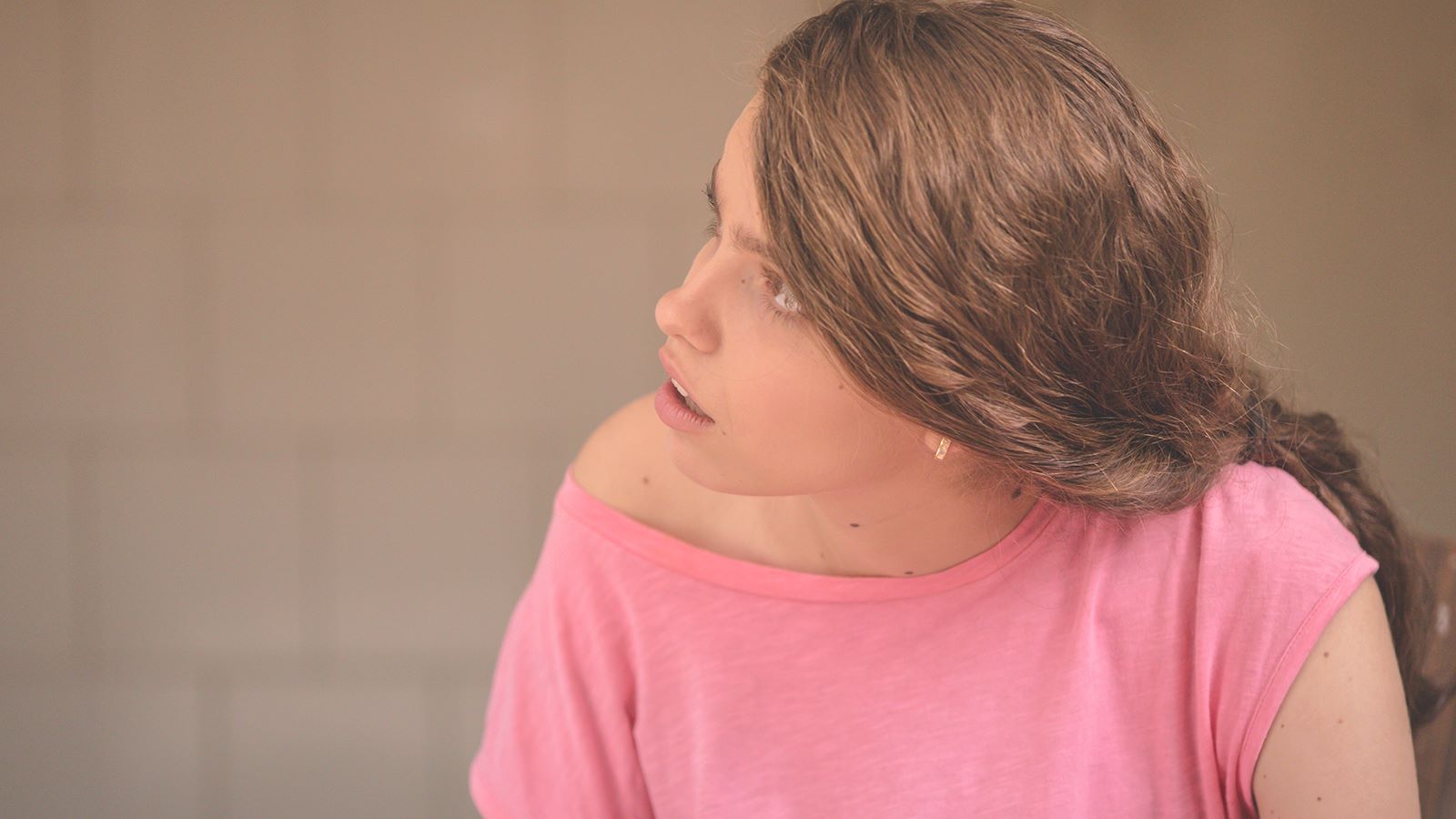 just found out a few minutes ago. Irina comes out of the doctor`s office and lets them know that she will keep the baby. This entire sequence which is very dramatic for the teenagers, with decisions that would affect their future, is shot in one long take. The title refers to the short story “The Wall” written by Jean-Paul Sartre, as the director explains.
Dan Mihai Radu told us about the difficulty of choosing the three main actors; the casting sessions took two months. Meeting the students (that were about the age of the characters) of the acting class from the “DinuLipatti” High School took the longest. On this occasion the director noticed that there were many talented students who would become very good actors. After the casting chapter, the most difficult thing was to find the perfect location. The director, together with the cinematographer PătruPăunescu searched for a place that would fit the story. They needed a hospital hall with a sofa and with doors that open and close which might give the depth of the shot, as Pătru wanted. The camera is in a fixed position, everything happens in the discussions and movements of the characters during those 18 minutes.
Cinematography: Valeriu Ciubotaru

Wall (Making of) from Vlad Dobrescu on Vimeo.