The 16th edition of the ANONIMUL International Independent Film Festival (August, 5-11, Sfântu Gheorghe, Danube Delta) brings in front of the audience remarkable Romanian and foreign filmmakers. The actors Vlad Ivanov, Julieta Szonyi, Șerban Pavlu and Pavel Bartoș are just a few of them who went up the ANONIMUL stage on Tuesday, August 6, in order to speak about the latest 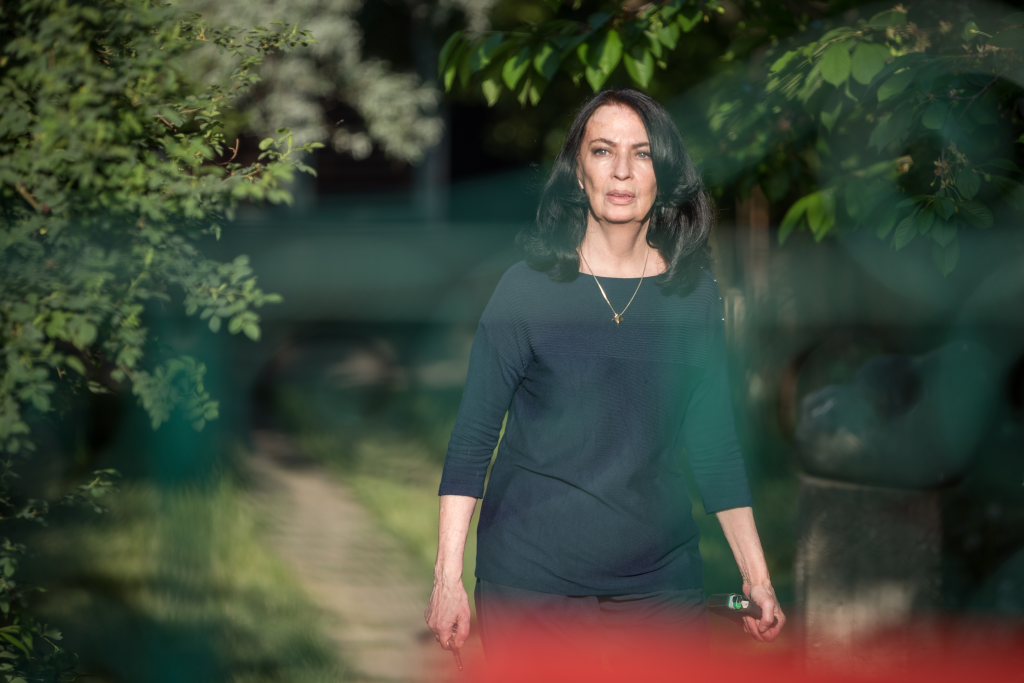 productions that they worked on.
In the Romanian OFF Section, the ANONIMUL audience had the chance to watch La Gomera, Corneliu Porumboiu`s fifth feature film before the official release in Romanian cinemas on September 13. Alongside Vlad Ivanov, other members of the film crew were present: Ramona Grama, the production coordinator and also the actress Julieta Szony. “It`s something quite 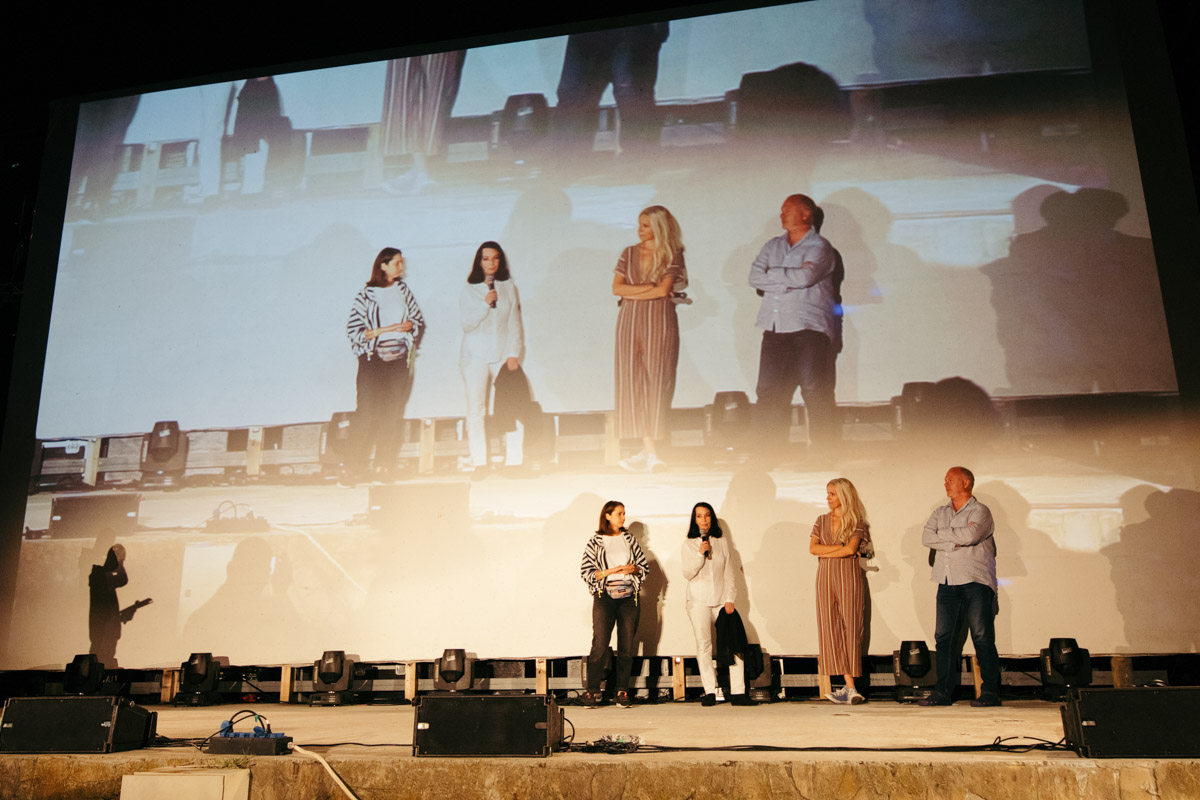 extraordinary to meet a director like Cornelkiu Porumboiu, who knows how to guide you, how to ask you things, how to temper you when you do too much and at the same time to give you the courage and the confidence that what you do is right”, Julieta Szony confessed to the ANONIMUL audience.
Monsters / Monștri., the Romanian entry in the feature film competition selection made by Ludmila Cvikova had also a special screening at ANONIMUL, in the presence of the actor Șerban Pavlu, of the director Marius Olteanu, and of the producer Claudiu Mitcu.
Pavel Bartoș made his directorial debut with the short film Romanian Tradition. His first film presented at ANONIMUL in the Actors behind the camera section. “It is a film based on a true story that happened at a village wedding where two students who dropping by at the wedding by accident, try to follow the traditions, but they only succeed in ruining the 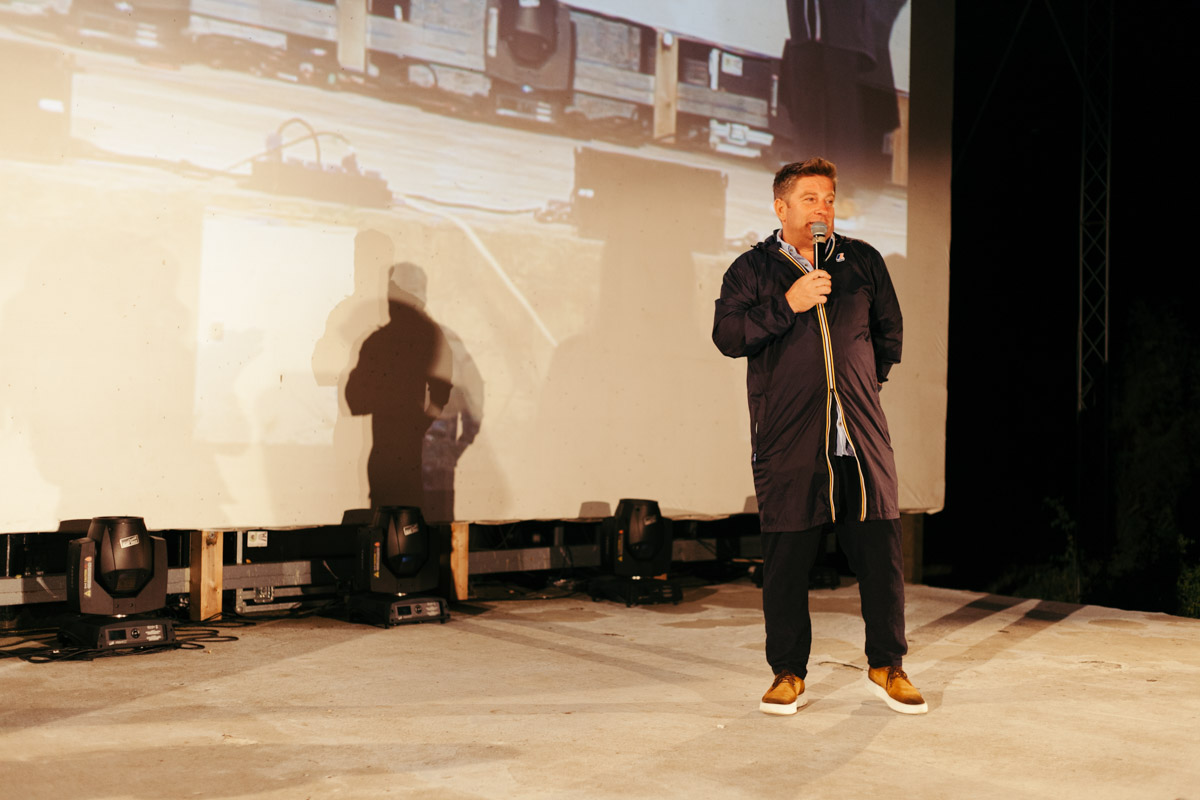 wedding. It is an honest film. I`ve never thought this film would be in festivals, but it was selected at TIFF, now it`s here at ANONIMUL and today I found out that it was selected for the Izmir Film Festival in Turkey”, Pavel Bartoș declared.
On August 8 the well-known Ukrainian filmmaker Sergei Loznitsa will arrive in Sfântu Gheorghe. He will receive the ANONIMUL Trophy for his contribution to the beauty of the world cinema and he will also hold a masterclass on Saturday, August 10, from 15:00.
Arrest / Arest, directed by Andrei Cohn, had the premiere in the East of the West competition of the Karlovy Vary Film Festival and it won the Romanian Film Days Award at TIFF 2019. It will have a special screening at ANONIMUL on Friday, August 9. On Saturday, August 10, the audience will have the chance to talk about the film with the director, Andrei Cohn and with the actor Iulian Postelnicu.
Details: www.festival-anonimul.ro