One and a Half Prince, Ana Lungu`s latest project, was selected at the Sofia Meetings Work in Progress, an event which will take place from March, 15 until March, 18, 2018. 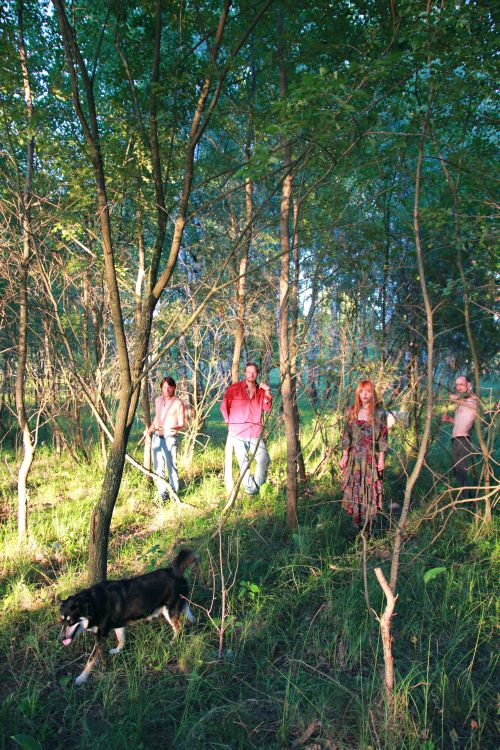 The feature film is currently in post production and a “work in progress” version will be screened in Sofia, in the Closed Screenings (Work in Progress) program. During last year`s edition, the script received the EastWest Filmdistribution Award.
A work in progress version was also part of the Belfort Entrevues Films en cours 2017.
One and a Half Prince, is a story about three friends; neither of them cannot start a family, from different reasons. As a solution against loneliness and as a temporary option, Iris, Marius and István choose, to share a rented flat in Bucharest. When Iris falls in love with a Magyar writer from Transilvania, the “happy family” is in danger to fall apart.
The main cast include the actors Iris Spiridon, Marius Manole, István Téglás and László Mátray. The theatre directors Radu Afrim and Răzvan Mazilu play supporting roles. The script is signed by Ana Lungu and Iris Spiridon, Dana Bunescu  is the editor, Luchian Ciobanu is the cinematographer and Anca Puiu (Madragora) is the producer.
About the production, the director told us: “We shot for two weeks in Bucharest and approximately 10 days in the Covasna county. The shooting in Transilvania was possible only thanks to the help of Ana Maria Popa, the Youth Division of the Covasna County Department for Sports and Youth and of Răzvan Rădulescu and the Karlsruhe University. Răzvan came together with five students from the HFG Karlsruhe University and took part in the shooting, alongside the rest of the crew. They also helped us with the camera and with part of the equipments. For the shooting in Bucharest, the actor Marius Manole helped us financially.”
One and a Half Prince is an independent production. The film didn`t receive the financial support of the CNC. (without a national financial support, it`s not possible to apply to different other funds for co-production, from other countries).
The photo is made by Radu Afrim.
Details: sofiameetings.siff.bg