“Tudo” will be launched in theatres on May 13th


Tudo, the independent thriller made by Iura Luncașu, is to hit the theatres on May 13th of this year, being distributed by MovieProduction. 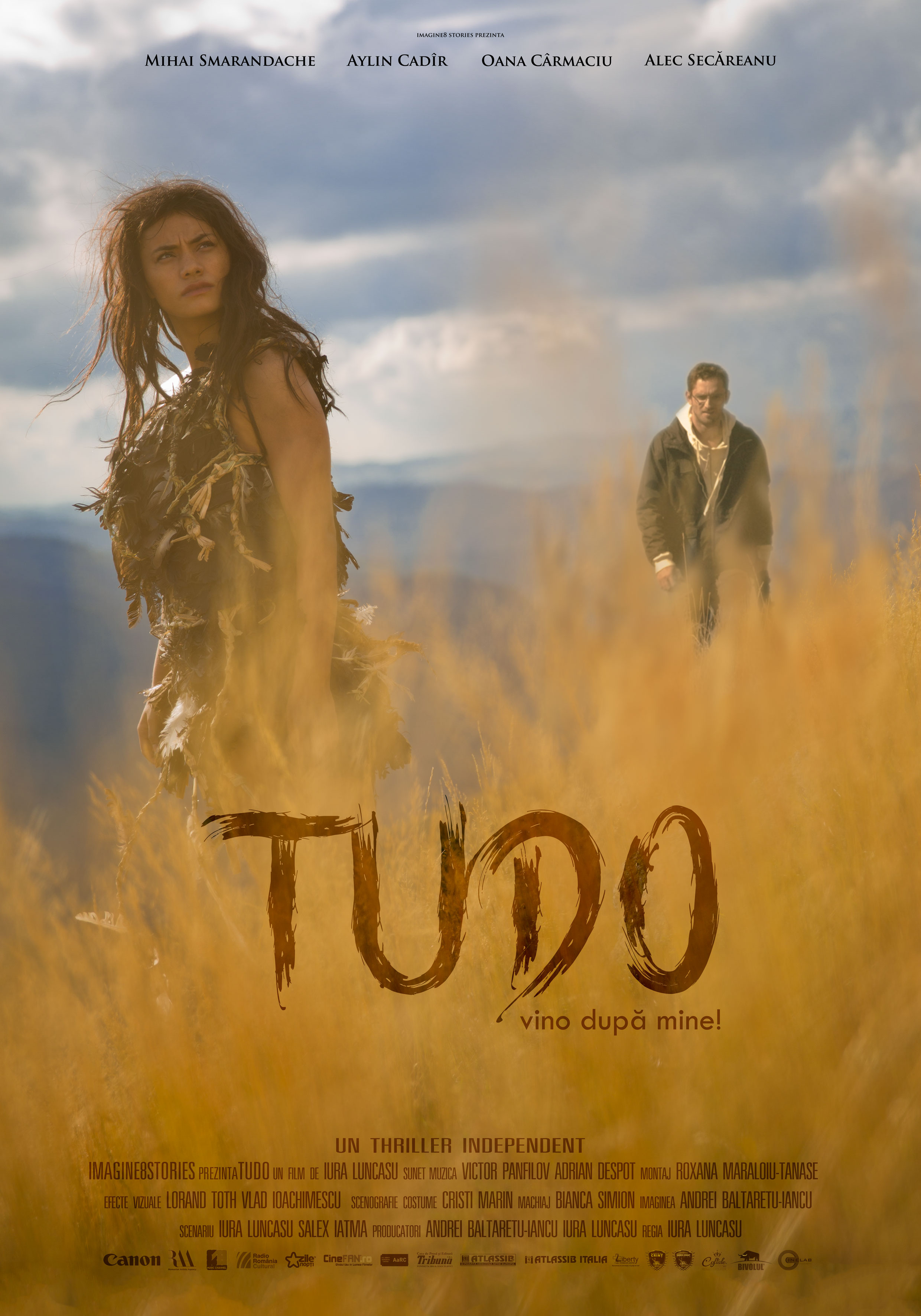 The film's budget amounted to EUR 4,000, its crew was made by 17 people, and the shot lasted for 13 days.
Tudo tells the story of Tudor (Mihai Smarandache), a promising resident physician, but who lacks confidence in himself and in his surgeon's skills. He finds out an injured girl might be in the mountains (Aylin Cadîr), and he goes to find her and thus to prove to himself he can have a career in surgery. During this expedition, he has to deal with the accusations and complaints of his girlfriend, Ilona (Oana Cârmaciu), who goes with him, although he insists he needs to go alone. In the woods, the two of them experience strange encounters and unexpected events.
“When we set out to make Tudo, everybody around told us we were crazy, that such a story needed a big budget. The screenplay involved locations, transportation, gear,

extended crew and a lot of work. We were able to find several people who believed in us, and a wonderful location in Mărginimea Sibiului, Crinț, so we decided to prove that things could be done differently. We are glad the film does not look like a cheap or guerrilla one,” director Iura Luncașu stated.
The feature's sound track is signed by Victor Panfilov and Adrian Despot, the editing was made by Roxana Mărăloiu-Tănase, the cinematography by Andrei Băltărețu, the visual effects by Lorand Toth, Vlad Ioachimescu, the scenography and costumes by Cristi Marin, the make-up artist was Bianca Simion, and the screenplay was authored by Iura Luncașu and by Salex Iatma.
The cast of the movie is made up by Mihai Smarandache, Aylin Cadîr, Oana Cârmaciu, Alec Secăreanu, Pavel Ulici, Bogdan Dumitrescu, Salex Iatma.