The short film Today Artist, Tonight Taxist (2018, Moldova/România), directed by Dumitru Grosei, will have the national premiere at the RAVAC International Film Festival which will take place in Chișinău, from October 3 to 7, 2018. The film is produced by Alternative Cinema, co-produced by Symbol Media and Hi-Fi Production (Romania). 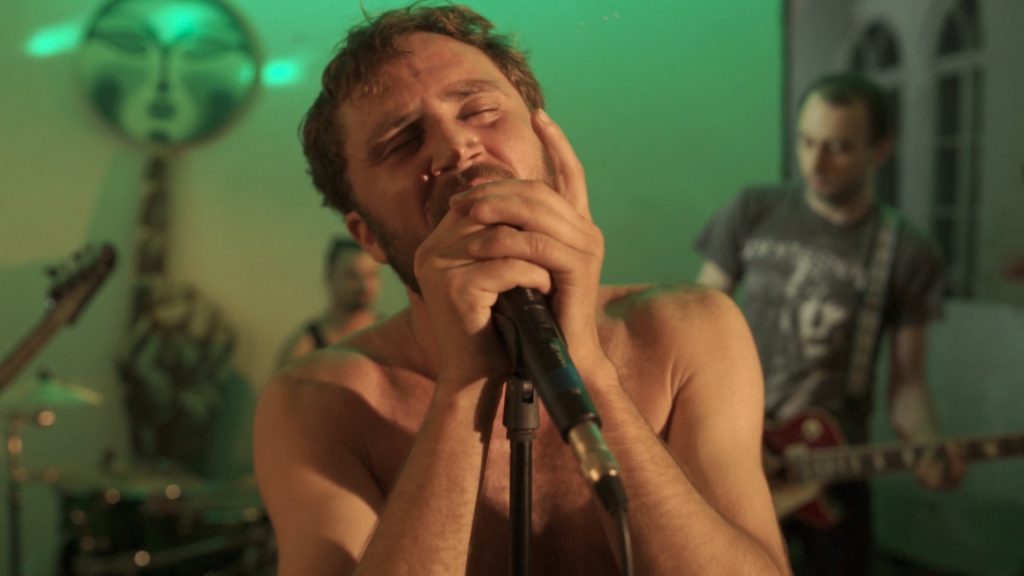 The Romanian premiere happened during the IPIFF Independent Producers Indie Film Festival, on September 20, 2018. The international and Asian premiere will take place at the Formosa Festival of International Filmmaker Awards, in Taichung-Taiwan, from September 19 to 23, 2018. And in October, the film will be screened during the Rio de Janeiro International Short Film Festival (October 24-31, 2018).
Today Artist, Tonight Taxist tells the story of the last hours in the life of a young rocker in Chișinău. because of the social conditions, the young man cannot lead the life he wants – to live out of music. So, he is forced to do other things, in order to earn his living. One of these things is taxi driving; he does this every now and then, without being an experienced driver and with serious repercussions.
Details: Alternative-Cinema