“Daddy / Where should your little girl go now?”:“Self-Portrait of a Dutiful Daughter”, film review


Many films live pretty well out of a slice of life. Ana Lungu was not interested in chopping a hunk, a little bit or whatever we want and put it aside. Her eyes stopped on something else: to whatever it`s left of it, to the scattered crumbs, after everything`s been cut, divided, given away or grabbed. Self-Portrait of a Dutiful Daughter is a film made of crumbs. Life crumbs, out of small feelings – better said impulses –that not 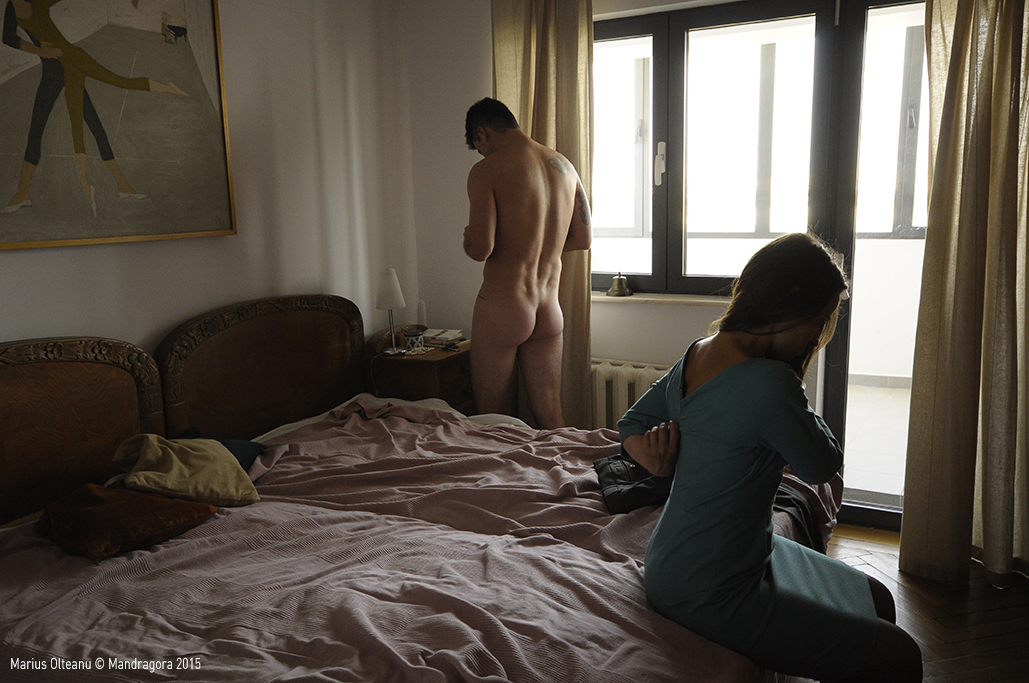 even the heroine, the 30 year old young woman, Cristiana (Elena Popa) doesn`t know what names to call them, not because she couldn`t do it, but because her mind is simply set on something else. Actually she just floats around at the surface of life, here and there and from what looks pretty obvious, this is the very experience that the director was interested in for her debut feature film.
Her proposal of a film with no core and no edges, is quite interesting. No episode comes out of the ranks, mathematically speaking; no gesture challenges another; it`s just that when a minimum apperceptive psychological background meant to justify the heroine`s behavior is missing, the dedramatizing (we can call it like this) has the smoothness of some photographs that catch a kind of a spleen at different times, a kind of silent confusion, that is somehow equal to itself. The song that runs throughout the film is Ada Milea`s “Daddy / Where should your little girl go now?” 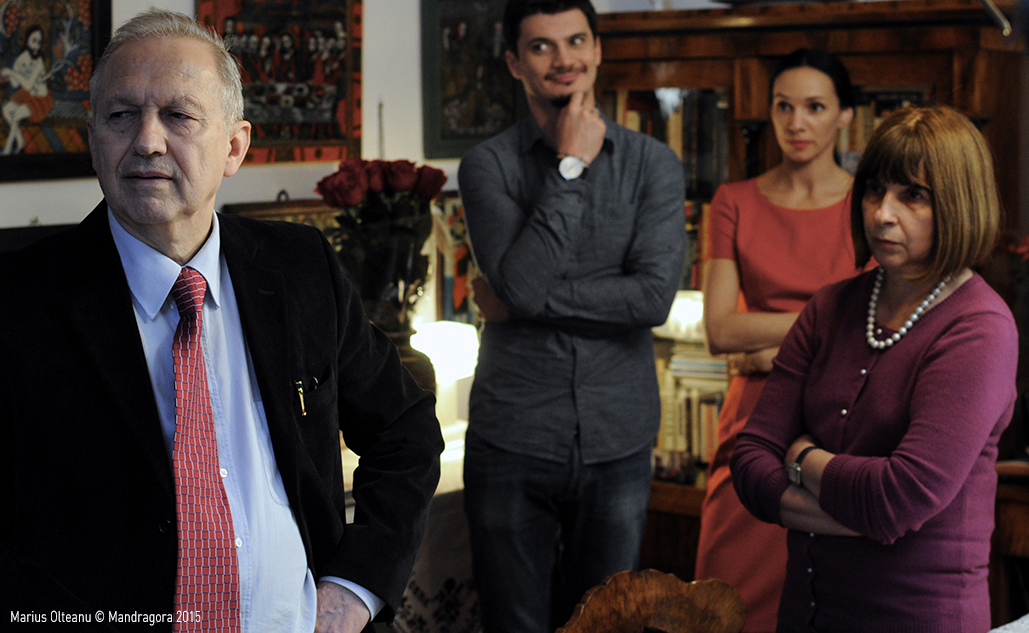 And that is the very question. Where should she go? We keep seeing her in different places that seem to interest her a bit: with her parents, in a family dominated by a father that makes everyone crazy with his eclectic collections (a XVIII century iron object and a 1947 newspaper), or visiting the professor that coordinates her PhD thesis on earthquake engineering, whose explanations don`t seem to get her interested or excited.
We truly wonder what could get Cristiana out of her lifelessness; maybe just getting a dog; this is the character that is the most spoken of in the whole film. A dog seem to be the object of her desire, since her love affaire with a married man (Emilian Oprea) who is also a family friend and who is very rude in his indifference (“I 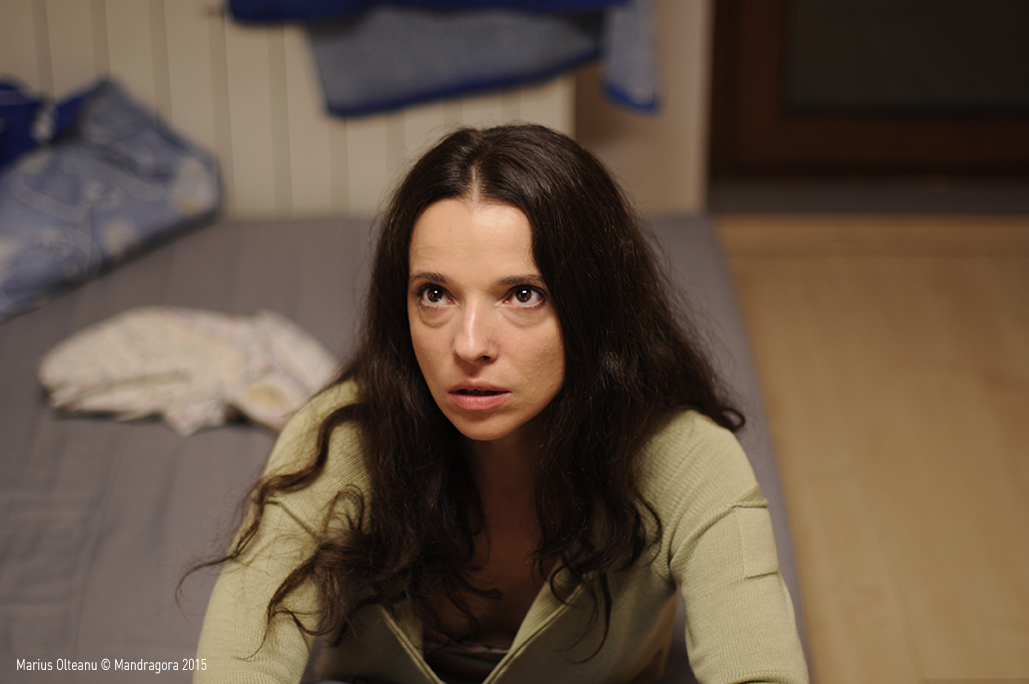 don`t like beautiful women” – he says this to a not-so-pretty girlfriend) seems to be a waste of time. And time seems to be something that our heroine has plenty of, since she allows herself to waste a lot of it talking to her friends about pretentious futilities, such as “objectiveness”, illustrating it with the case of Monica Columbeanu who is “pretty, objectively speaking”.
Sometimes annoyingly long, these scenes with a natural look unmask the director`s ability to produce a natural effect. But careful with the abuses! The French people have the best saying – “faire du naturel”, which introduces the subliminal touch of “the making”. “The natural” becomes the joyous artfulness, as in the final scene, “Truth or dare”, which ends with a change of code: Cristiana who`s been vaguely absent most of the time blurts out a “I want to f… Radu” that everybody should not forget. Including us. It`s just that there`s nothing we can do with this “dare”.