Breaking News (directed by Iulia Rugină), will reach the big screens in Romania on 29 September, being distributed by Transilvania Film. 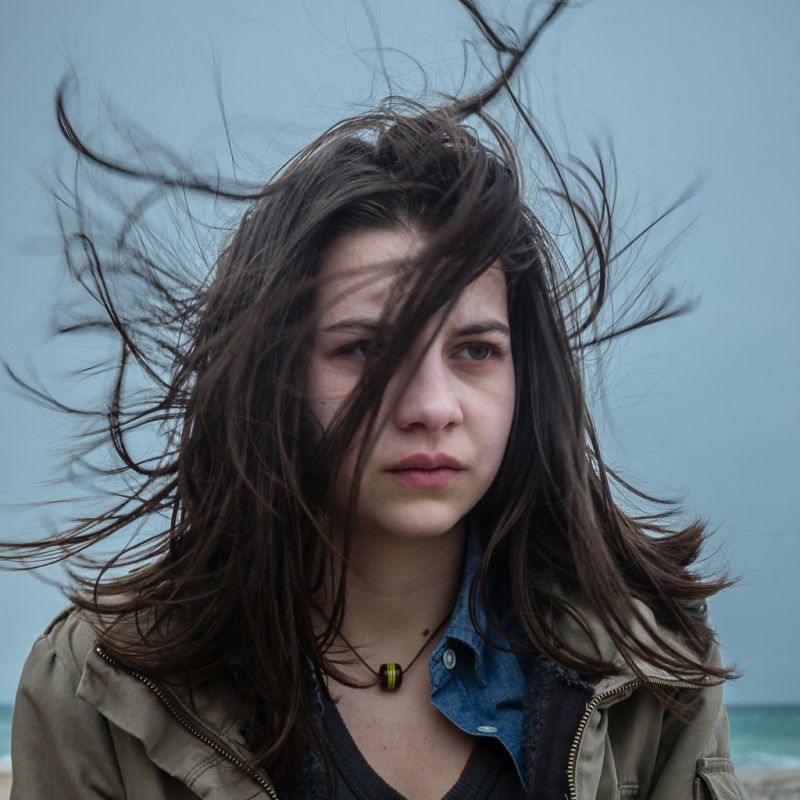 A first preview of the film will take place on Sunday, 10 September, in Alba Iulia, at the 5th Edition of Alba Iulia Music and Film Festival. The protagonists are Andi Vasluianu and Voica Oltean, an actress who, at only 15, impressed the Jury of one of the biggest film festivals, the Karlovy Vary one.
After the tragic death of his cameraman during a shooting, Alex Mazilu is sent to make an in memoriam on the 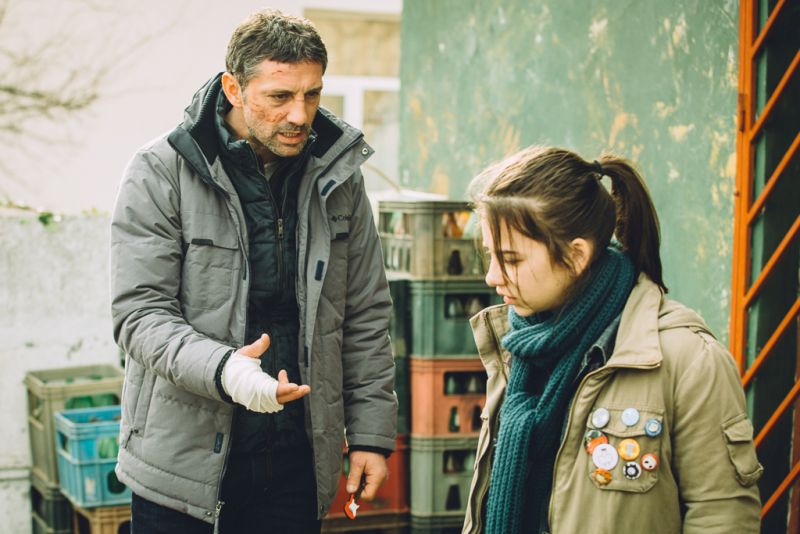 cameraman's life. Three days before Christmas, in a small time on the Black Sea shore, the reporter tries to reconstruct his mate's life through the eyes of those who survived him. What do you choose from a person's life? How does the daughter see her passed away father?      How far is it worth going in order to do your job?
Breaking News is the first film of young actress Voica Oltean. She was only 15 years old and a student of “Dinu Lipatti” High School of Bucharest when she casted for the film. She turned 16 on the film's last day of shooting. “That night, Iulia (Rugină) didn't want to surprise me at midnight, she thought I'd expect it. So around 22.30, she played Otis Redding very loud on the speakers, and a two-storey cake full of marzipan photos made during the shootings entered the room. Even now, almost two years later, I still have five marzipan pics in my fridge. I couldn't throw them away,” Voica said. This year, at only 17. the young girl was granted a Special Mention of the Jury for her performance on the big screen, at the Karlovy Vary Festival.
About working with director Iulia Rugină, Voica said it started like a friendship. “We went out a lot and we talked about our lives before she started to tell me about the character. I knew Iulia as a person first, and then as a director, and that was a huge help for me.” 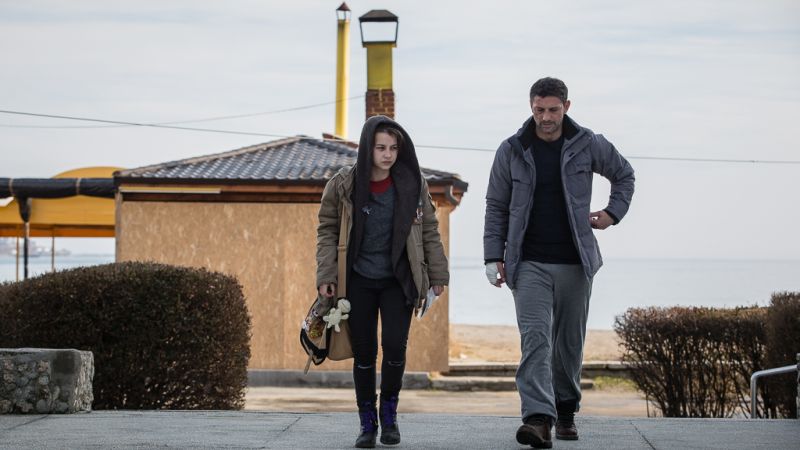 There are two scenes that bothered Voica, frightened her and she probably won't forget them soon. Their code name are “the drunkenness” and ”Otis Redding”. She says now that they are both very beautiful. “With Otis Redding was hard, because I was at the beginning and it was difficult for me to open up and realise what is really happening inside me,” she says. “And before the scene with the drinking, I was very afraid of the way I'd fall and maybe hurt myself”. Andi Vasluianu came to her rescue, telling her to calm down, not to ask so many questions and let things be, which really happened.
The script writers are Ana Agopian, Oana Răsuceanu and Iulia Rugină, the cinematography is signed by Vivi Drăgan Vasile, the editing was made by Cătălin Cristuțiu, and the scenography by Andreea Popa. Alongside Andi Vasluianu and Voica Oltean, the cast includes Ioana Flora, Oxana Moravec, Floriela Grapini, Maria Rotaru, Constantin Cojocaru.
The film is a coproduction of Hai-Hui Entertainment, in co-production with Libra Film Productions. The producers are Tudor Giurgiu, Oana Giurgiu and Bogdan Crăciun.
Breaking News is distributed in Romania by Transilvania Film, starting on 29 September.
Details on: Facebook