The Slovak-Romanian-Czech-Irish coproduction Služobníci, directed by Ivan Ostrochovský, will have the world premiere in the Encounters Program of the Berlin International Film Festival (February 20 – March 1, 2020). 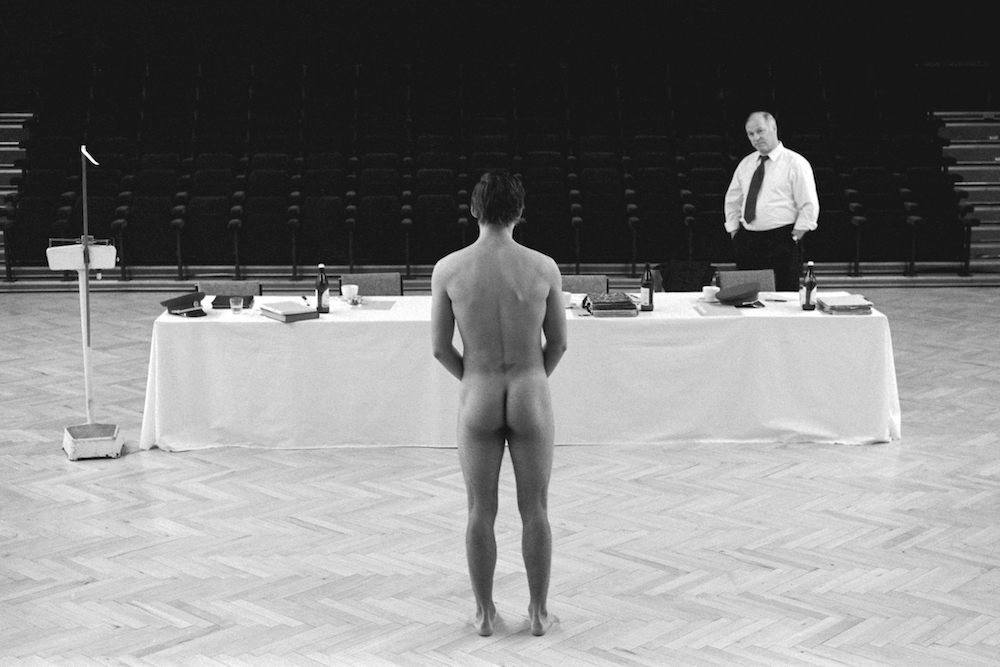 The Romanian partners are Point Film, Libra Film Production and Hai Hui Entertainment and the Romanian producers are Oana Giurgiu and Tudor Giurgiu. The film features the Romanian actor Vlad Ivanov. The music is composed by Miroslav Tóth and Cristian Lolea.
In 1980, Michal and Juraj are students at a theological seminary from the totalitarian Czechoslovakia. Being afraid that their school might be closed, the teachers encourage the students towards a satisfying form for the Communist Party. Each of the young seminarists must decide if he will give in to the temptation and will choose the easy way of collaborating with the regime or if he will choose to undergo the draconic surveillance of the secret police.
Encounters is a new competition section which aims to support new voices in cinema and to offer more room for different narrative forms and documentaries into the official program.  A jury made of three members will choose the winners for the Best Film, Best Director and a Special Award of the Jury.
The Encounters Program will open with Malmkrog, Cristi Puiu`s latest feature film.
Details: Berlinale // Libra Film