ICR Istanbul carries on its Romanian Film Nights at his headquarters in Taksim, with the screening of the feature Şi caii sunt verzi pe pereți/Chasing Rainbows (directed by Dan Chișu), on Thursday, 29 September, 2016, from 19.30. 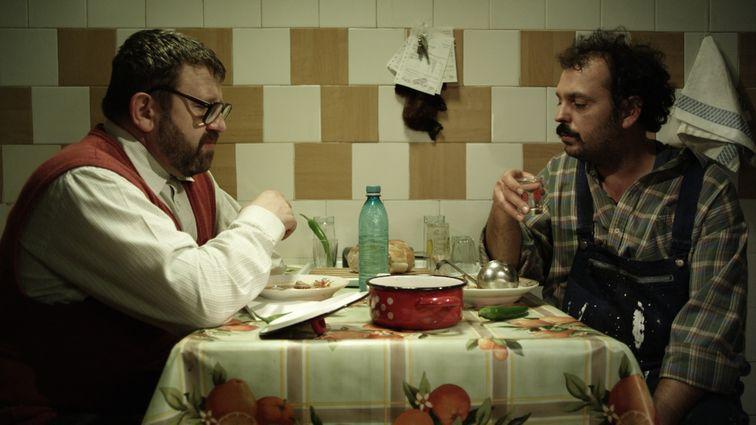 The film is a story about the illusion of getting rich in Romania. In a country where stories of striking it rich are all over the place, everyone thinks this is not only possible, but easily achievable. A false online lottery dramatically changes the fate of several of the film's characters.
ICR Istanbul intends to continue the promotion of the latest Romanian cinema productions and of some of the most well-known Romanian directors.
Further details at: www.icr.ro