The Selection of the Filmul de Piatra Festival #12

44 short films are part of the Filmul de Piatra #12 – Camp Edition selection. Out of a record number of 210 films submitted to the festival, the film critic Flavia Dima and the festival director Andrei Dăscălescu selected the best short films of the last year from Romania and the Republic of Moldova. 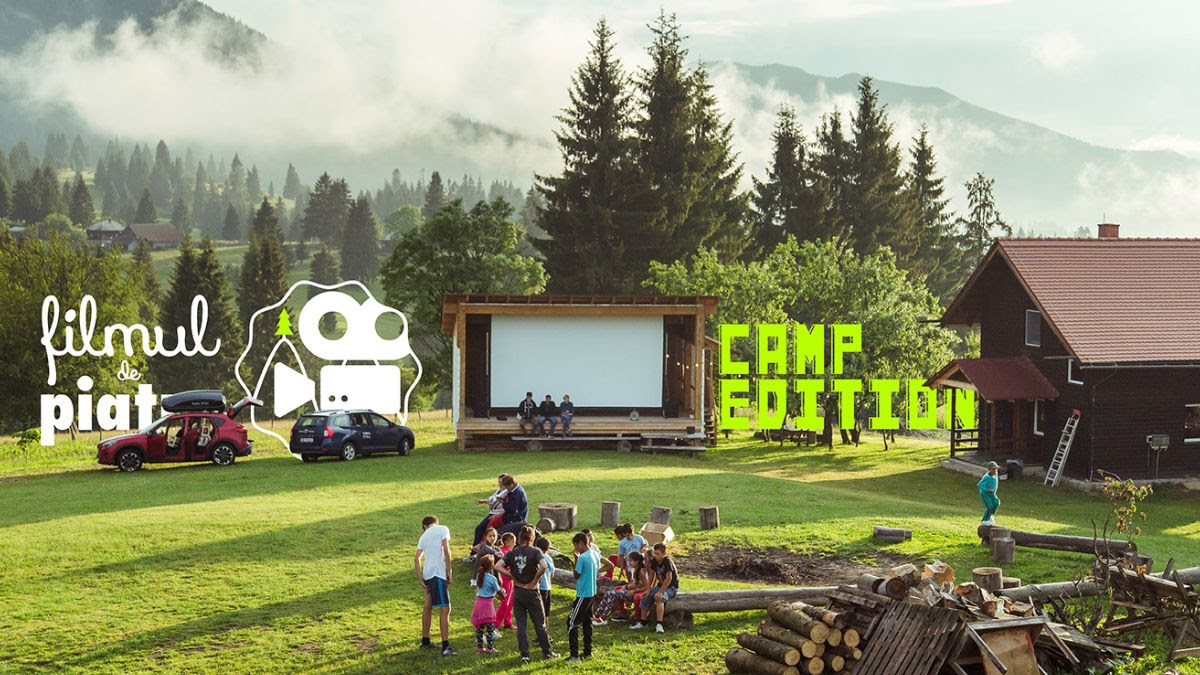 This year`s competition is structured in 4 parts dedicated to the main discipline of the cinema – fiction, documentary, experimental and animation – and it contains 28 short films, with a considerable increase of the number of documentaries and experimental films, compared to the previous years. 11 of the festival films are debut films and two of them were made by filmmakers from the Republic of Moldova.
Outside the competition we get to see familiar names such as Maria Popistașu and Alexandru Baciu, whose short film The Seagull / Pescărușul, will be screened in the opening of the festival, together with Marius Olteanu`s feature film Monsters. / Monștri.. Another film outside the competition that can be watched is Opinci, directed by Anton and Damian Groves, which received the Best Short Film Award at TIFF 18. The same section will also include films made by international filmmakers, such as Lucile Hadžihalilović (De Natura, Berlinale Generation 2018), the creative partner of the famous French-Argentine director Gaspar Noé and Pip Chodorov (Stranger), university professor and close collaborator of the late Jonas Mekas, whose films were made in a project that was developed in the Romanian village of Slon
For the first time, the festival will include a group of films dedicated to the theme of nature in different ways, a curatorial choice. The festival location (the Tășuleasa Social campus), the closing film, Wild Carpathia (directed by Charley Ottley) and also a contemporary social concern which is stronger and stronger, they all lead to the theme of preserving the environment.
Last, but not least. the thrill-seeking viewers are invited to the third edition of the Midnight Shorts, a group of short films (+18) screened after midnight. The parents who choose to come with their little ones to the festival will have the opportunity to enjoy the playful films in the section dedicated to the children – Pietricelele.
Soon, the organizers will announce the selection of the special section dedicated to the videos. The winner of this section will be chosen by the audience. This section is curated together with Bogdan Șerban from Radio Guerilla..
The 12th edition of the Filmul de Piatra short film festival will take place from July 25 to 28 in the Tășuleasa Social campus located in Piatra Fântânele, Bistrița-Năsăud county. Alongside the film screenings, the festival includes in its program concerts, masterclasses and open-air activities organized by Tășuleasa.
Details: www.filmuldepiatra.ro