Sebastian Stan, the Romanian-born American actor is the guest of honor of the second edition of the American Independent Film Festival, Bucharest, April, 27 and May, 3 2018. He will attend the Romanian premiere of his latest film, I, Tonya (2017, directed by Craig Gillespie), three Academy Award nominations, five BAFTA awards nominations and one Golden Globe award. 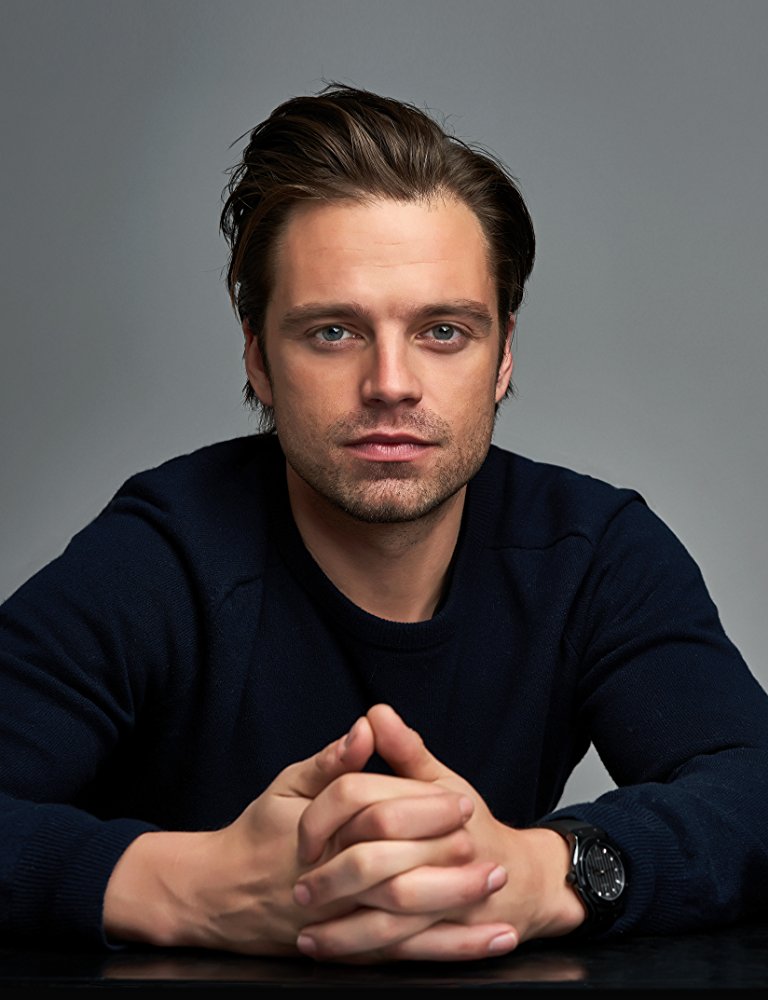 Sebastian Stan plays alongside Robbie and Allison Janney in I, Tonya (2017), about the famous skater Tonya Harding, one of the most praised films of the year. The film will open this year`s edition of the American Independent Film Festival on April 27 and the Romanian public will get the chance to see him at a post-screening Q&A session
Many great directors took notice of his charm and talent and involved him in Academy Awards projects. In The Martian, he played alongside Matt Damon and in

another award-winning film, Black Swan, he is part of an incredible cast, alongside Natalie Portman, Mila Kunis and Vincent Cassel. He also performed in Broadway musicals and in the Gossip Girl series
In the latest film of the Captain America trilogy, Sebastian is part of the main cast, together with Robert Downey Jr, Scarlet Johansson, Chris Evans, Hugo Weaving or Samuel L. Jackson. He even got to say a few lines in Romanian.
Sebastian Stan was born in Constanța, on August, 13, 1982. When he was 8, he moved to Vienna with his mother. Two years later, he was chosen to play in a film, 71 Fragmente einer Chronologie des Zufalls, directed by the      Austrian director Michael Haneke. Two years later they moved to the US and settled in Rockland County, New York. He graduated from the Rutgers University in New Jersey and studied for a year at the Globe Theater in London.
Details: www.filmedefestival.ro // American Independent Film Festival