The Short Film “Before and after December 22, 1989”, Screened at ICR Budapest

On Monday, December 16, 2019, starting with 18:00, the Romanian Cultural Institute in Budapest, together with the L`Harmattan Publishing House, organizes an event dedicated to the celebration of 30 years from the Romanian Revolution at the Három Holló Cafe(Piarista köz no. 1) 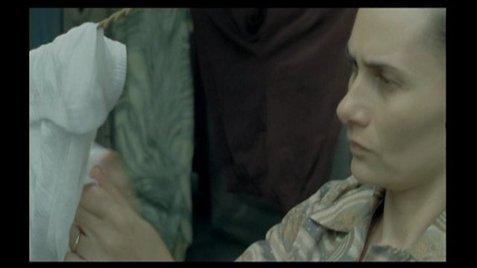 During the event, the writer Dragomán György will present “The Right Wing”, the third volume of the trilogy “Blinding”/”Orbitor” written by Mircea Cărtărescu. The Volume will be published by the L’Harmattan Publishing House, translated by Gabriella Koszta.
Starting from the subject of the novel “The Right Wing”, the speakers will talk about the importance of the year 1989, both for Romania and the rest of Central and Eastern Europe by means of a debate. The guests are two specialists of the recent history: Constantin Iordachi and Trencsényi Balázs, professors at the Central-European University (CEU). The moderator will be Váradi Péter, editor in chief of the L`Harmattan.
At the beginning of the event, the audience will be introduced in the atmosphere of those times by means of the short film Before and After December 22, 1989 / Înainte și după 22/12/1989, directed by Andrei Cohn (2009). The film will be screened in Romanian, with English subtitles and the discussions will be in Magyar.