ICR New York supports the participation of the short 237 years (directed by Ioana Mischie), as world premiere, at the 22nd edition of the Palm Springs International Short Film Festival & Film Market, in California, to take place between 21-27 June, 2016.

237 years is a satire inspired by a real story. An isolated villagers' community that applied for disability support funding from the State in order to be exempt from taxes, is being 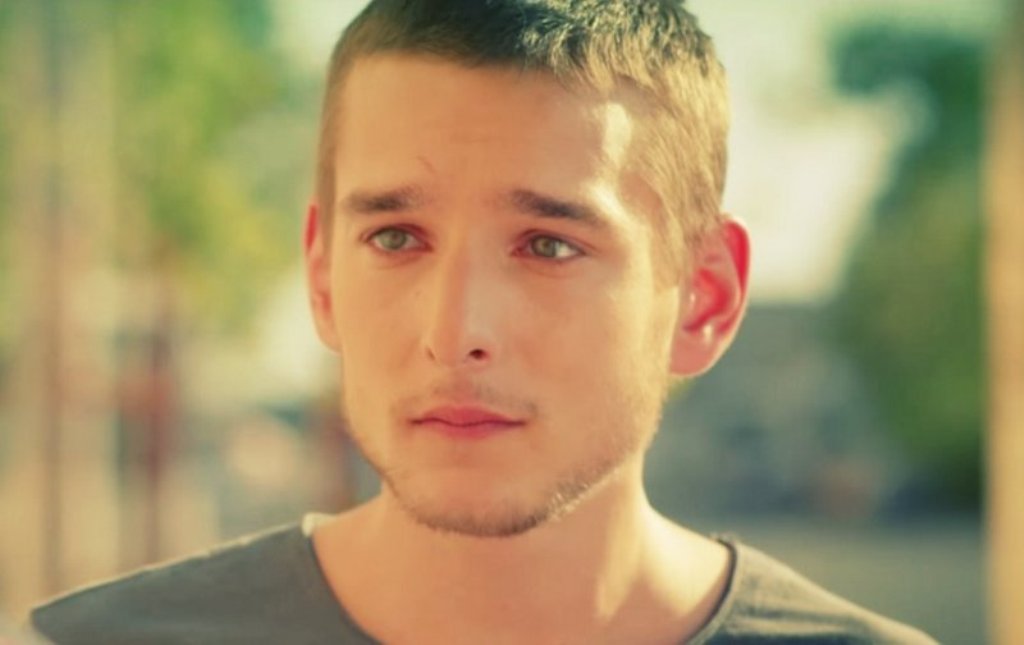 thoroughly investigated by an evaluation commission. The group of villagers, with their charismatic mayor as leader, manages to defeat an absurd socio-political system with its own weapons.
The international premiere will be held on 23 June, 2016, from 17.00. The cast of the film is made up of actors Mircea Andreescu, Alexandru Georgescu, Iulia Lumânare, Cristian Bota. The majority co-producer of the film is Legende Films, and the Romanian co-producer is Icon Films. The post-production services were delivered by Studioset.
Cristian Bota, who plays one of the leading roles, will represent the film at the Palm Springs International ShortFest.
Palm Springs 2016 is also attended by director Cristina Groșan with her latest short, Night Painting.
Details at: www.psfilmfest.org