After the screening of Illegitimate, directed by Adrian Sitaru, in Berlinale Forum, we received a message from several cinema lovers in Germany. 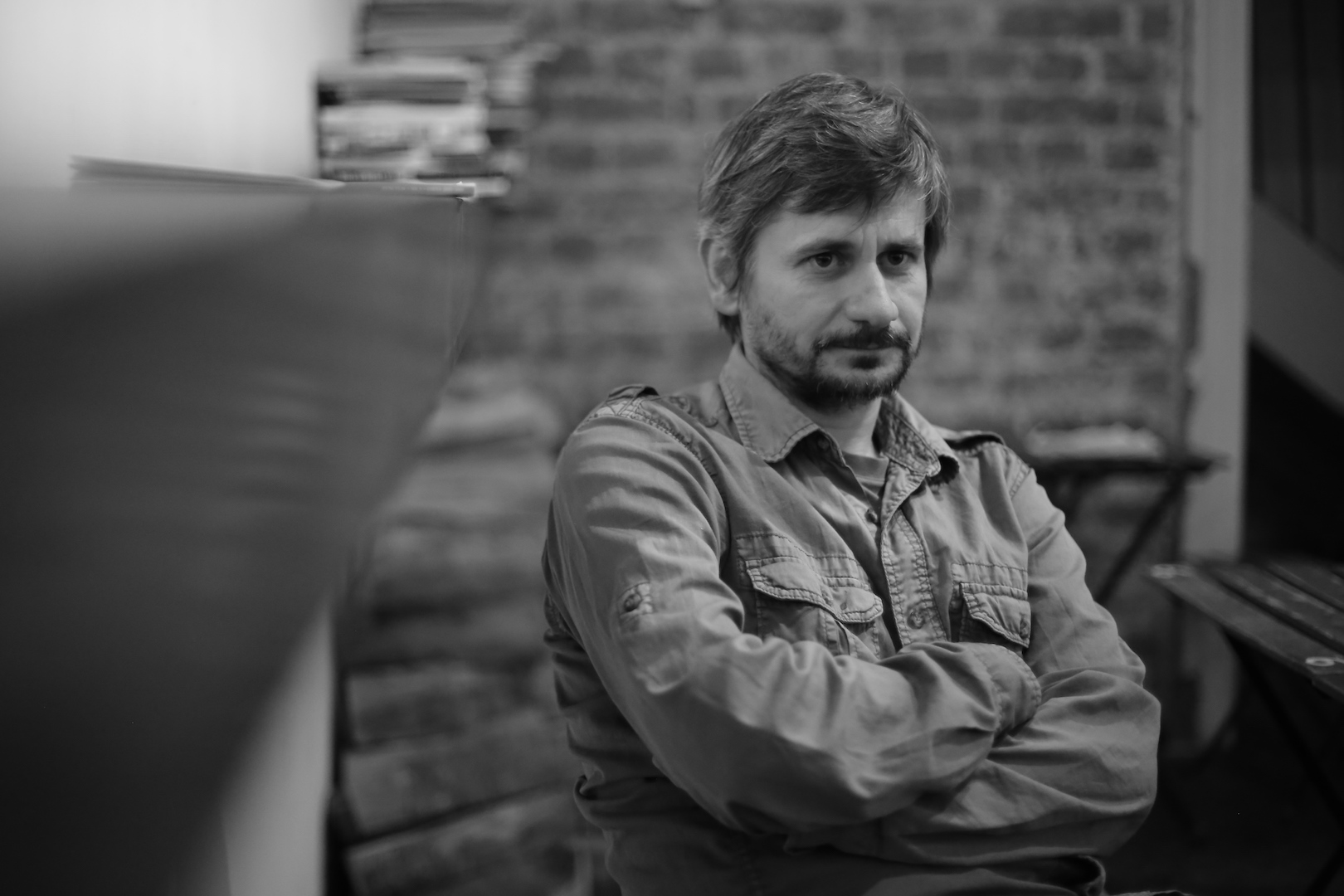 ”I just wanted to tell you that we were overwhelmed by the Romanian contribution to the Berlinale Forum: Adrian Sitaru's film has been the most impressing and by far most conclusive and well-made, we have seen at this year's festival.
We are not from the business, but film lovers, we have been four friends, an Italian, a Portuguese and two Germans to see the screening at Cubix today, and all of us think, it should have made it to the Competition. Also, the way it was done, the camera, the non-existing script, the improvisation, the fantastic actors
Many Congratulations from our hearts!
We all think Romanian cinema deserves larger audience, as it touches conflictive issues in a very personal way, is not at all afraid of intense scenes, but does not aim to hurt the spectator. Bravo! We all look forward to seeing more from your excellent film culture,”
Pino Valenti, Silvia Magalhaes, Kiko Jacobs, Lennard Strehl